ANKARA, Turkey: Turkish President Recep Tayyip Erdogan said Wednesday that he expects to meet with U.S. President Joe Biden on the sidelines of a climate summit in Glasgow, during which he would take up Turkeys ouster from the U.S.-led F-35 stealth fighter jet program.

Erdogan has previously said that his government is seeking to recover a $1.4 billion payment that the country made before it was expelled from the F-35 program and that the United States has proposed selling F-16 fighter jets to Turkey to make up for the payment.

Most likely, we will have a meeting in Glasgow instead of Rome. Our most important issue will be the F-35, Erdogan told reporters on his return from a trip to Azerbaijan.

Erdogan had previously said he planned to meet with Biden during a G-20 meeting in Rome.

He said: We have a 1.4 billion payment regarding the F-35s. We need to discuss how the repayment plan will be.

Erdogans comments came days after the Turkish leader stepped back from a threat to expel the ambassadors of the United States and nine other Western nations over their support for a jailed activist, defusing a potential diplomatic crisis.

The envoys last week called for the release of philanthropist Osman Kavala, who has been in a Turkish prison for four years awaiting trial on charges that many view as unfounded.

The crisis was averted after the embassies stated that they comply with Article 41 of the Vienna Convention, which outlines diplomats duties to respect the laws of the host state and not to interfere in internal affairs.

Erdogan denied that he had taken a step back in the crisis.

I am on the offensive. There is no back-stepping in my book, he said. 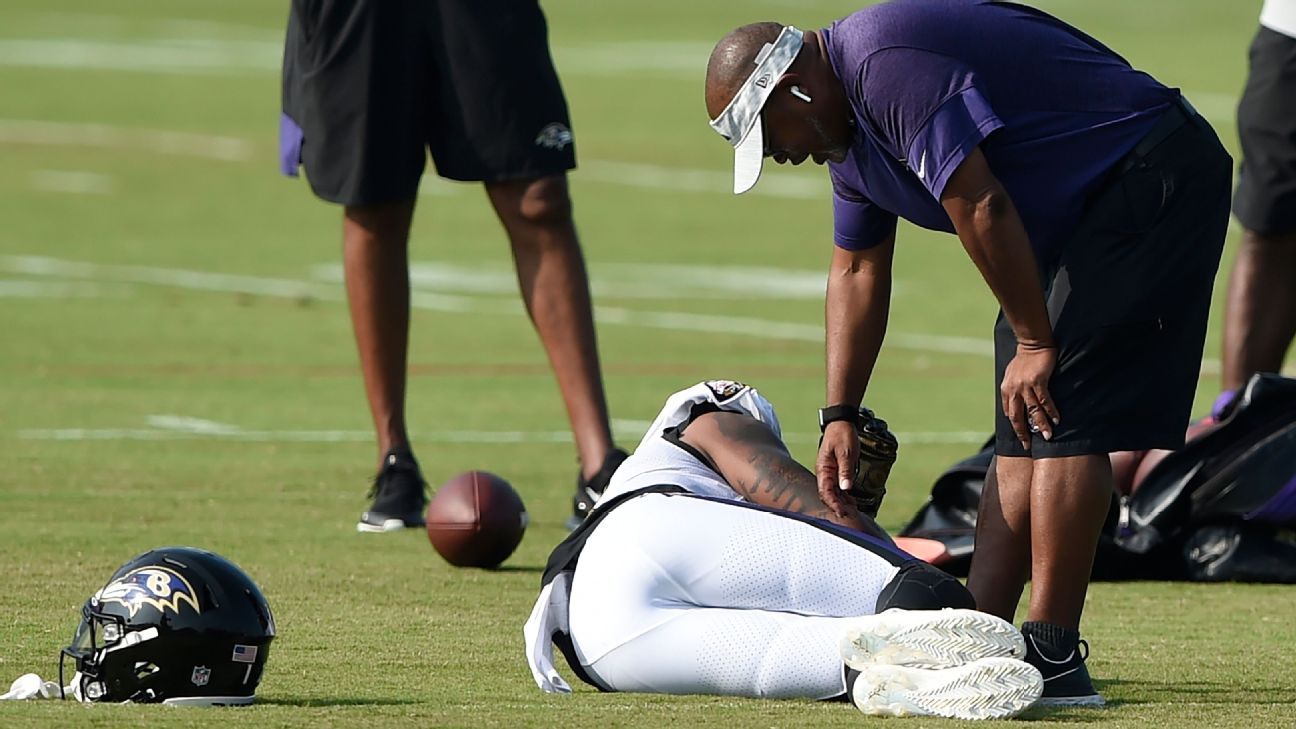 Powers On… Don’t worry, Bitcoin’s adoption will not be stopped – Cointelegraph Magazine 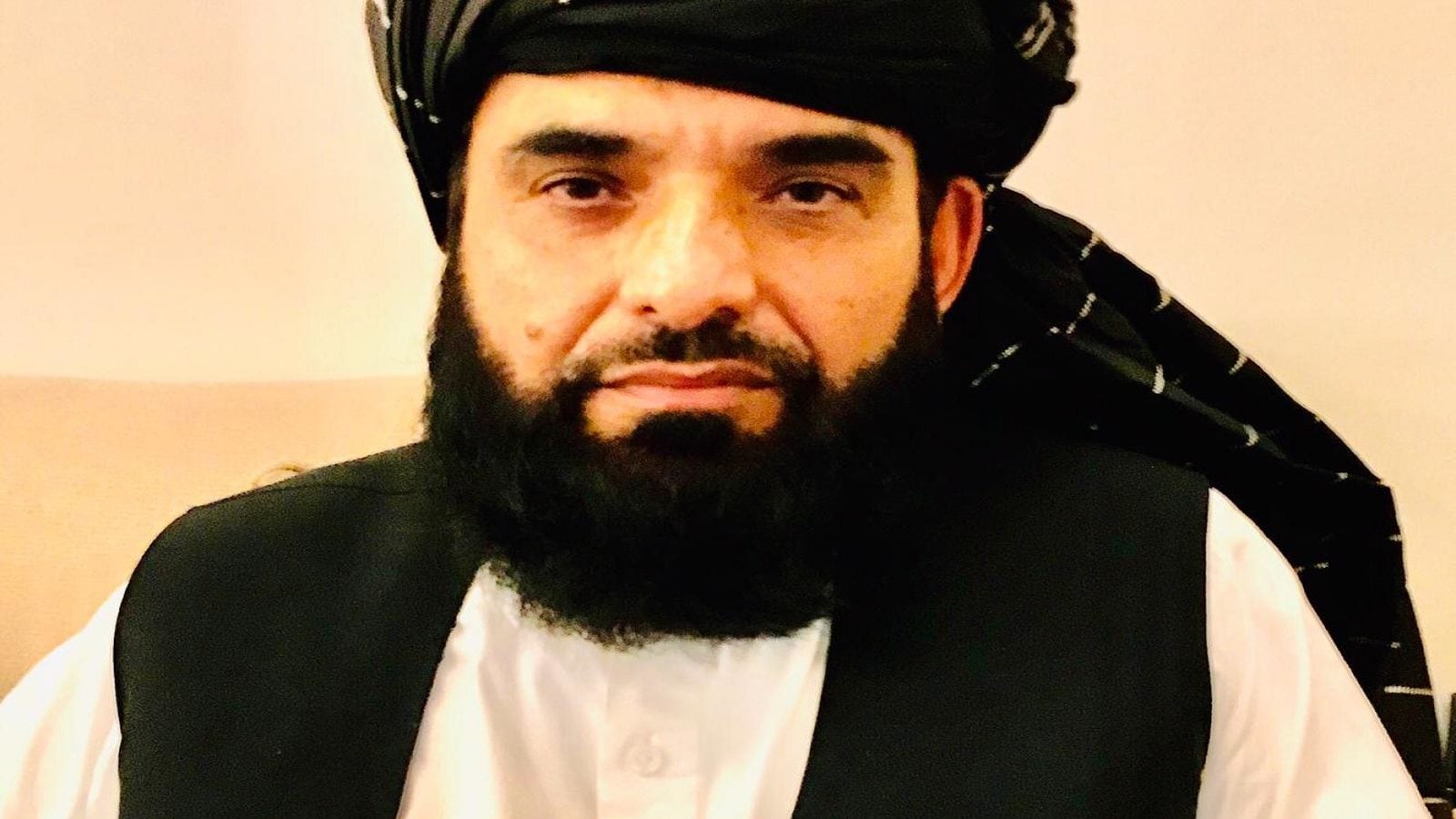 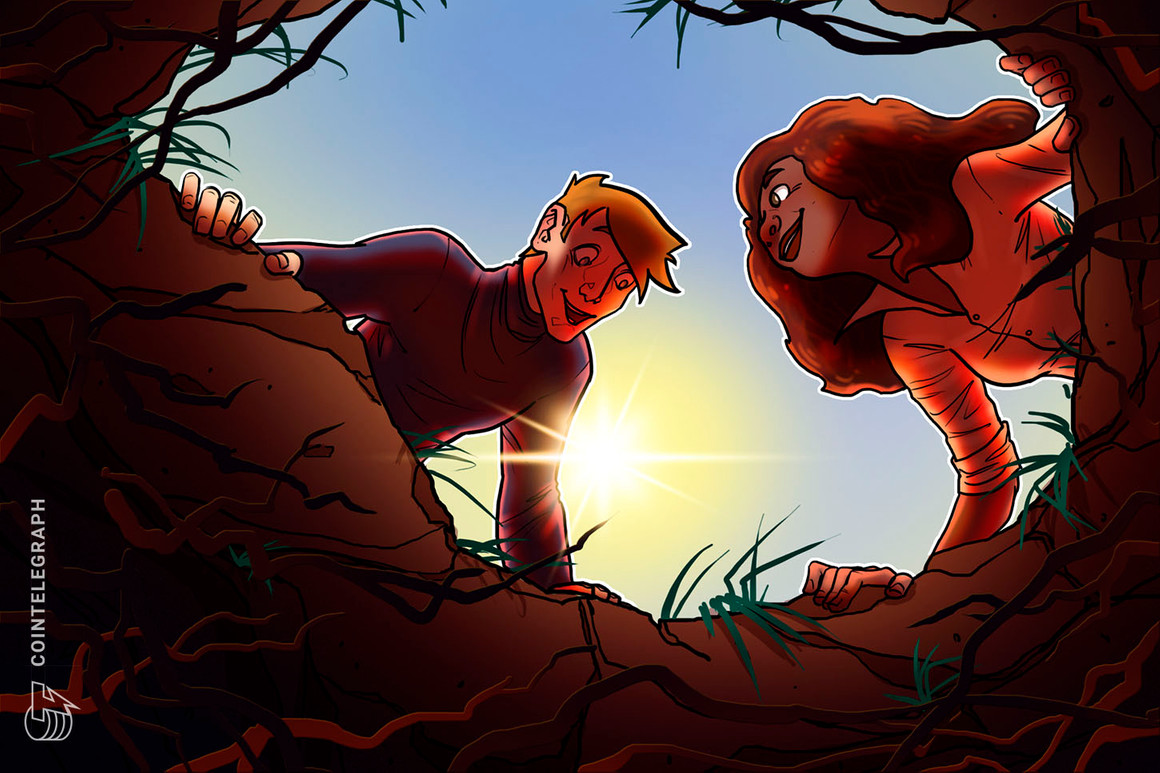 Think $60K is the top? This Bitcoin fractal suggests it’s the next bear market bottom