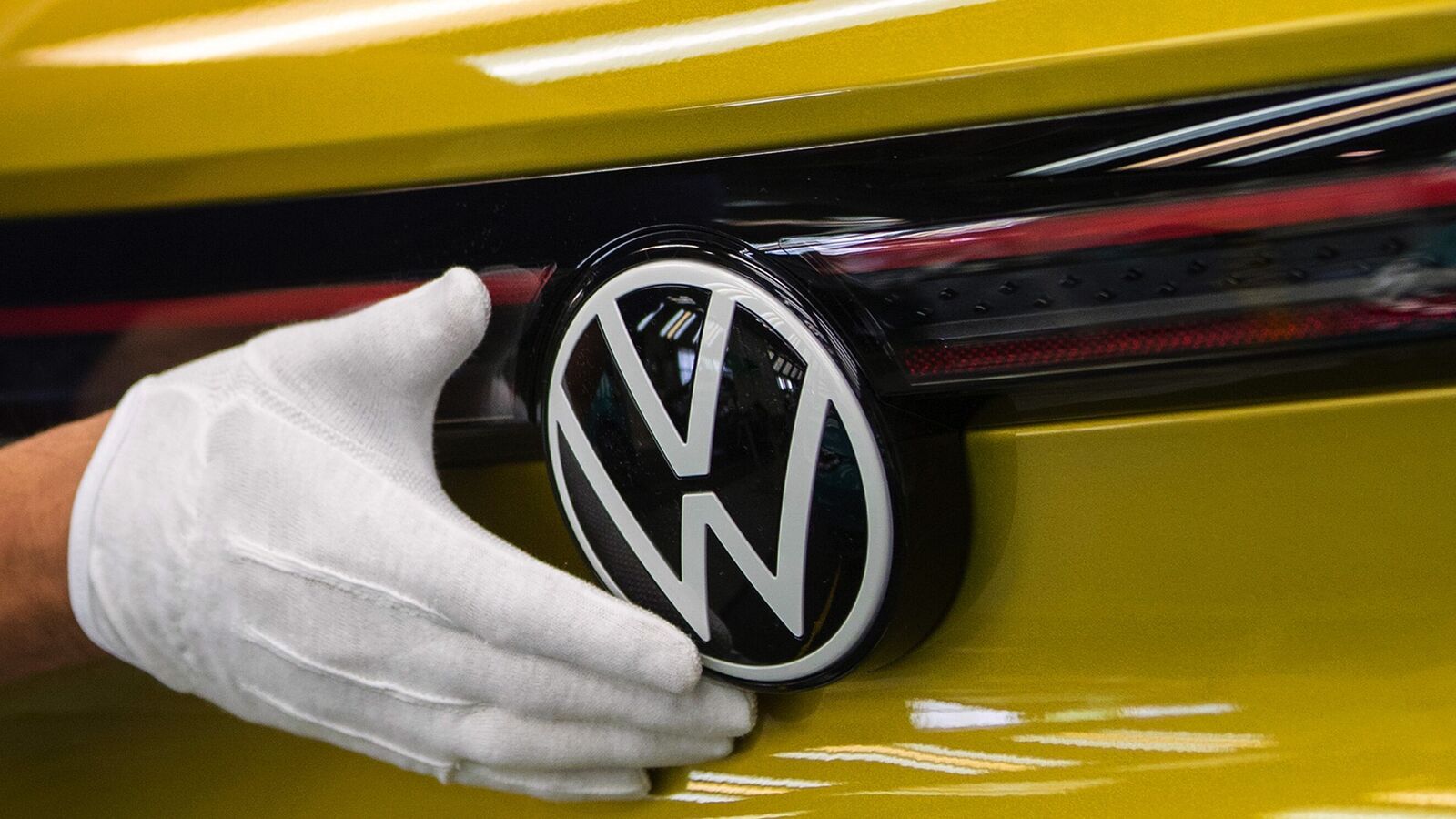 Volkswagen AG was the hardest hit carmaker losing 24 per cent in sales in June compared to the same month a year ago.

Europe’s car sales have slumped to the worst in June this year in decades, owing to the supply chain disruption, claims a report by Reuters. The report suggests that June 2022 was the worst month in terms of car sales in the European Union countries since 1996 as persistent supply chain snarls and record inflation afflict the industry.

It also claims that sales of new cars in the EU and four other states tracked by the European Automobile Manufacturers’ Association (EAMA) dropped to 1.07 million units last month. This marks a 17 per cent drop in year-on-year vehicle sales in June 2022, as compared to the same month a year ago.

The agency also revealed that Volkswagen AG was the hardest hit major car brand. It said that the company’s registrations slumped by 24 per cent last month as compared to the same month a year ago. Auto manufacturers such as Volkswagen, BMW AG and Mercedes-Benz AG said last month the shortage of semiconductors had started to ease. However, it takes time for any boost in production to flow through to showrooms and enable dealers to work down order books. Vehicle manufacturers are also dealing with raw material and energy costs, which are contributing to vehicle price hikes.

The report further states that a forecast shows the industry is unlikely to overcome the challenges anytime soon. It also predicts that there is a chance of a continuous decline in car sales over the next 12 months.