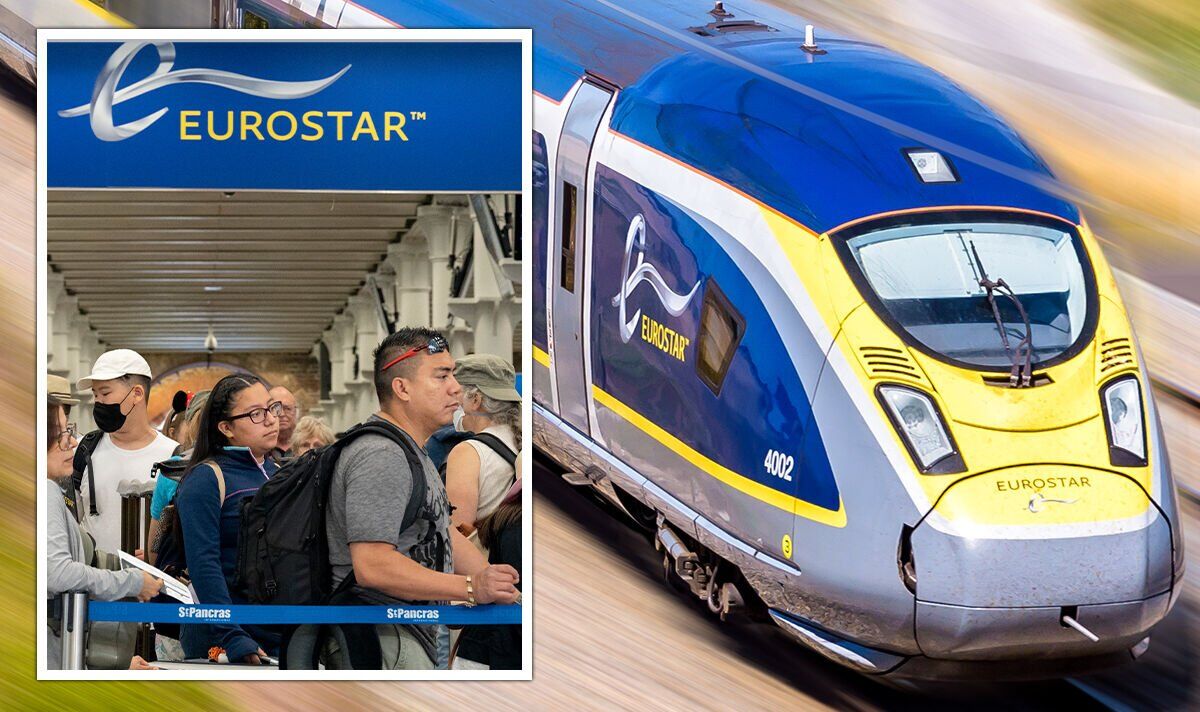 Eurostar has announced it will no longer run a direct train from London to Disneyland Paris. This will be a huge change for families, as this long-standing connection has been running since 1996.

Disneyland Paris is an extremely popular destination for those seeking a European city break.

It is a beloved spot for both children and adults alike, but is particularly sought after by families.

However, those travelling from London to Disneyland Paris may face new challenges getting to the fun-filled hotspot.

READ MORE: Britons should use ‘dirty nappy’ to avoid being robbed on holiday

But why have Eurostar made the decision to scrap this train, and when will it come into force?

Eurostar revealed it has cancelled the route to focus on more popular destinations.

As is understandable for the travel and tourism sector, the Eurostar lost money during the pandemic.

Closing this direct route also aims to help mitigate challenges it continues to face from Brexit.

Passengers will be able to travel directly between London St Pancras International and Disneyland Paris until June 5, 2023.

Eurostar made a statement regarding the decision: “As the business continues to recover from the pandemic, we need to focus on our core routes to allow us to stabilise our operation and customer experience.

“Whilst we have seen travel demand return this year, we have financial commitments as a result of the pandemic which we will continue to face for a number of years.

“We are also monitoring developments in the EU’s proposed Entry Exit System, and we want to focus on providing a reliable service with the experience that our customers rightly expect.”

While this may mean inconvenience with people having to take more than one train, Disneyland fans will still be able to enjoy the magic of the theme park.

Eurostar continued: “We will still be offering connecting fares to allow passengers to enjoy the benefit of high-speed rail travel from London to Disney via Lille and Paris.”

From next June, visitors to Disneyland will need to travel across Paris to get to the park.

Rather than Disneyland, they will arrive in the capital at the main Eurostar terminal, Paris Gare du Nord, France.

According to Top Paris Transfer, the best way to make this journey is currently by taking a RER D metro car to Paris Gare de Lyon.

From here, Disney lovers can take the RER A car to Marne La Vallee Chessy train station, some 600 meters walk from the rides and attractions.

The Eurostar connects London to Paris, Brusells, Rotterdam and Amsterdam.