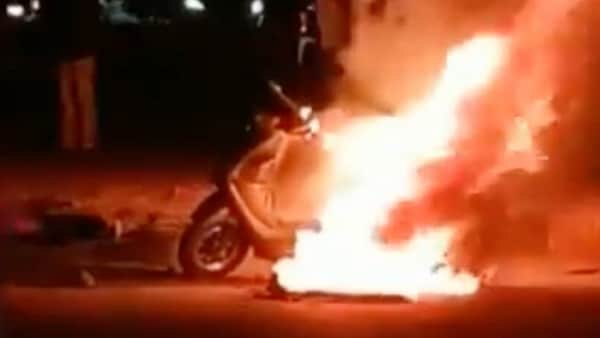 From Ola Electric to Okinawa Autotech, several electric two-wheeler manufacturers are under scanner for repeated incidents of EVs catching fire in recent past. The Centre has promised penalty against those found negligent.

Union Minister Nitin Gadkari has already warned of stern action against the electric two-wheeler manufacturers who, if found negligent in the probe report, will be strictly penalised. “We are waiting for the report from the expert committee. After receiving the report, we will find out exactly what is the reason behind that. On the basis of that report, we will take appropriate action against the manufacturer,” he had said.

It all started with a video of an Ola Electric S1 Pro scooter catching fire in Pune. Later, more incidents were reported from various parts of the country. At least six people have been killed in such incidents. Several EV makers were forced to recall their products amid criticism over safety issues.