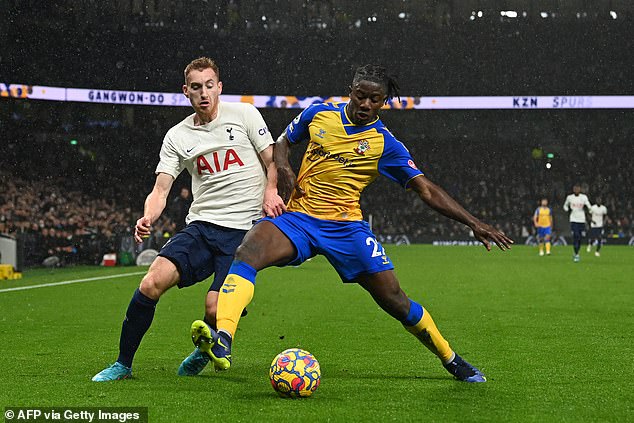 ‘They change the game, as soon as they came on, Tottenham lost’: Former boss Tim Sherwood pins the blame on new signings Dejan Kulusevski and Rodrigo Bentancur for shock Southampton defeat

By Kishan Vaghela For Mailonline

Ex-Tottenham boss Tim Sherwood has piled in on new signings Dejan Kulusevski and Rodrigo Bentancur, blaming the duo for the club’s shock defeat by Southampton.

Spurs missed the chance to move up to sixth and just one point off the Champions League places in the Premier League table after two late goals in three minutes secured a 3-2 victory for Ralph Hasenhuttl‘s men.

Winger Kulusevski and midfielder Bentancur – who joined on transfer deadline day last month from Juventus on 18-month loan and permanent deals respectively – were once again named on the bench on Wednesday night. 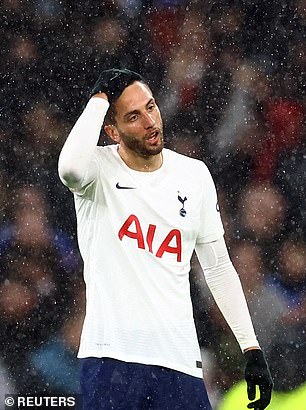 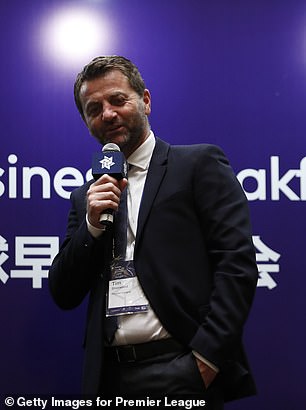 Bentancur came on for Pierre-Emile Hojbjerg, 10 minutes before Son Heung-min put the hosts 2-1 ahead in the 70th minute, while Kulusevski replaced Lucas Moura 14 minutes from the end of regulation time.

And speaking to Premier League Productions via The Mirror, former Spurs boss Sherwood slammed the duo – who made their Spurs debut in the weekend’s FA Cup fourth-round win against Brighton – insisting they ‘changed the game’ for the worse.

‘In the end, the best team beat the best players. Southampton were quality. They knew, in possession and out-of-possession,’ he said. 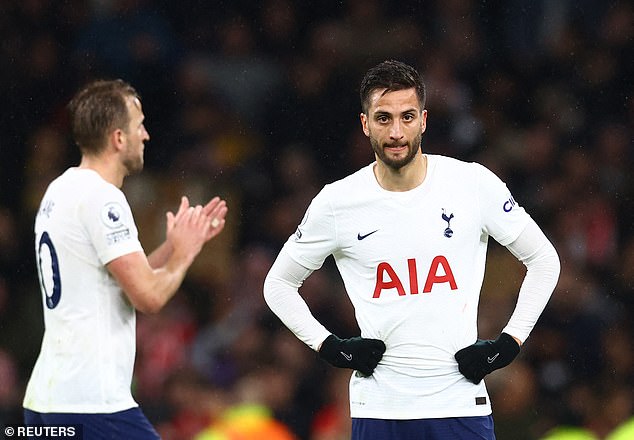 ‘It’s not about holding on. Antonio [Conte] needs to get better control of the football match. Then you don’t have to hold on. You can’t just rely on holding on and gamesmanship just to preserve your three points.

‘I think he [Conte] has done a brilliant job since he has been in there. He is still learning about the players. He brings on Kulusevski and Bentancur. And they change the game, as soon as they came on, Tottenham lost.’

Sherwood however was also eager to highlight that Conte should have controlled the game better and the decision to bring the Sweden and Uruguay internationals on at the Tottenham Hotspur Stadium was ultimately his. 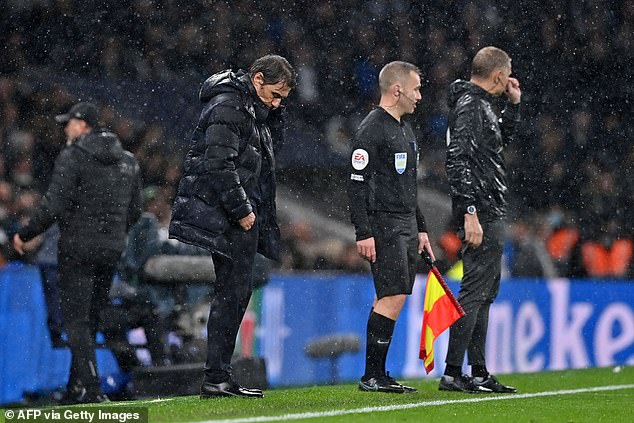 Kulusevski’s deal is an 18-month loan with the option to make the move permanent for £30million in the summer.

Bentancur, meanwhile, joined on a four-year contract after a successful spell in Turin that saw him win five trophies – including three straight Serie A titles, making a total of 181 appearances.

Spurs meanwhile will now look to bounce back on Sunday against Wolves, who could leagfrog them and north London rivals Arsenal into fifth with a victory against the Gunners at Molineux on Thursday evening.