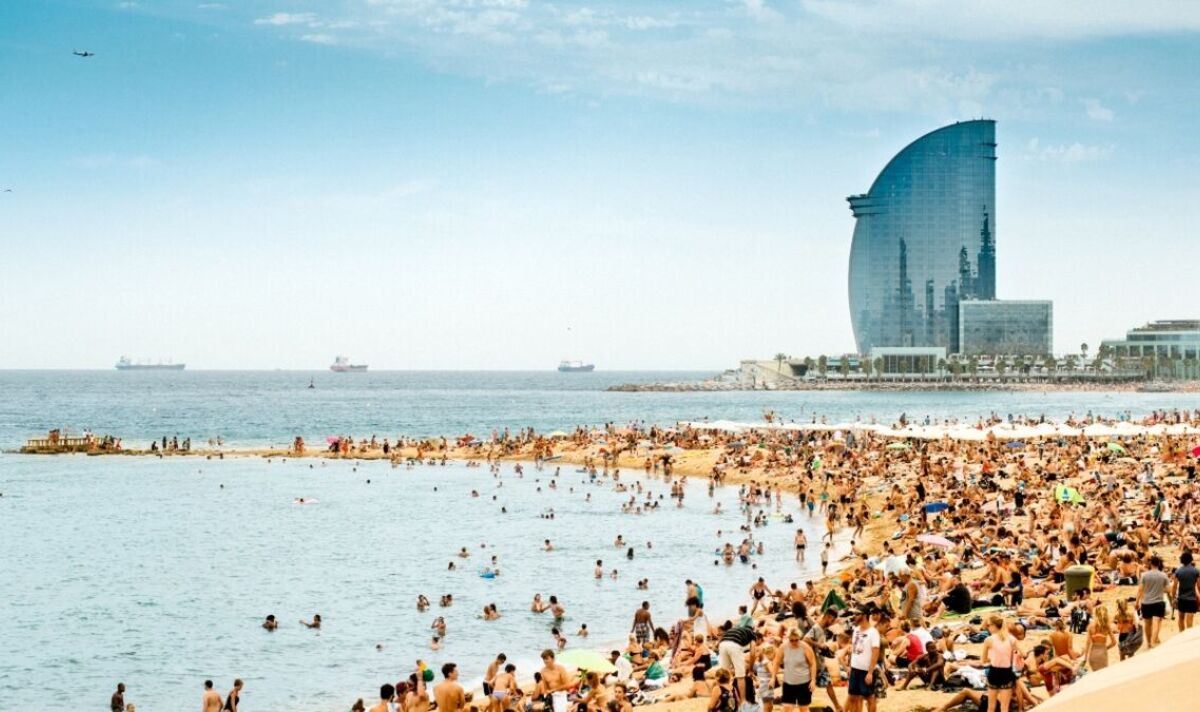 Due to its warm climate, coastal location and diverse culture, Barcelona is one of Spain’s most desirable expat destinations. But according to some expats, newcomers will need to prepare for one challenge.

According to the InterNations Expat Insider survey, job security and career prospects are one of the worst parts of life in Barcelona.

Around 30 percent of expats thought that moving to Barcelona hadn’t improved their career prospects while 22 percent thought they weren’t paid fairly for their work.

An expat told the survey: “It is impossible to earn a competitive salary here.”

British expats will probably need to learn to speak Spanish or Catalan before trying to get a job in Barcelona.

Despite their worries about job prospects, over half of the expats thought the cost of living was affordable.

Almost 80 percent of the expats thought it was easy to adapt to the local culture and felt at home quickly.

British expats will need to adapt to Spain’s eating hours as dinner is often eaten very late in the evening.

It’s common for children to stay up much later in Spain and have a siesta in the afternoon instead.

Shops may also close for a short period in the afternoon to avoid the hottest part of the day and then open until late.

Barcelona topped the world rankings when it came to leisure options and expats loved the diversity of the city’s nightlife and culinary options.

An expat said: “I love the culture, the climate, the sea and the quality of the food.”

Barcelona city has its own public beach at La Barceloneta, where residents can play volleyball or take a dip in the sea.

When it comes to eating out, Barcelona has a huge range of restaurants with tapas and seafood popular options.

Nightclubs are often open until very late and it’s common for clubbers not to head home until the next morning.

Barcelona scored slightly lower than the global average when it came to safety and security but 78 percent of expats did feel safe there.

The city is one of Europe’s worst hotspots for pickpocketing and residents will need to be careful with their belongings.

The worst areas for pickpocketing tend to be tourist destinations such as Las Ramblas or around the Sagrada Familia.

Although two in three expats thought that local residents were friendly towards to foreign residents, this was lower than in another busy Spanish city, Valencia.

Valencia was ranked the best city in the world for expats and had some of the world’s friendliest residents.

The port city is the birthplace of paella and has an award-winning aquarium as well as a vibrant nightlife scene.