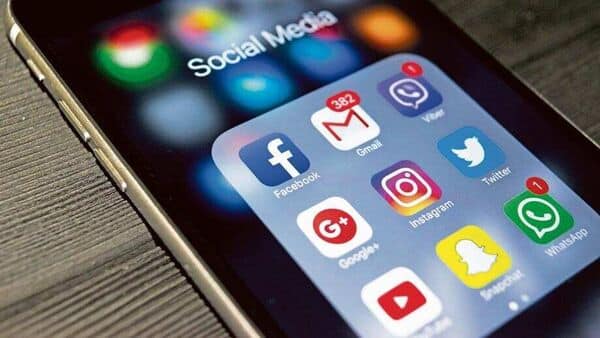 NEW DELHI : The government’s plan to set up a committee, which will have powers to overrule decisions by social media platforms to either take down, remove or block users’ content could lead to selective moderation on platforms and curb dissent, technology policy experts warned.

The setting up of the Grievance Appellate Committee (GAC) was proposed in the amendments to the Information Technology (Intermediary Guidelines and Digital Media Ethics) Rules (IT Rules, 2021) on 6 June. The government released a draft of the amendments for public consultation earlier this month and is expected to finalize the rules next month.

The objective of the grievance committee is to let users challenge decisions by social media companies to either remove them from the platform or take down their posts. Such users can currently only appeal to the platforms or take legal recourse.

“It cannot be a committee that only has representatives from big tech platforms or only has government-appointed officials. Both are problematic. It has to be a solution that has adequate representation. It also cannot be an administrative process,” said Isha Suri, senior researcher at the Centre for Internet and Society (CIS).

Akash Karmakar, a partner at the Law Offices of Panag and Babu, said the idea of setting up a committee would curb the “skewed power that social media intermediaries have” but could “open the floodgates for abuse by selectively curbing dissent and gagging criticism against the government.”

“The current composition of the committee does not ensure this, so its independence is questionable,” he said.

Platforms like Twitter were criticized for taking down posts from politicians, including those from the ruling Bharatiya Janata Party. Facebook, meanwhile, was accused of favouring the ruling party when it came to content moderation decisions.

Karmakar said the committee has a better shot at being non-partisan if it is appointed by an intermediary and has independent members without any conflict of interest.

Trishee Goyal, a research fellow at the Vidhi Centre for Legal Policy, pointed out that since a person will be able to approach this committee for any action taken by the platforms, it could lead to a sharp increase in the number of complaints. She said that clarity would be needed on what caseload the committee can take on.

To be sure, Facebook’s Oversight Board is an instance of a panel that functions outside the platform’s regular moderation mechanisms. The Oversight Board takes on cases that broadly impact the platform instead of isolated incidents. A committee by the government could follow a similar rule.

That said, the biggest positive impact of the GAC could be in bringing algorithmic transparency.