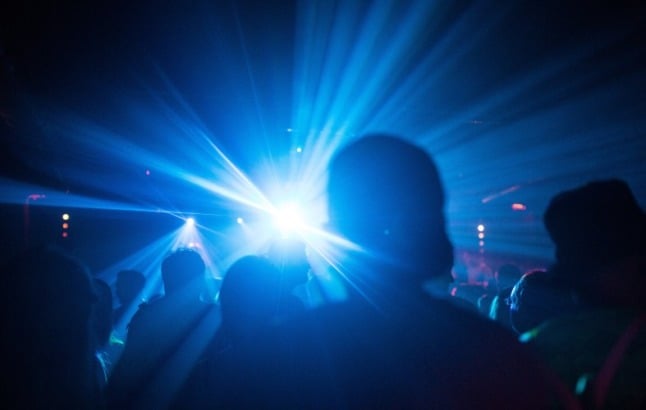 On Friday evening two weeks ago 380 young people danced the night away after a long week of work and study in a club in Münster.

Most of them were in their early or mid-20s – and all of them had said at the door that they were fully vaccinated against Covid-19 or had recovered from an infection. In other words, they were abiding by the so-called ‘2G rule’, which was a prerequisite for entry.

Nevertheless, it turned out to be a party night with consequences.

The city of Münster initially reported 26 infections after the party, but that number kept rising and by Friday stood at 85 guests plus one employee of the club.

On the other hand only mild or no symptoms have been reported so far.

So, does this ‘super-spreader event’ show that 2G is no better than 3G (which also allows tested people to enter venues) in the fight against the pandemic?

Is it possible that 2G is not about protecting people after all, but about putting pressure on the unvaccinated – as critics suspect?

SPD health expert Karl Lauterbach disagrees. “Does this speak against 2G? No, clearly it speaks in favour. Without 2G, many more partygoers would have fallen seriously ill,” he recently said.

A party with several hundred guests – hardly any space, loud music, maybe even loud sing-alongs – all that creates an ideal environment for an infectious aerosol, Bernd Salzberger, chairman of the German Society for Infectiology, told DPA.

The party night in Münster was therefore a “special situation,” he said.

It can be concluded that party nights in clubs or discos cannot be infection-free even with 2G, Salzberger said – perhaps unlike in restaurants, where guests can keep more distance.

If only one or two of the guests have recently become infected, infections are possible even in vaccinated and recovered people, especially with the particularly contagious delta variant of the disease. In the case of delta infections, vaccine protection decreases and the probability of a so-called vaccination breakthrough increases significantly.

The city has ruled out that guests provided false information at the door. So far no offences have been found, said the city press office.

That the virus was able to spread so rapidly also cannot be due to a lack of proper ventilation. According to the maintenance company, the club’s ventilation system even exceed the requirements.

However, none of the participants became seriously ill. Vaccination therefore also protects against severe courses of disease in places where infection cannot be prevented.

The question of creating safety via 2G rules is particularly contentious in Germany.

Numerous states such as Hesse, Saxony-Anhalt, Brandenburg and Saxony have announced 2G requirements for indoor events. But these rules face possible defeat in court the restrictions on freedom for non-vaccinated people cannot be justified by a clear benefit for public health.