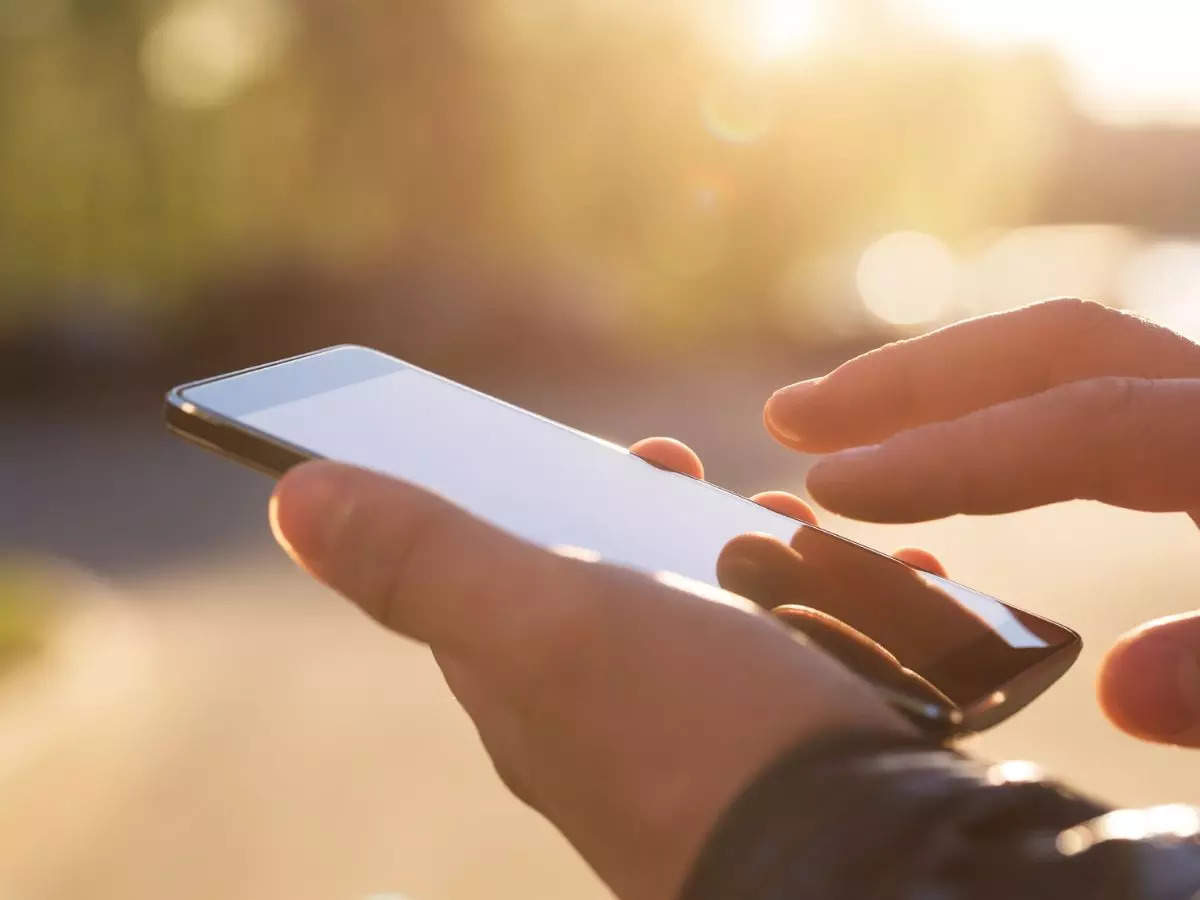 According to the authors, “Solar maculopathy is a well-described clinical entity that usually occurs in patients that have gazed directly at the sun.”

However, the researchers noted that the two patients claimed that they did not gaze at the sun directly, which is why they concluded, “Sunlight reflection from a display screen needs to be considered as a possible risk factor for increased solar radiation and a subsequent risk of solar maculopathy.”

“In our report, both patients attended the clinic after having read with their mobile devices for at least three hours,” the authors added.

Hence, they recommend “using sunglasses with an appropriate filter while reading from a display in environments where solar radiation is thought to be augmented.”