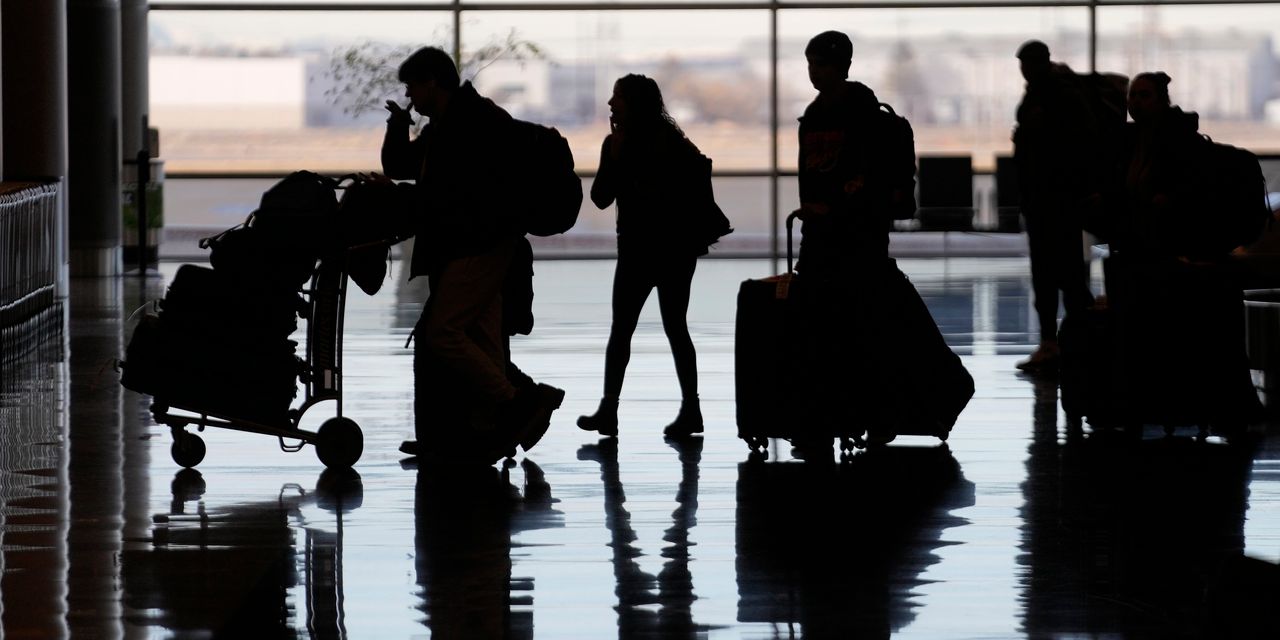 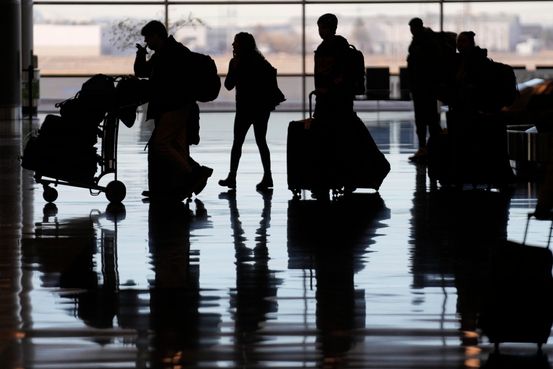 A contractor’s personnel directly involved in a Federal Aviation Administration outage earlier this month have lost access to agency facilities and systems while the matter is being investigated, the air-safety regulator told congressional officials.

The FAA system outage resulted in widespread disruptions to U.S. air travel on Jan. 11, including a nearly two-hour halt to domestic departures.

In an update shared with congressional officials Wednesday, the FAA said that employees involved in deleting computer files, which led to an outage of a pilot alert system, worked for a company called Spatial Front Inc. The update was viewed by The Wall Street Journal.

The alerts, known as Notices to Air Missions, or Notams, provide pilots with information about airport runway closures, airspace activity and other changes relevant to flight operations.

Executives at Spatial Front couldn’t immediately be reached Wednesday evening, and leaders at the company previously didn’t respond to requests for comment. A spokesman for the FAA had no comment.

“All personnel from Spatial Front directly involved in the deletion have lost access to FAA buildings and systems while we complete our investigation,” the agency said in its update to congressional officials.

Last Thursday, the FAA said its preliminary review of the outage determined personnel from a contractor had unintentionally deleted files while working to correct a synchronization issue between a main and backup database used in the Notam system. It didn’t name the contractor in that statement.

The FAA has previously declined to identify the contractor publicly, and didn’t identify it in a briefing last week to congressional staff members, according to people familiar with the matter.

Spatial Front provides software, systems engineering and other technology services to government agencies, including the FAA, the Transportation Department and the Census Bureau, according to its website. The company was founded in 2008 and is based in Bethesda, Md., the site said.

Write to Andrew Tangel at andrew.tangel@wsj.com and Micah Maidenberg at micah.maidenberg@wsj.com