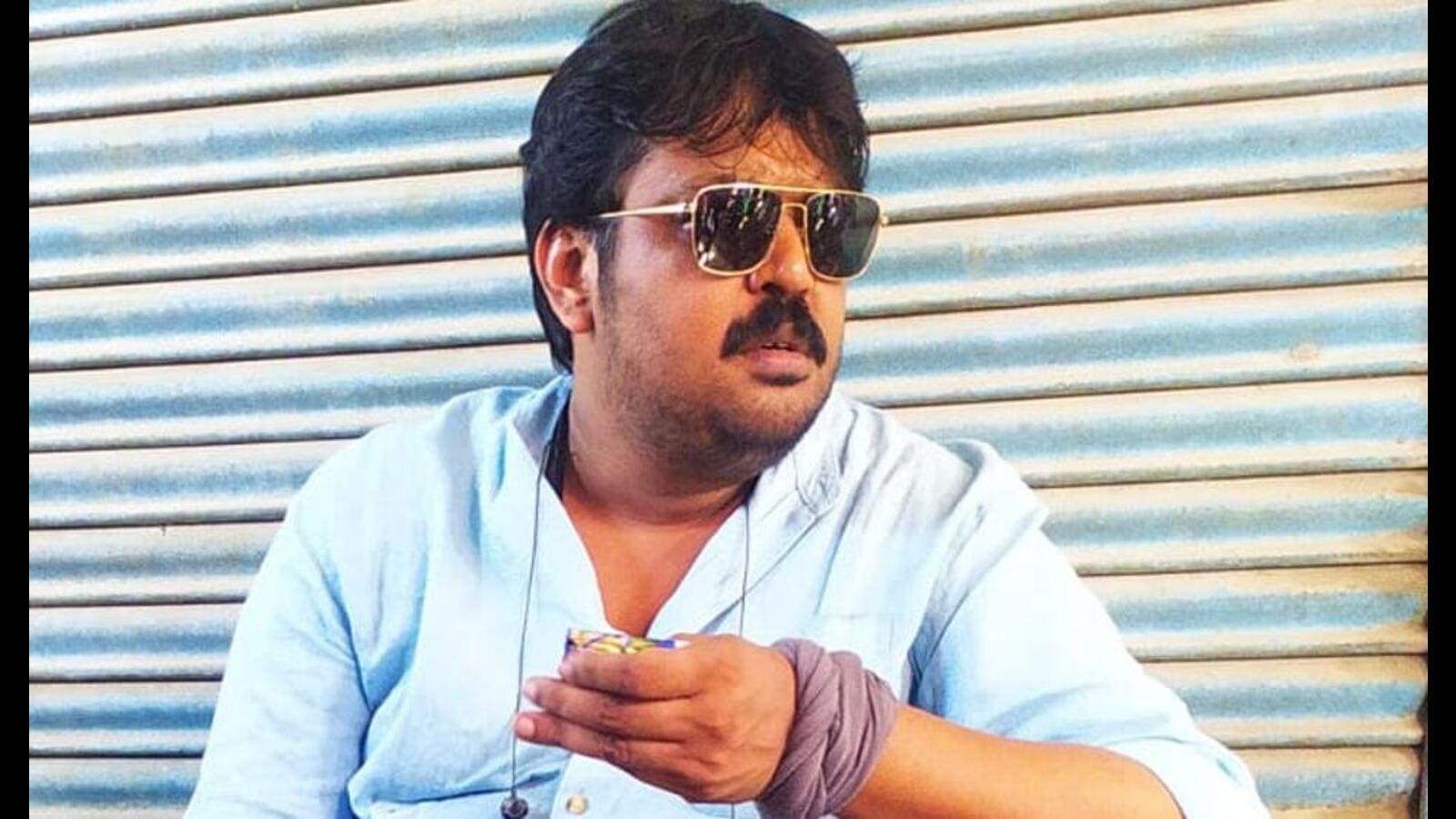 Ten years after actor-producer Faisal Malik left for Mumbai, his role of a cop in Gangs of Wasseypur (2012) brought him into the mainstream. A decade later, portrayal of deputy pradhan in Panchayat 2 has changed everything for him.

“The phone has not stopped ringing since the show started streaming — be it Insta, Twitter, Facebook, message or calls — from across the globe. I started getting responses from the first season itself but then the story was being set-up. This season took it to another level, especially the last episode,” says the UPite.

Malik left Prayagraj to become an actor and has worked as assistant editor, promo producer, reality show producer, line producer, before producing shows such as Smoke and Uninvited. He has also played a cop in the film Fraud Saiyaan and the show Black Widow.

“Now, I am getting good offers but some of them are in the same zone so I had to refuse three scripts. Pehle kaam nahi tha uski struggle thi, ab zyada kaam aane laga to uska dar hai. As an actor, I am getting my due after 20 years and I am going with the flow but will keep producing shows as that’s the vertical I have built in all these years,” says Malik.

He recalls how he accidentally became an actor. “I was in the production department when Anurag (Kashyap) said, ‘jaldi se kapda baldo else location will go. Actually, the actor had not turned up and we were shooting the scene with Pankaj Tripathi — the cut-finger shot. Then, I got 4-5 scenes. My dialogue Ka baat kar rahe hain became a hit and there are so many memes on it and I saw people wearing it on a t-shirt. This time too, several memes are doing the rounds including Yeh ka likha hai bey and Kya and, band, sand, bol rahe ho.”

Malik credits director Deepak Mishra for bringing out the best in him. “This time, the pressure was huge as emotions were high. Comedy is a very tough thing but portraying a martyr’s father was a huge responsibility. We shot it in five days and the key was to crack it internally else it would not happen. I used to sit alone for hours for four-five days. But my heart knows how many emotions I had to dig out to shoot it.” In the last pandemic wave, he lost six family members, including his father.

On the acting front, he has shot for Mahesh Narain’s Malayalam film Ariappu where he is playing a Hindi-speaking factory supervisor. “I have also shot a US-based director Raj Trivedi’s untitled comedy film with Amit Sial and Paresh Rawal where I am playing a money lender. Currently, I am shooting a comedy series by Mirzapur creator Puneet Krishna. I am also producing a series with Narain and have taken rights for a film on Dhani Ram Mittal, a fake judge.”

He adds that acting is a matter of chance like it happened in GOW. “I have never approached people for acting and have mostly worked with only close contacts and friends. It’s just destiny that my personality, physique, health and everything fitted in the character which is a contrast with my co-actor Raghubir Yadav. But, now I am focusing on losing some kilos.”