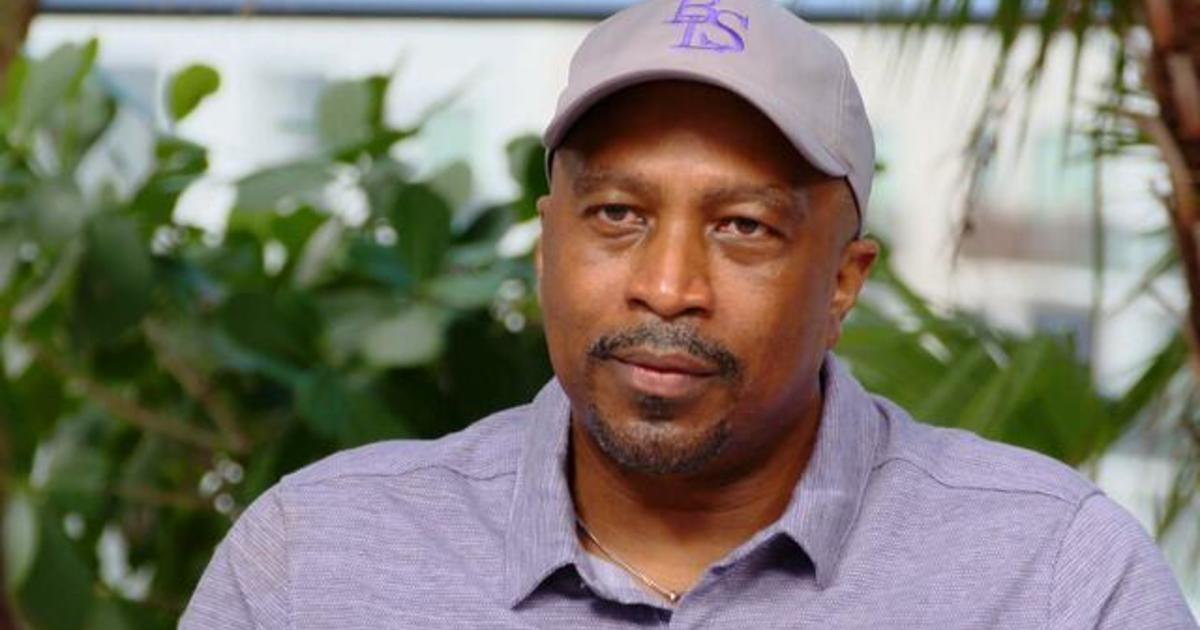 Father of U.S. tourist killed in Greece speaks on seeing son’s attackers in court ahead of retrial – CBS News

Be the first to know