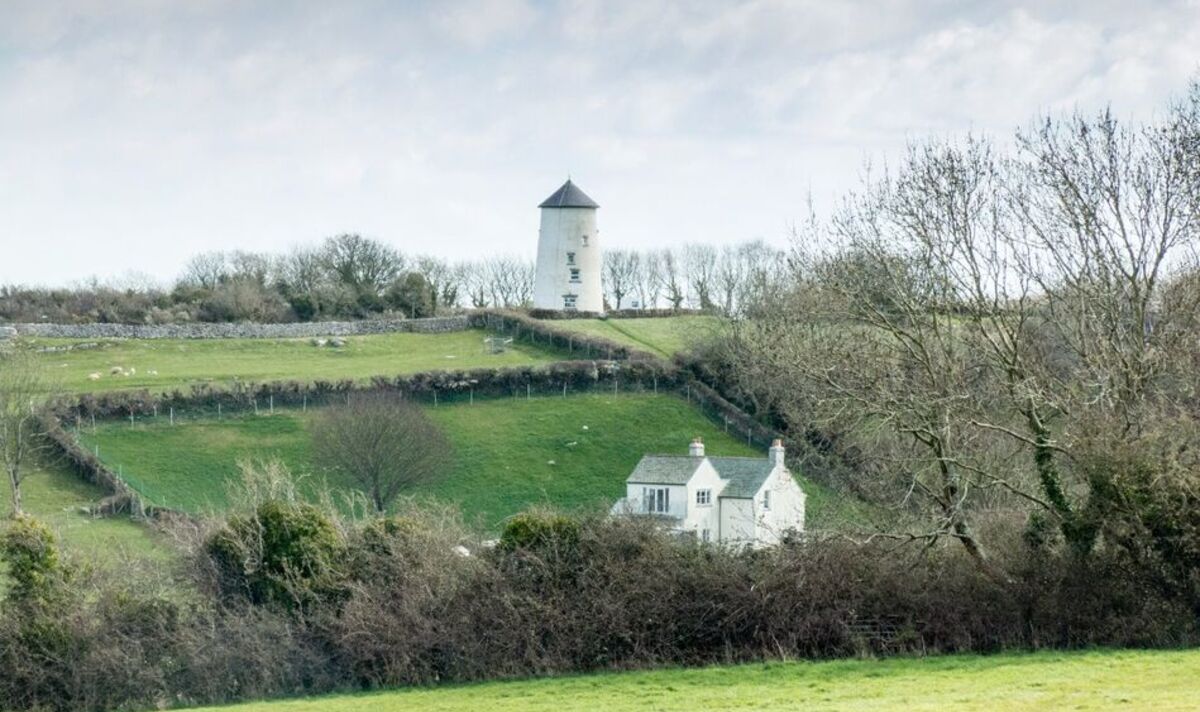 These fears, voiced by both councillors and locals, were raised during a planning meeting in Llanddona, a small, Welsh languge village on the eastern coast of Anglesey. Councillor Carwyn Jones mentioned the concerns in relation to the application for the demolition, alteration, and extension of a two-bedroom house in the village. Llanddona residents have expressed their worries in recent months that an increasing number of mansions will be built on the coast, completely transforming their tiny village. Llanddona has a population of only 650 people, as of 2020.

A council planning officer explained the plans to the property, which is called Tan Yr Allt Bach, include a new patio and a two-storey dormer window development, as well as the demolition of a UPVc extension and the building of a glass link single storage gabled extension.

The planning committee discussed whether the proposal complied with current policies, and if the development would have any negative impacts on the area or any neighbouring properties.

Concerns were raised over its location as the property sits in an Area of Outstanding Natural Beauty (AONB). If built on, it would also be seen from the village’s beach.

However, the planning meeting was held due to the fact that some councillors thought it was “detrimental to the village”.

It was on a “dangerous corner”, meaning more traffic “affecting the highway network”. Furthermore, Councillor Alun Roberts feared that the property could be developed into two properties or used as a holiday home.

It could also create extra light pollution, and would have an impact on nature in an AONB.

Councillor Carwyn Jones added that the road that leads to the house is “awful”.

He continued to voice his other concerns, saying: “If you could turn clock back, standing on the beach there you would have seen local houses, full of character, with small Welsh farm houses there, my own grandmother lived along there.

“This before you today will transform the coastline of Anglesey and the Welsh heritage of local houses. This is going to be Little Manchester soon, this is setting a precedent. It’ll be another Abersoch before we turn round.

“This will stand out like a sore thumb in an AONB, and as the councillor said, we are disappointed there are no comments on that.

“What we need locally in a place like Llanddona, like everywhere, is houses sustainable for the future where local people can buy them to have families.”

Mr Jones noted that the property would become a mansion locals would not be able to afford.

“If this was built and if it ever goes on the market, it will be a million pound house, out of the reach of anyone working in the local area, in the local school in Beaumaris, Ena’s shop or serving in the Bulkeley,” he said.

“This would set a precedent that the coastline of Anglesey is being made for multi-millionaires, only they could afford the houses.

“Usually there would be no hope to build a new property on the coastline in an AONB like that, but if you put a glass link span like this, you can have two in one – I see this as an application to build a totally new house, with the excuse of a glass link span.”

Myrddin Roberts, a resident of Llanddona, agreed with Mr Jones that the building and extending of houses such as Tan Yr Allt Bach could have negative, long term effects on the village and its locals.

He said: “I hope that someone will point out all the other huge dwellings which have had planning permissions in this area over the last few years. Changing all these Welsh homesteads into huge glass dwellings destroys the Llanddona coastline.

“They are all contributing to the demise of our AONB. The road here is unfit for further developments, let alone the fact that this is an area of well documented landslides.”

During the planning meeting, Councillor Jeff Evans proposed a second site visit to the property, before further decisions are made. He insisted a second visit was “appropriate”, as did Councillor Robert Llewelyn Jones. There have been no further developments as of yet.