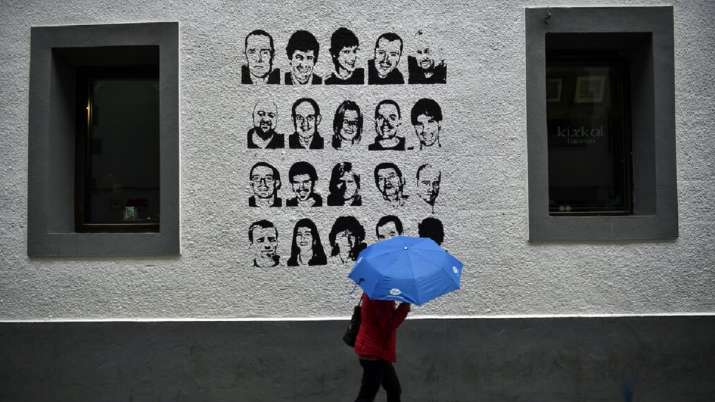 In notices published in the Federal Register on Friday, the US State Department said it had removed five extremist groups from its list of foreign terrorist organizations. All these terror groups are believed to be defunct, and hence they were removed after a mandatory five-year review of their designations. Upon review, Al-Qaida was kept on the list, which was created under the federal Immigration and Nationality Act, or INA.

“Our review of these five FTO designations determined that, as defined by the INA the five organizations are no longer engaged in terrorism or terrorist activity and do not retain the capability and intent to do so,” the State Department said in a statement. “Therefore, as required by the INA, these FTO designations are being revoked.”

Several of the removed groups once posed significant threats, killing hundreds if not thousands of people across Asia, Europe, and the Middle East. The decision was politically sensitive for the Biden administration and the countries in which the organizations operated. It may draw criticism from victims and their families.

The organizations removed are the Basque separatist group ETA, the Japanese cult Aum Shinrikyo, the radical Jewish group Kahane Kach and two Islamic groups that have been active in Israel, the Palestinian territories, and Egypt.