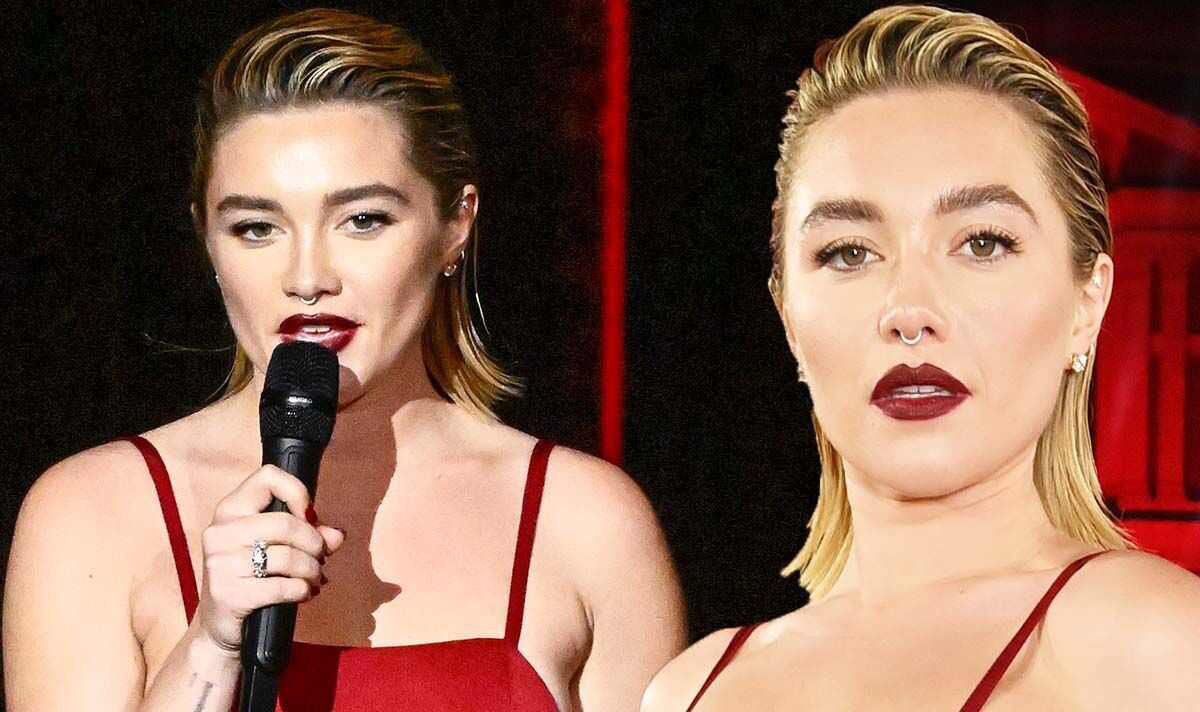 It is not the first time Florence addressed the backlash her dress caused, having previously taken to Instagram, to fire back at her critics, after sporting the nipple-baring dress at the Valentino Haute Couture show in Rome back in July 2022.

The Lady Macbeth star shared a series of pictures of the hot pink dress, which featured a floor-length tulle skirt.

In two of the photos, Florence could be seen posing on stairs while the sun set behind her, before a third picture showed her covering her nipples with her index fingers.

In a lengthy caption, the movie star lashed out at critics critiquing the size of her cleavage as she assured “not a wink of me was nervous” to wear the dress.