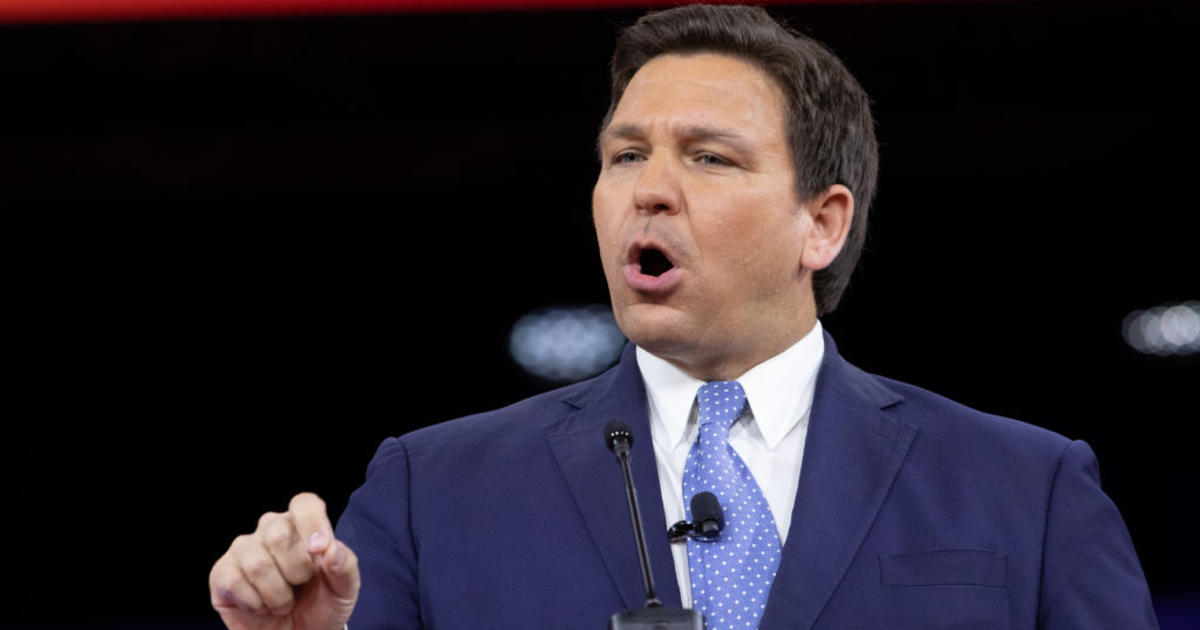 Florida Governor Ron DeSantis signed the controversial “Parental Rights in Education” bill into law Monday, prohibiting classroom discussion or instruction on sexual orientation and identity in kindergarten to third grade or in older grades in “a manner that is not age-appropriate or developmentally appropriate.”

The measure, known by critics as the “Don’t Say Gay” bill, raised concerns among LGBTQ+ advocates and some teachers for singling out LGBTQ+ students or children with LGBTQ+ parents. But the bill’s sponsors have maintained that it sets clear guidelines on age-appropriate discussions and gives precedence to parents’ rights to choose what their children learn.

In a press conference before the signing, DeSantis pushed back against critiques of the bill, saying most of his opponents haven’t read the bill in its entirety and are using the media to demonize legislation they don’t understand.

“This is inappropriate for kindergarteners and first graders and second graders, parents do not want this going on in their schools,” DeSantis said, CBS Miami reported.

The law also states that parents must be notified about health care services offered at the school, with the right to decline any service offered, and that parents must give permission before a questionnaire or health screening is given to young students.

Parents will be able to sue districts over violations.

“DeSantis has damaged our state’s reputation as a welcoming and inclusive place for all families, he has made us a laughing stock and target of national derision. Worse, he has made schools less safe for children,” Nadine Smith, executive director of Equality Florida, said in a statement Monday. “Equality Florida will defend the rights of all students to have a healthy environment to learn and thrive and for all parents to know their families are included and respected. This law will not stand and we will work to see it removed either by the courts as unconstitutional or repealed by the legislature.”

These critiques were echoed front and center Sunday night during the 94th Academy Awards, where several presenters and at least one Oscar winner spoke out against “fear” based legislation like “Don’t Say Gay.” When asked about Hollywood’s response to the bill, DeSantis said that Hollywood was the same organization that supported and upheld Harvey Weinstein, disgraced film mogul.

“If those are the types of people who are opposing us on parents rights, I wear that like a badge of honor.” DeSantis said.

Now signed, the “Parental Rights in Education” measure will go into effect for Florida’s 2022-2023 school year.