DeSantis’ order authorized the Florida Department of Law Enforcement and the Florida Highway Patrol to detain any aircraft, bus, or other vehicle within the State of Florida reasonably believed to be transporting illegal aliens to Florida from the Southwest Border.

He also ordered the agencies to gather information on the identities of any immigrants arriving illegally in Florida from the Mexico border and told state agencies not to spend money assisting those immigrants unless required by law.

Attorney General Ashley Moody’s lawsuit claims the federal immigration policy will cost the state millions of dollars and cause harm to Florida.

While some arriving migrants have legitimate asylum claims, many do not. Some are gang members and drug traffickers exploiting the crisis at the border, as evidenced by the skyrocketing amount of Fentanyl seized at the border this year, the suit says.

Moody and DeSantis held a news conference in southwest Florida in which both strongly condemned Biden on immigration and praised former President Donald Trump’s policies.

Any Republican or any member who wants to have a constructive conversation about solutions to addressing what we all agree is not a long-term sustainable operational or moral approach to immigration, we’re happy to have that conversation, Psaki said.

DeSantis, considered a potential 2024 presidential candidate, has been attacking Biden on immigration for months. He sent Florida law enforcement officers to Texas to help deter illegal border crossings and he and Moody later visited the border and held a news conference to talk about the issue. 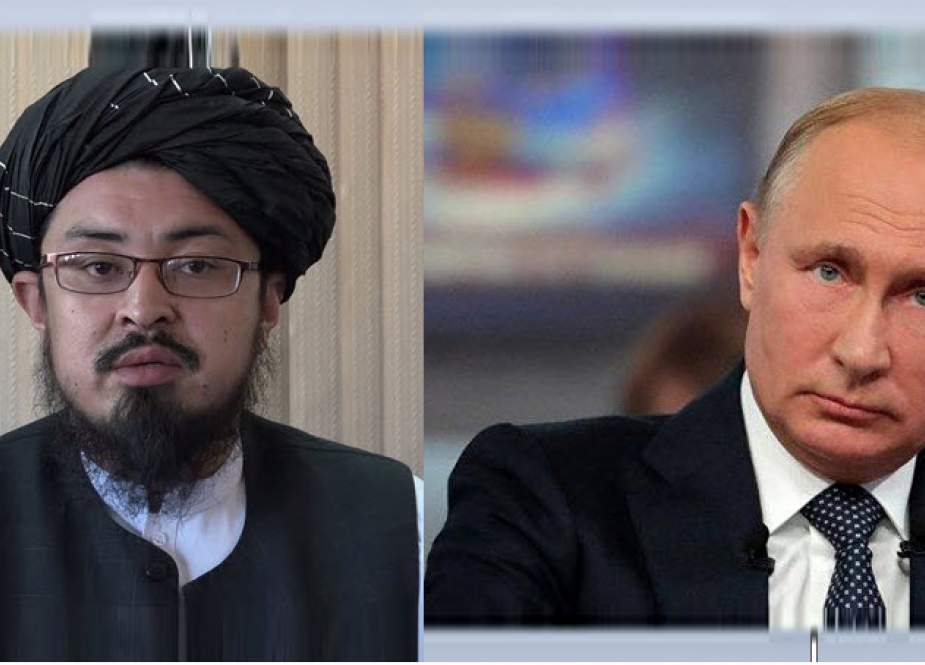 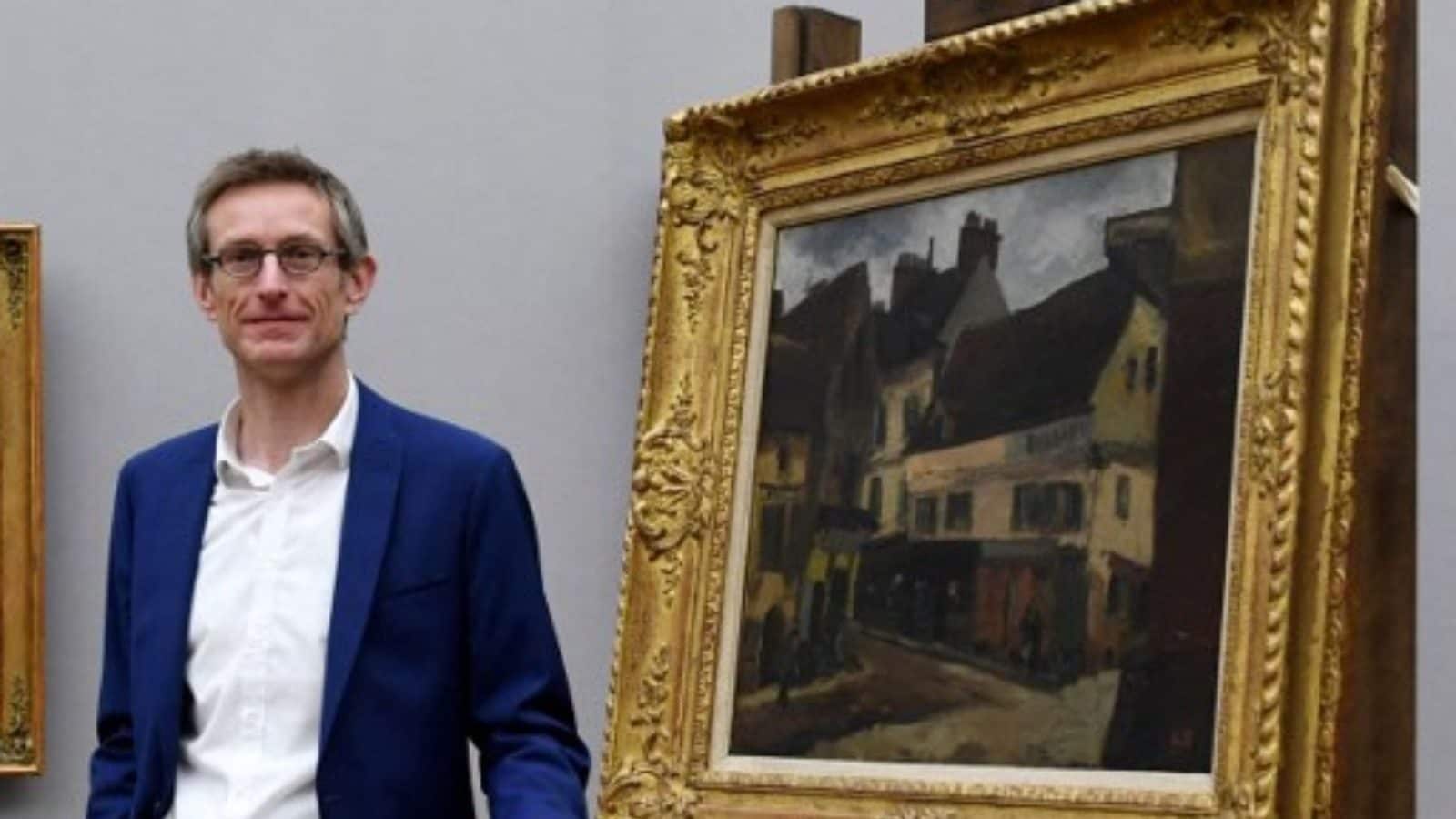