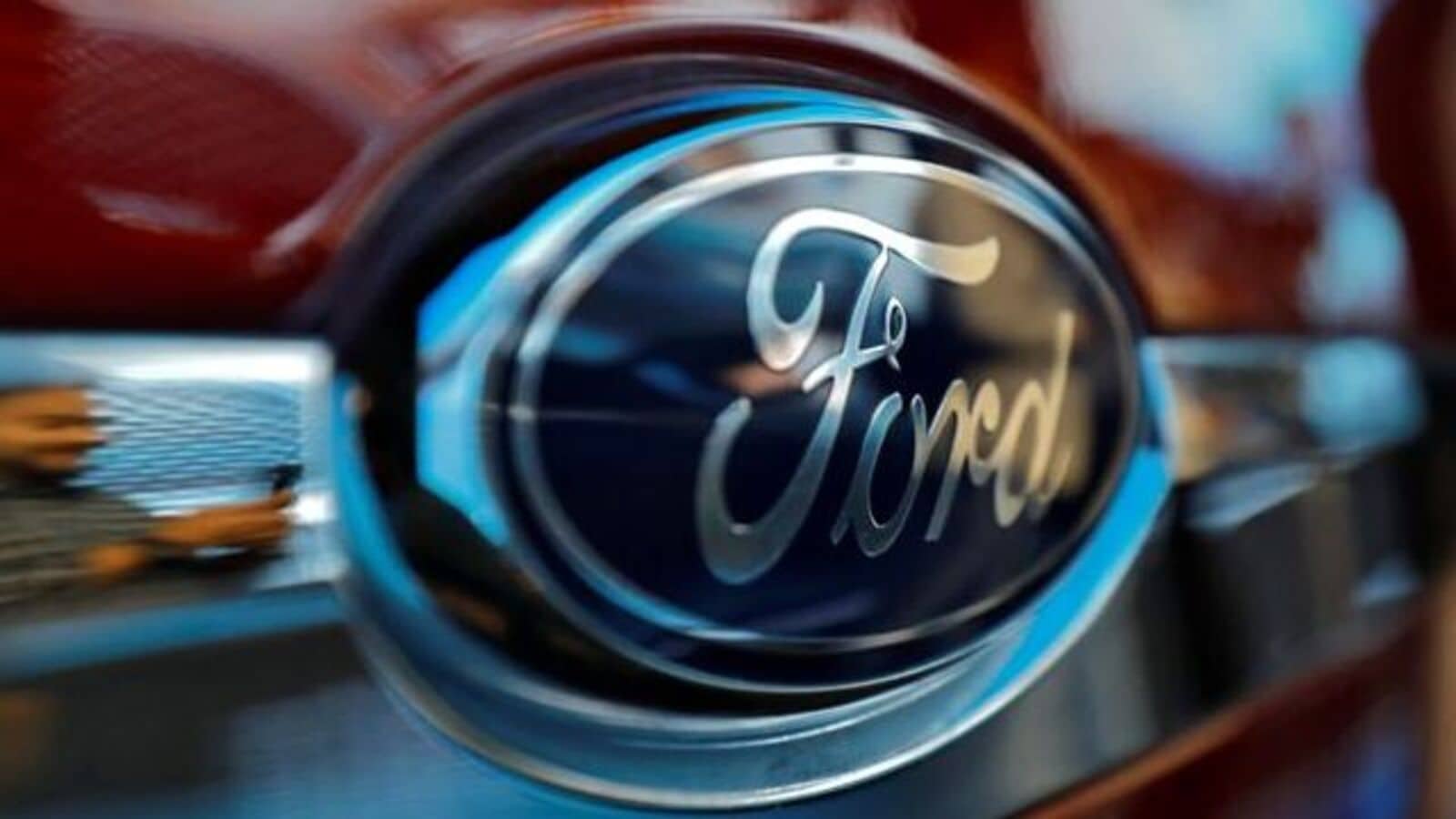 Ford’s restructuring move impacts jobs in US, Canada and India.

Ford has decided to cut around 3,000 jobs across different markets like the US, Canada and India. The US auto major is said to have taken this move as part of its significant transformation strategy. Around 2,000 salaried workers will be affected due to this move, while another 1,000 agency positions will be dropped as part of this restructuring plan, reveals a report by Automotive News. The report further claims that this comes as a move to streamline the automaker’s operations and make it more competitive in the global automotive market.

A letter has been reportedly sent to all the employees notifying them about the decision. The word reportedly came directly from Ford CEO Jim Farley and Executive Chairman Bill Ford. “We committed to sharing information as decisions are made along the way. As we tackle all aspects of costs – from materials to those related to quality – we are informing some Ford teammates this week in the U.S., Canada and at FBS in India, that their positions are being eliminated. Overall, we are reducing our salaried workforce by about 2,000, as well as reducing agency personnel by about 1,000. These actions follow significant restructuring in Ford operations outside of North America over the past couple of years,” the letter reads.

The letter also states that Ford worked differently than in the past, examining each team’s shifting work statement connected to the Ford+ plan. “We are eliminating work, as well as reorganizing and simplifying functions throughout the business. You will hear more specifics from the leaders of your area of the business later this week,” the letter further stated.

The report assumes that the automaker could slash around 8,000 jobs in its Ford Blue division, which is responsible for making internal combustion vehicles. The jobs cuts are expected to come in waves. Hence, it is possible that more positions will be eliminated in the future.