Former Bangladesh international Mosharraf Hossain Rubel is battling for his life on Thursday in the Intensive Care Unit of a hospital here after his condition deteriorated on Wednesday. Rubel, who played five ODIs for Bangladesh between 2008 and 2016, has been battling with a brain tumor for a long time.

According to a report in Bangladesh’s The Daily Star, Rubel’s family sources informed that he was taken to the hospital on Wednesday when his condition suddenly deteriorated. Doctors are currently treating the cricketer in ICU.

Left-arm spinner Rubel was diagnosed with a brain tumor in March 2019. However, Rubel recovered through treatment before his tumor resurfaced last January, the report said.

The report said that wishes have poured in for Rubel’s fast recovery since the news of him being hospitalised broke out.

Former Bangladesh skipper Mashrafe Bin Mortaza wrote on his Facebook page, “My friend Mosharraf Rubel, I am praying for your well-being to the almighty Allah. You don’t need to get back on the field, just get well enough to return to your family. The whole cricketing fraternity is waiting for you [to get well]. May Allah be merciful.”

Earlier, the Bangladesh Cricket Board (BCB) and several domestic teams that Rubel had represented had come forward with financial assistance as the left-arm spinner underwent treatment in Singapore in 2019.

In 2019, Rubel on his personal social media account had stated of selling his property in order to raise funds for the remaining of the treatment.

“Initially I had thought the cost will be around Tk70 to 80 lakhs as it was a slow-growing tumor. However biopsy of the tumor revealed it was a highly aggressive glioma and that I need chemotherapy to be fully cured,” he was quoted as saying by the Dhaka Tribune in March 2019.

“I have just come back (this evening) from Singapore taking chemotherapy. This is costing around $10,000 each and it’s a course of six months and every three weeks. I am thankful for the immense support that I got from the community initially but I am at a point now where I need to sell my property to cover the expenses,” the cricketer had said. 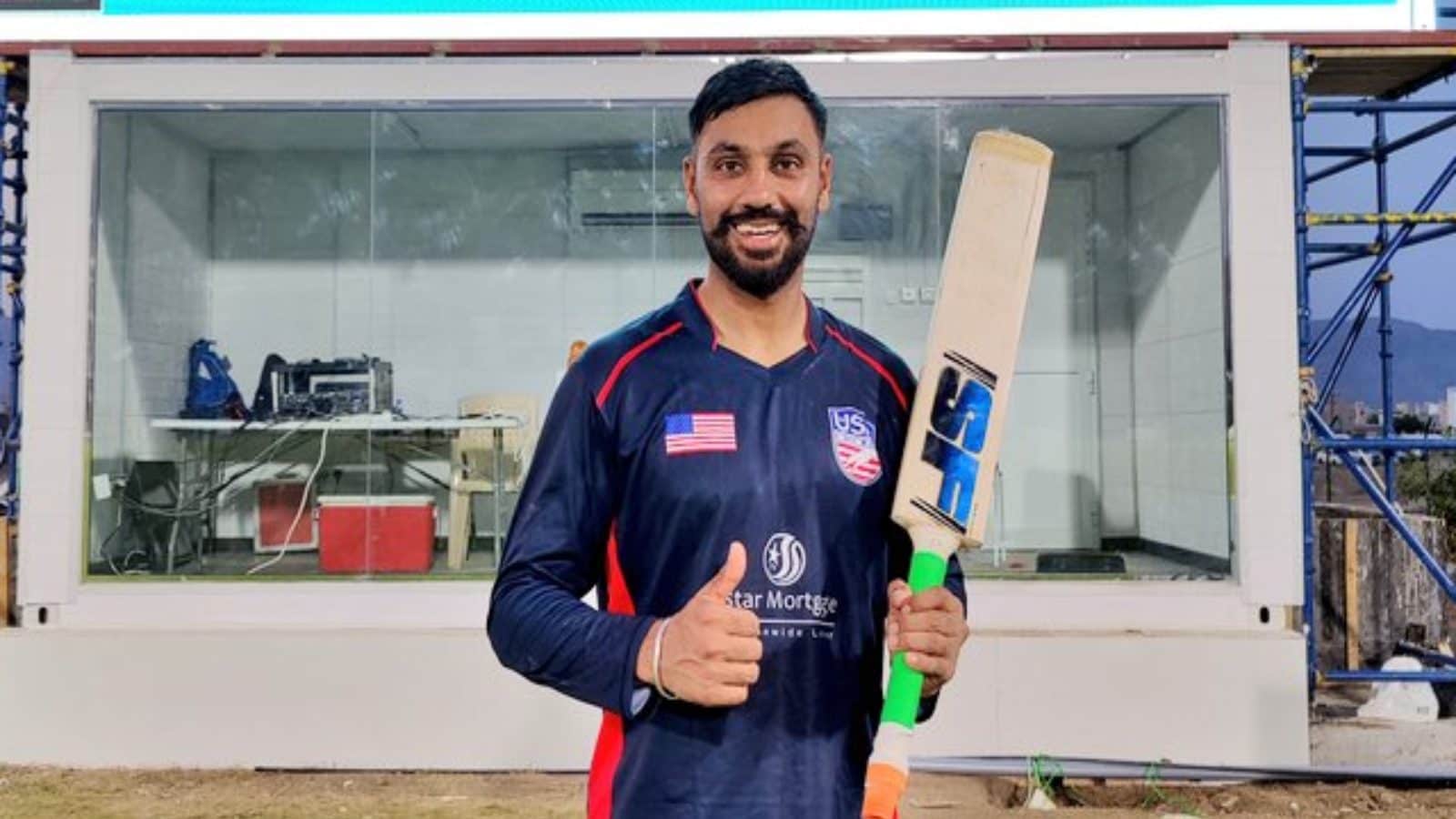 Jaskaran Malhotra of USA, Becomes Second Cricketer After Herschelle Gibbs to Slam Six Sixes in an Over We Have Achieved a Lot Over the last 10 Years as a Team, Says Ex-Afghanistan Captain Rashid Khan 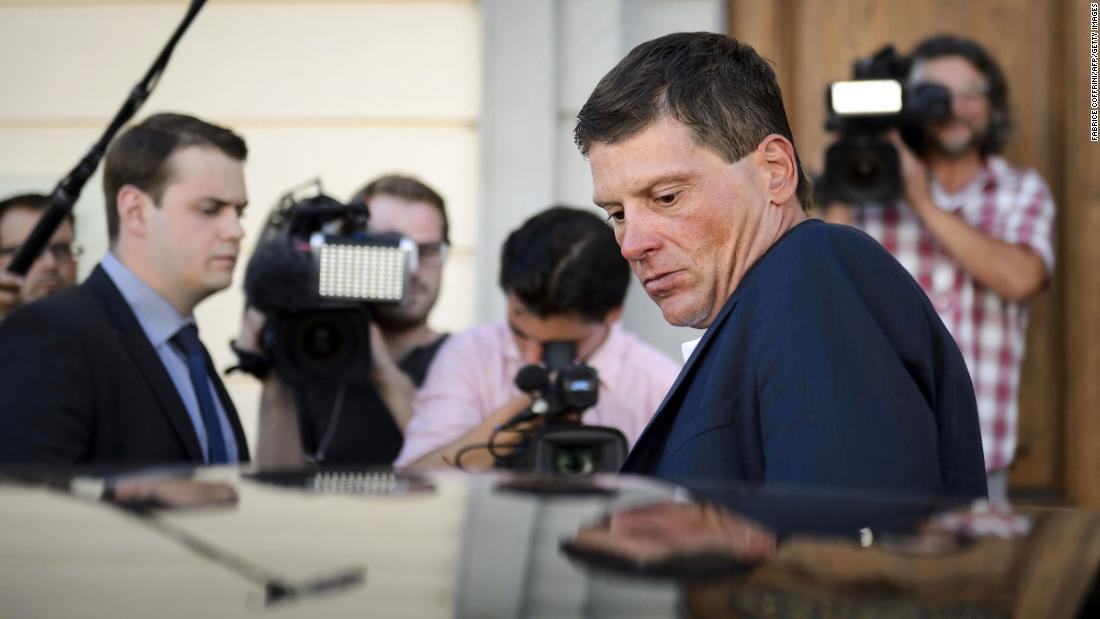 Lance Armstrong: Jan Ullrich says he was ‘nearly dead’ before a visit from former cycling rival helped with his recovery 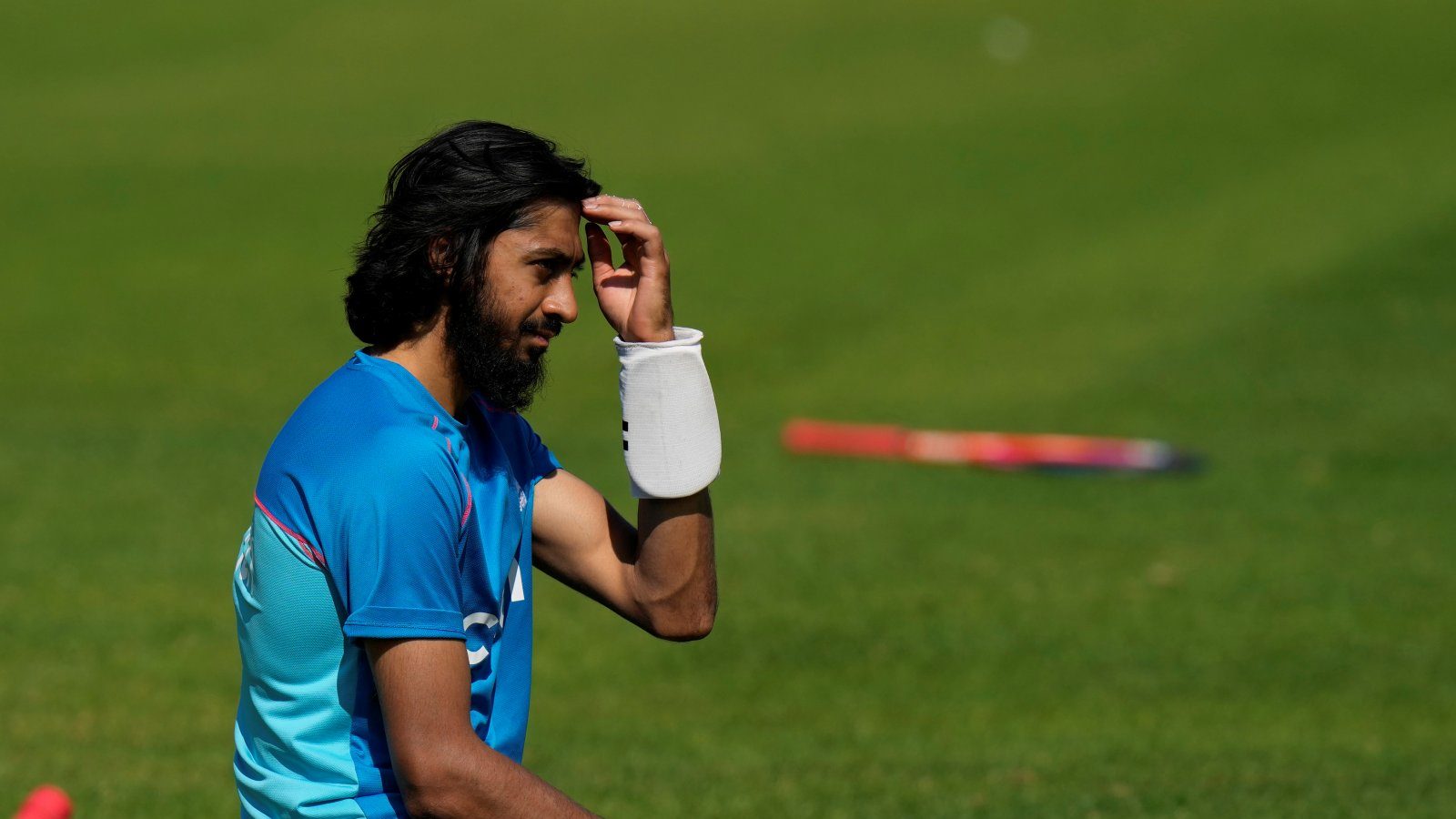