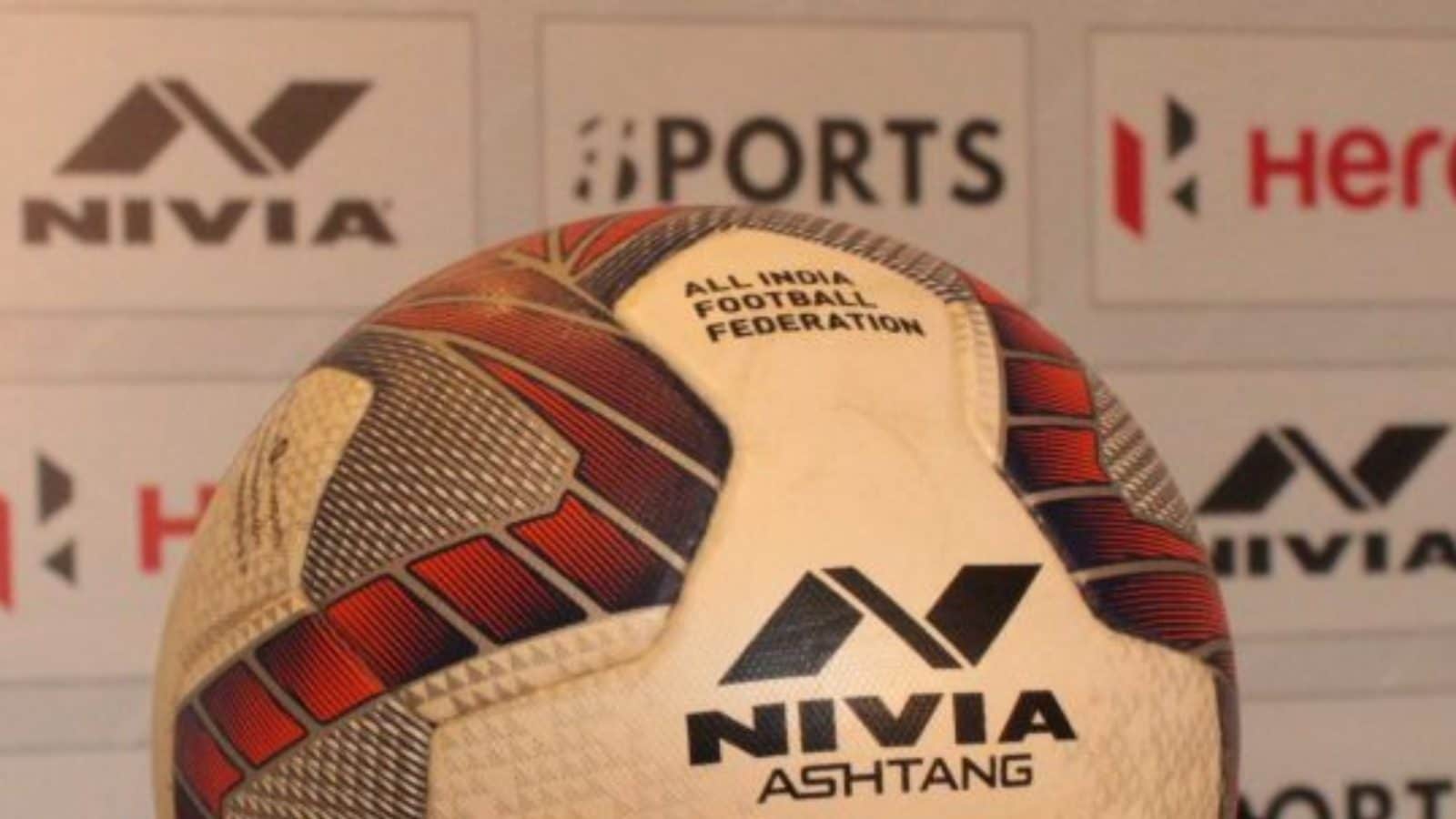 Madhav G Suvarna, a former FIFA referee and AIFF & AFC match commissioner, has died. He was 78.

Suvarna passed away on Thursday evening after a brief illness and is survived by wife, two sons and a daughter, according to information received.

A Bombay Referees’ Association member, Suvarna officiated in many prestigious tournaments in India and was later appointed as match commissioner.

He also had the distinction of officiating in several international tournaments. Suvarna also served as honorary secretary of AIFF Referees Board.

He was also a renowned instructor and shared his vast knowledge with the young referees during his tenure.