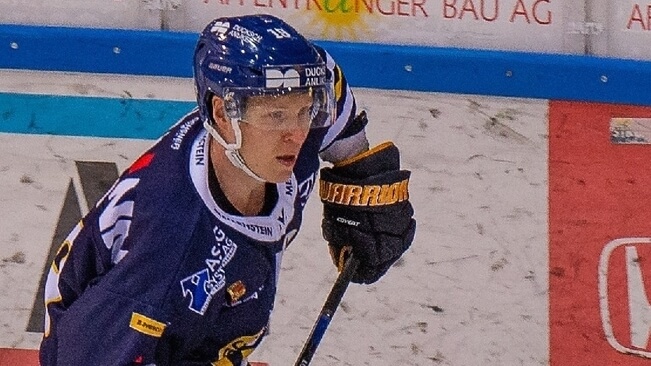 Signed in early October as injury replacement for Eero Elo, Roope Ranta was under contract with SC Langenthal until the recent international break. His contract with the Swiss League team was not extended.

The 33-year-old will now return to his home country, Finland, where he signed with TUTO Hockey in the Mestis. During his younger years, Ranta used to suit up for several teams in Finland’s second-highest league.