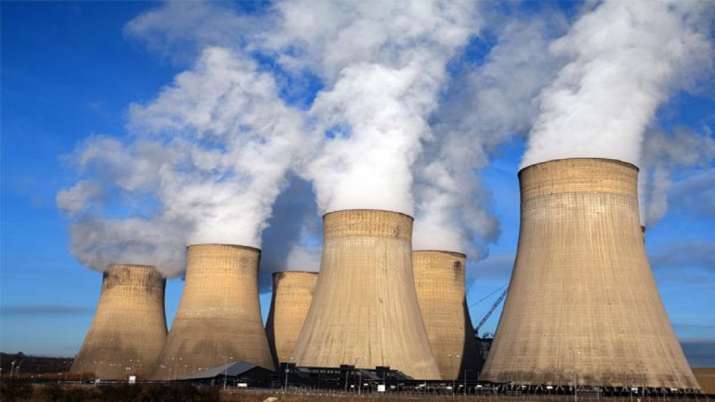 Iran nuclear deal: France, Germany and Britain have urged Iran to agree to a proposed relaunch of the agreement limiting its nuclear program, saying final texts of a deal have been readied but Iran “has chosen not to seize this critical diplomatic opportunity”.|

The three European governments said in a joint statement Saturday that Iran has instead raised “separate issues” and “continues to escalate its nuclear programme way beyond any plausible civilian justification”.

The statement comes amid efforts to revive the 2015 nuclear deal, known as the Joint Comprehensive Plan of Action, which eased sanctions on Iran in return for curbs on its nuclear programme.

The United States unilaterally pulled out of the accord in 2018 under then-President Donald Trump and reimposed sanctions on Iran, prompting Tehran to start backing away from the deal’s terms.

The UN atomic watchdog said Wednesday it believes Iran has further increased its stockpile of uranium that is highly enriched to one short, technical step away from weapons-grade levels.

Iran last week sent a written response in negotiations over a final draft of a roadmap for parties to return to the tattered nuclear deal, though the US cast doubt on Tehran’s offer. Neither side elaborated on the contents.