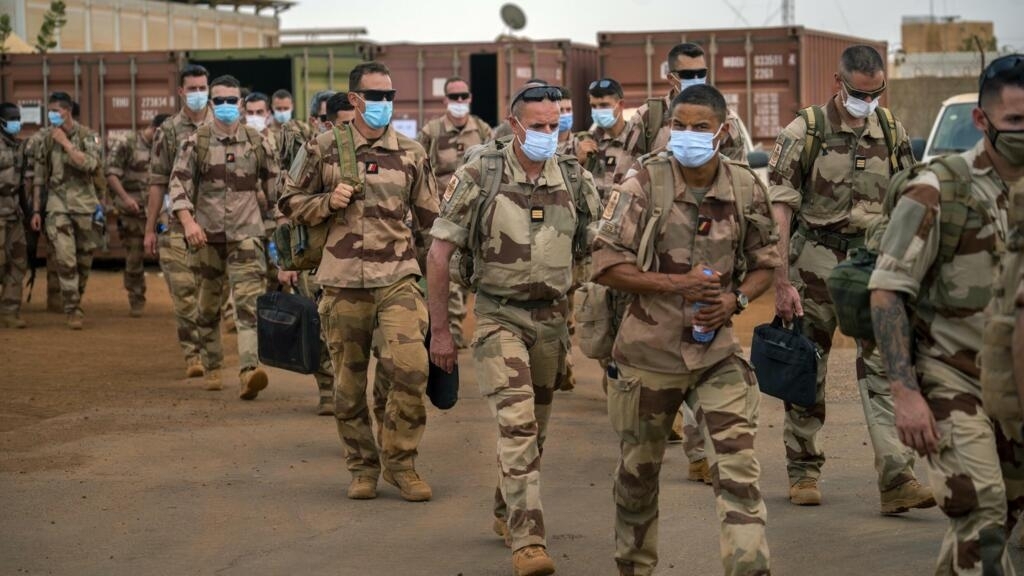 France hit back on Monday at the Malian prime minister’s “indecent” and “unacceptable” claims that it is abandoning the war-torn country by drawing down troops from the restive Sahel region.

“There is no French pullout,” Defence Minister Florence Parly told a conference in Paris, two days after Mali’s Prime Minister Choguel Kokalla Maïga accused Paris of walking away from the fight against jihadist insurgents in West Africa.

“When you have thousands of troops on the ground […] and deploy brand-new tanks in the Sahel, that is hardly the attitude of a country that is looking for a way out,” said Parly, noting that Maïga’s “indecent” allegations came a day after a French soldier was killed in the region – the 52nd fatality since the deployment of French forces in 2013.

Speaking to the UN General Assembly on Saturday, Maïga said he regretted France’s “unilateral announcement” that it would reduce troop numbers in the Sahel.

Responding to the criticism, a French foreign ministry spokesperson said France’s re-deployment in Mali followed “consultations with the Sahel and Mali authorities”.

“The transformation of our military presence in the Sahel is neither a departure from Mali, nor a unilateral decision,” Anne-Claire Legendre said during a ministry briefing on Monday.

“And it is false to affirm the contrary,” she added.

In June, Paris began re-organising its forces deployed in the Sahel under “Operation Barkhane”, including by pulling out of its northernmost bases in Mali at Kidal, Timbuctu and Tessalit.

The new head of the Barkhane force in the area, General Laurent Michon, said the pull-back from the three bases in northern Mali had been worked out over the past 18 months to two years.

“It was planned with the heads of state of the G5 zone” – Mauritania, Mali, Niger, Burkina Faso and Chad – “in Bamako and in Niamey”, Michon told reporters in Nouakchott.

“France remains committed at the side of Mali and other states of the G5 Sahel, at their request, in the fight against terrorism which remains an absolute priority,” added Legendre, the foreign ministry spokeswoman.

In his UN address on Saturday, Maïga charged that the French move justified his government “seeking other partners”, an apparent reference to Bamako having asked private Russian companies to boost security in the conflict-torn country.

France has warned Mali that hiring fighters from a Russian private-security firm would isolate the country internationally.

“Interventions in other countries by mercenaries from the private military company Wagner have resulted in serious human rights violations, exploitation of natural resources and people and a deterioration in the security situation, notably in central Africa,” the spokeswoman added.

The United Nations, which has 15,000 peacekeepers in Mali, has also expressed concern at the possible involvement of Wagner fighters.