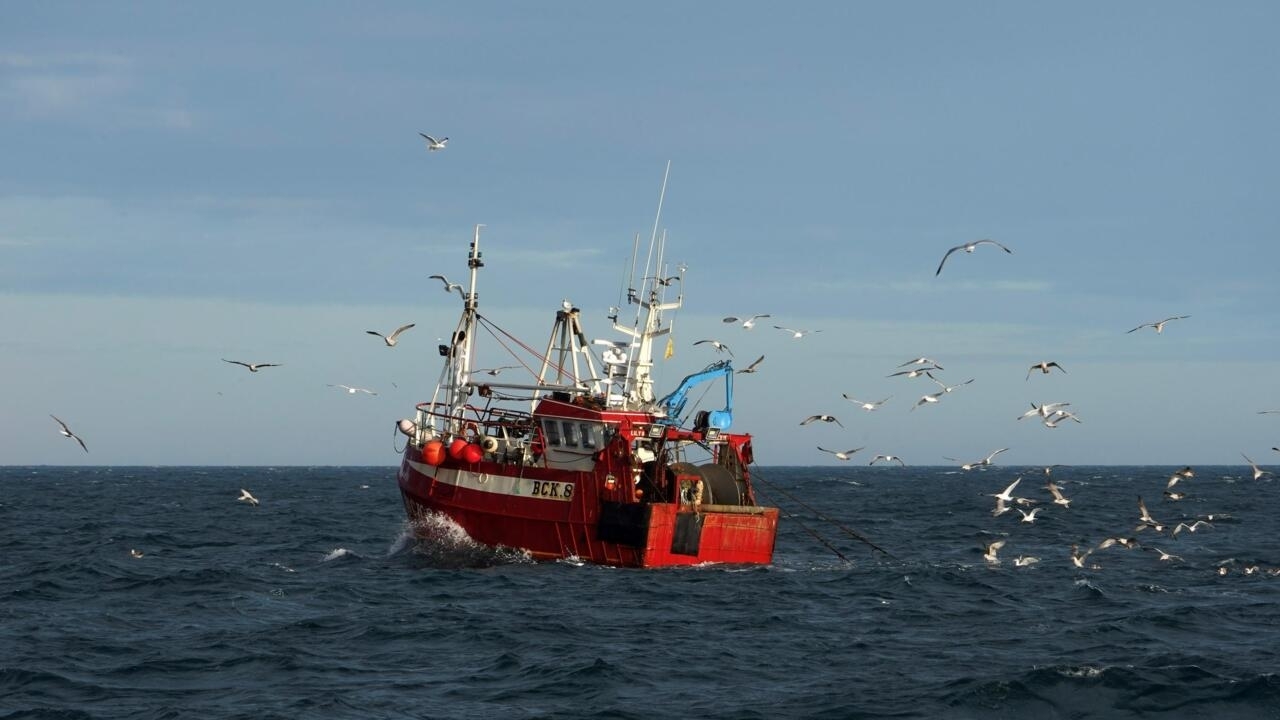 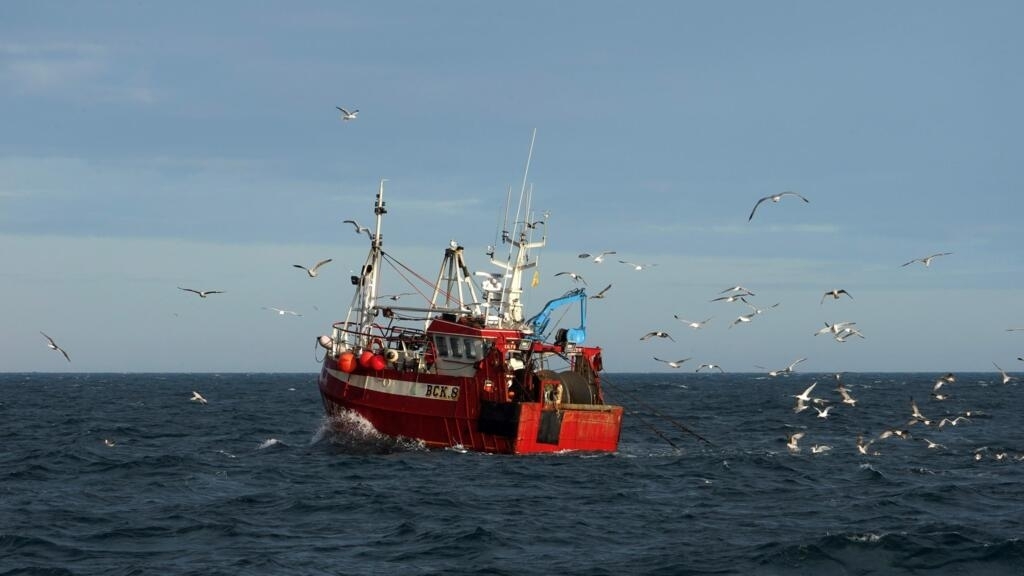 The French government warned Tuesday that it was weighing reprisals after Britain set new rules governing access for French fishing boats near the Channel Islands, the latest skirmish in a deepening post-Brexit dispute.

“We are ready to use these retaliation measures,” Maritime Minister Annick Girardin told lawmakers in parliament.

She mentioned in particular consequences involving the underwater cables that supply electricity from France to Jersey, the largest Channel island.

Paris and London have increasingly clashed over fishing in recent weeks, as French fishermen say they are being prevented from operating in British waters because of difficulties in obtaining licences.

In the latest move, Britain on Friday authorised 41 ships equipped with Vessel Monitoring System (VMS) technology – which allows ships to be located – to fish in waters off Jersey, a self-governing British Crown Dependency.

But this list was accompanied by new demands “which were not arranged or discussed (with France), and which we were not notified about”, the French fisheries ministry said.

The measures effectively create new zoning rules for the waters near Jersey – “where the ships can go and cannot go”, as well as the number of days the fishermen can spend at sea and using what machinery, the ministry added.

“This is absolutely unacceptable,” Girardin said. “If we accept this for Jersey, it would imperil our access everywhere.”