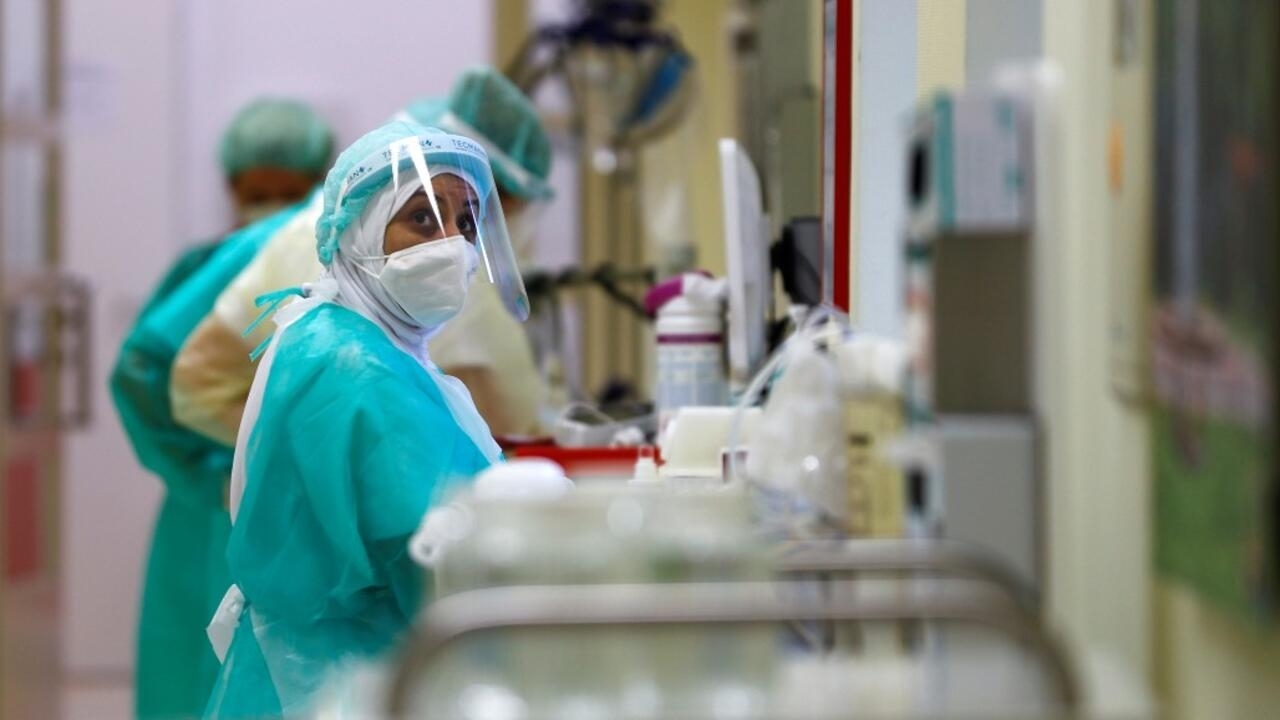 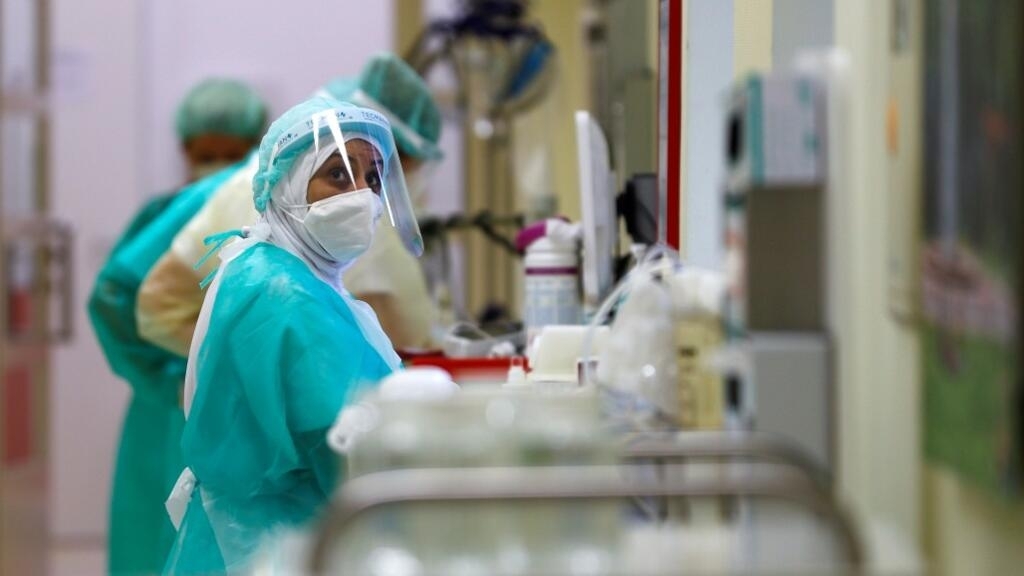 In the first wave of COVID-19 earlier this year, the region around Strasbourg was so badly hit that it had to evacuate patients by helicopter. In the second wave, other regions are suffering and the French city is returning the favour.

The same helicopters that in the spring were flying patients out of this region in eastern France have instead been fetching patients with COVID-19 from elsewhere and bringing them in for treatment.

“In a way we’re paying back in kind,” said Christophe Di Stefano, one of the crew of an emergency service helicopter that on Thursday had just flown in a patient from Lyon, south-east France, and delivered them to the Hautepierre Hospital in Strasbourg.

A second helicopter was scheduled to head off again to Lyon later the same day to collect a patient, and Di Stefano’s crew was tasked on Friday with picking up someone seriously ill with COVID-19 from Bourg-en-Bresse, near Lyon.

“We relied on others during the first wave, so now we have the wherewithal to receive and treat people, it’s good for us to take part and take the burden off others,” he said.

The region around Strasbourg was the earliest and hardest hit by the first wave of the virus, in part because of a week-long evangelical church gathering that turned into a superspreader event.

Intensive care units were overwhelmed. Patients were flown to other parts of France, as well as Switzerland, Germany and Luxembourg.

In the second wave, the roles are reversed. The region has 319 COVID-19 patients in intensive care, according to French public health data for Nov. 12, while the region that includes Lyon has 844 patients.

“We can well imagine what they’re feeling,” said Hakim Arzouq, a Strasbourg doctor who was preparing to take off for the day’s second trip to Lyon. “They’re happy to see us coming.”