Doximity is a buy here

Here’s how Jim Cramer would invest in…

Covid mortgage relief is expiring. What to… 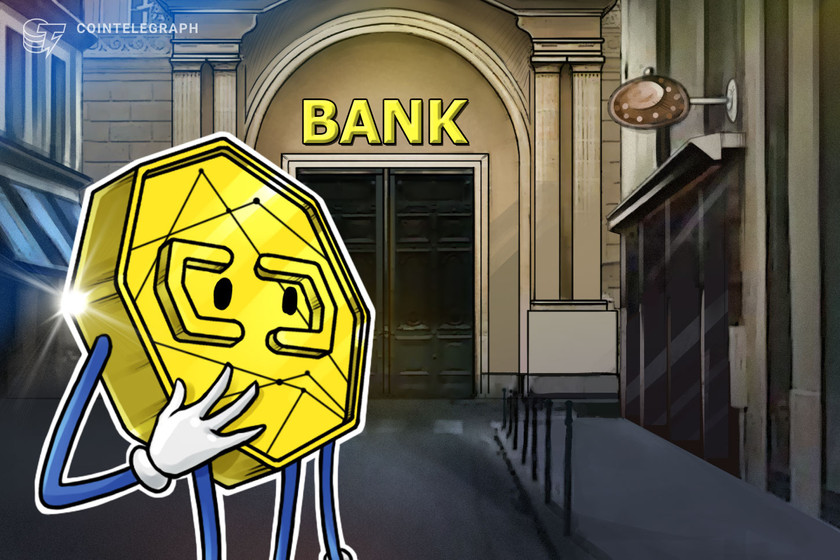 Over 500 institutions in France have participated in a 10-month experiment testing a CBDC issued by Banque de France for government bond deals, The Financial Times reported Oct. 19.

As part of the trial, the participants traded government bonds and security tokens, settling them using a CBDC supplied by the central bank. The project tested use cases of a CBDC in a range of everyday activities, such as issuing new bonds, using them in repurchase agreements, as well as paying coupons and redeeming deals.

“We have together successfully been able to measure the inherent benefits of this technology, concluding that the central bank digital currencies can settle central bank money safely and securely,” Euroclear executive Isabelle Delorme said.

According to Soren Mortensen, global director of financial markets at IBM, the project “went well beyond previous blockchain initiatives” because it successfully trialed “most central securities depository and central bank processes” while cutting off existing interim steps like reconciliation between market intermediaries.

After launching an experimental CBDC program in March 2020, the central bank of France has been consistently testing various CBDC use cases. In June, Banque de France tested a CBDC to simulate the settlement and delivery of listed securities in collaboration with Swiss cryptocurrency bank SEBA. Previously, the central bank piloted a CBDC to issue $2.4 million worth of simulated shares using a private blockchain platform.