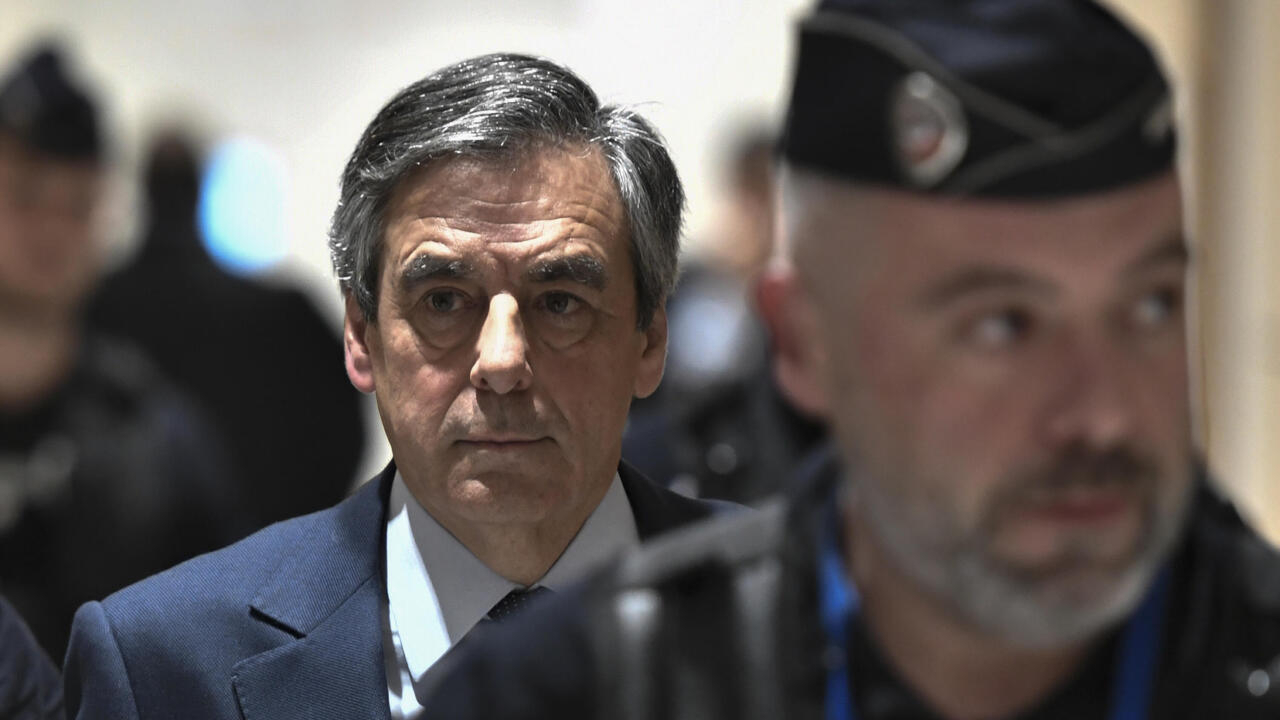 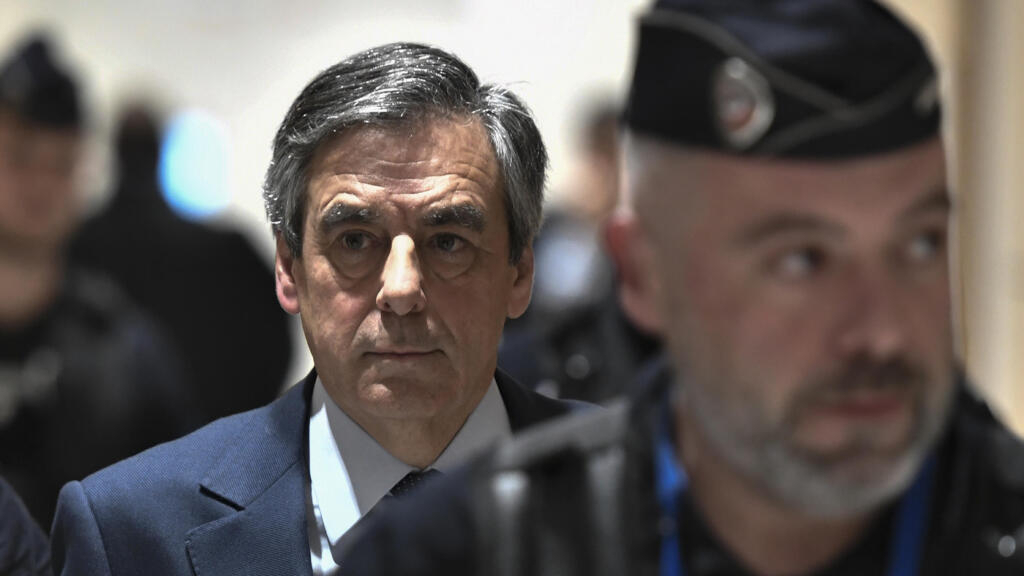 A French appeals court on Monday upheld but shortened the prison sentence a lower court inflicted on former conservative prime minister François Fillon for embezzling public funds in a scandal that derailed his 2017 run for president.

Revelations about the probe torpedoed conservative Fillon‘s 2017 presidential campaign, leaving the way clear for centrist Emmanuel Macron, who was re-elected to a second term last month.

The 68-year-old was convicted by a lower court in 2020 and sentenced to five years in jail, three of them suspended. The sentenced was reduced on Monday to four years with three years suspended.

The court also barred Fillon from holding public office for 10 years. Fillon still has a chance to appeal the sentence.

Under French sentencing guidelines, it is unlikely that Fillon will spend any time behind bars but can be ordered instead to wear an ankle-bracelet.

His wife Penelope Fillon was given a suspended two-year prison sentence for the embezzlement charge, down from three years suspended, and the court maintained fines of €375,000 for each of them.

The couple was ordered to repay €800,000 ($845,000) to the lower-house National Assembly, which reimbursed Penelope for the job as Fillon’s assistant and which was a civil plaintiff in the case.

At the November appeals hearing, prosecutors said there was clear evidence that Fillon and his stand-in as MP for the Sarthe department, Marc Joulaud, employed Fillon’s wife Penelope in an “intangible” or “tenuous” role as a parliamentary assistant between 1998 and 2013.

>> On this day in 2017: François Fillon placed under investigation, dooming his presidential bid

Penelope also had a job as “literary consultant” at the Revue des Deux Mondes magazine owned by Marc Ladreit de Lacharrière, described by the prosecution as an “indulgence” for his friend Fillon.

Ladreit de Lacharrière himself pleaded guilty in a 2018 trial in which he acknowledged the job was partially fake.

Before the appeals court, the Fillons stuck to their defence that Penelope’s “on-the-ground” work in Sarthe was “immaterial” but very “real”.

Their lawyers attacked the “media frenzy” around “Penelopegate”, as the scandal was dubbed when it emerged.

Since withdrawing from politics, Fillon had held jobs on the boards of Russian petrochemicals giant Sibur and hydrocarbons firm Zarubezhneft.

His has quit both posts since Russia’s invasion of Ukraine.