France defender Lucas Hernandez is facing prison time in Spain for violating a restraining order. The Bayern Munich player has been told to appear in court on Tuesday so he can be given an order to turn himself in to start serving a six-month prison sentence. He will have 10 days from Tuesday to present himself to authorities. Hernandez’s lawyers are trying to appeal. Hernandez was arrested after an altercation with his wife in Spain in 2017, while he played for Atletico Madrid.

Both had a restraining order put in place by a judge after the incident but they violated it by traveling together to the United States.

He was found guilty of violating the order in 2019. His request to suspend the six-month sentence was denied.

Hernandez was a reserve in the France squad that won the Nations League last weekend. Krunal Pandya Returns to India After Testing Negative for Covid-19 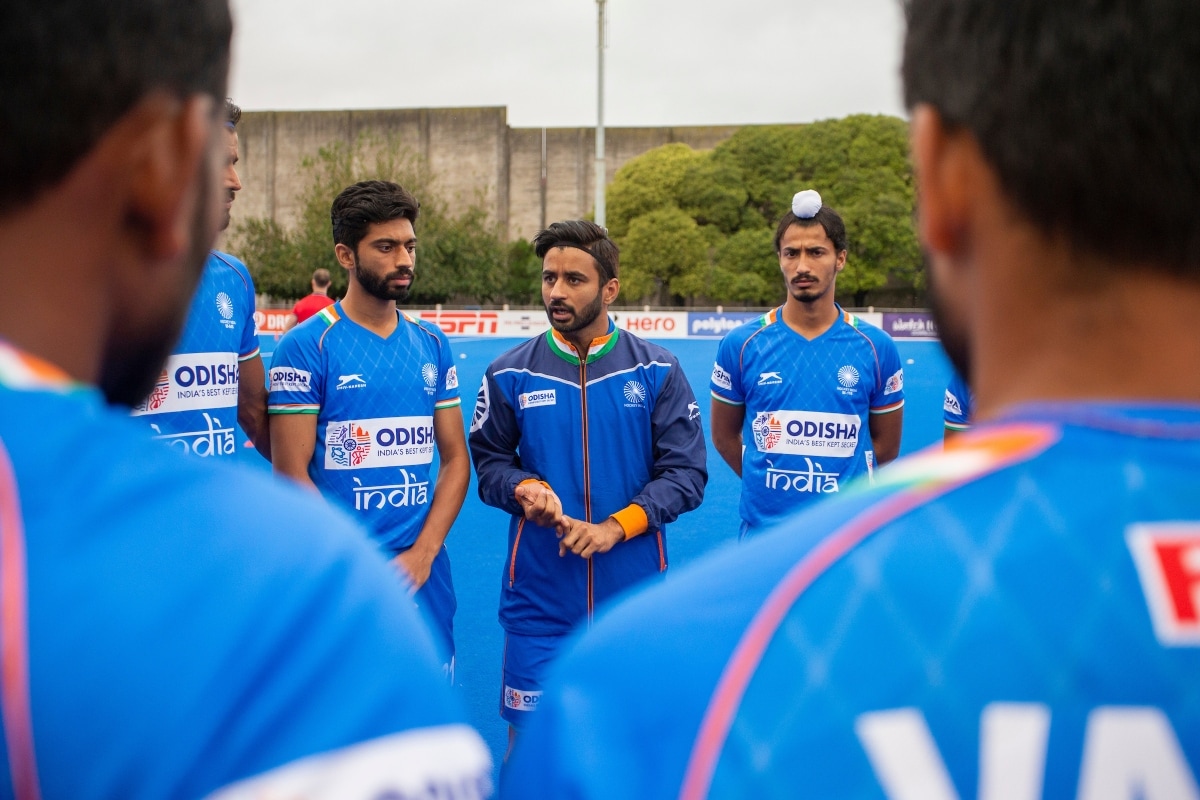