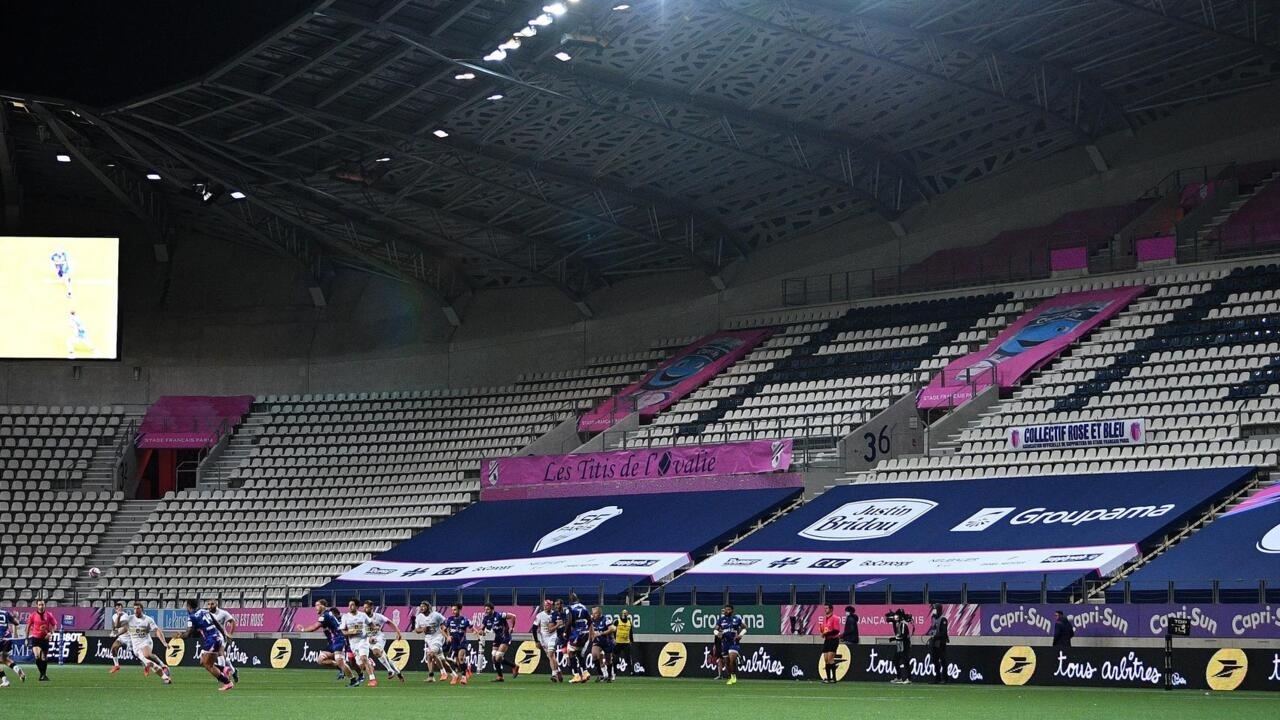 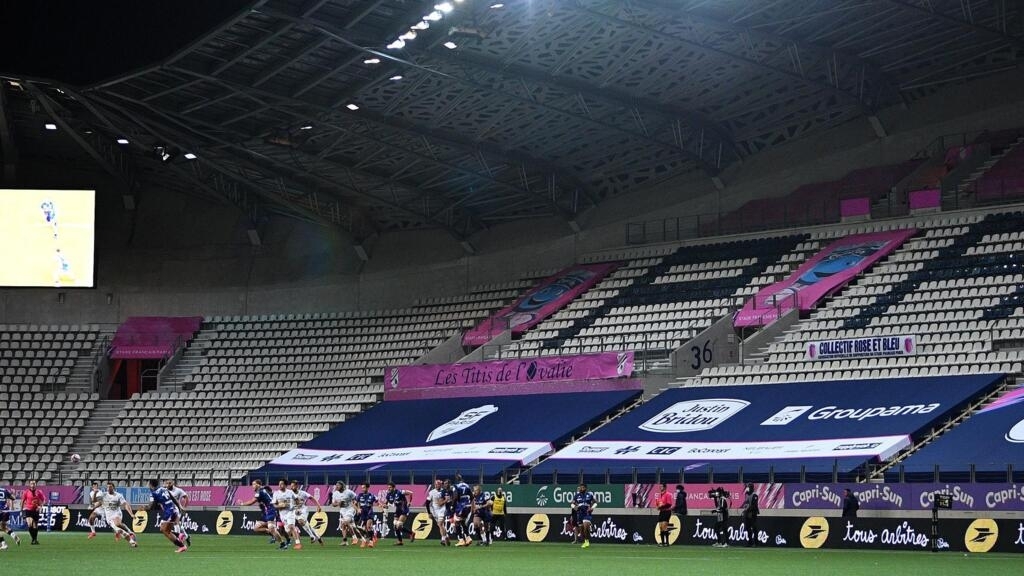 Fans will not be allowed to return to French stadiums to watch sporting matches before January, and then with strict crowd limits depending on a venue’s size, the French presidency said Tuesday.

A return of spectators “is not possible in December” given the recent surge in Covid-19 cases in France, which led the government to announce a new partial lockdown last month, President Emmanuel Macron told sports officials in a conference call.

But he said youth clubs might be allowed to reopen in December if the number of new daily coronavirus cases continues to decline, as long as reinforced measures are taken to avoid contagion risks, particularly indoors, his office said.

Macron also unveiled a 100 million euro plan for next year to finance a “sports pass” encouraging young people to take up athletic activities, for example by paying club dues or buying equipment.

The funds could prove a lifeline for amateur clubs in particular, which have been hammered by the health crisis.

Government officials have indicated they hope to ease the lockdown from next month if the health crisis eases, in particular for hospitals dealing with a surge in intensive care patients.