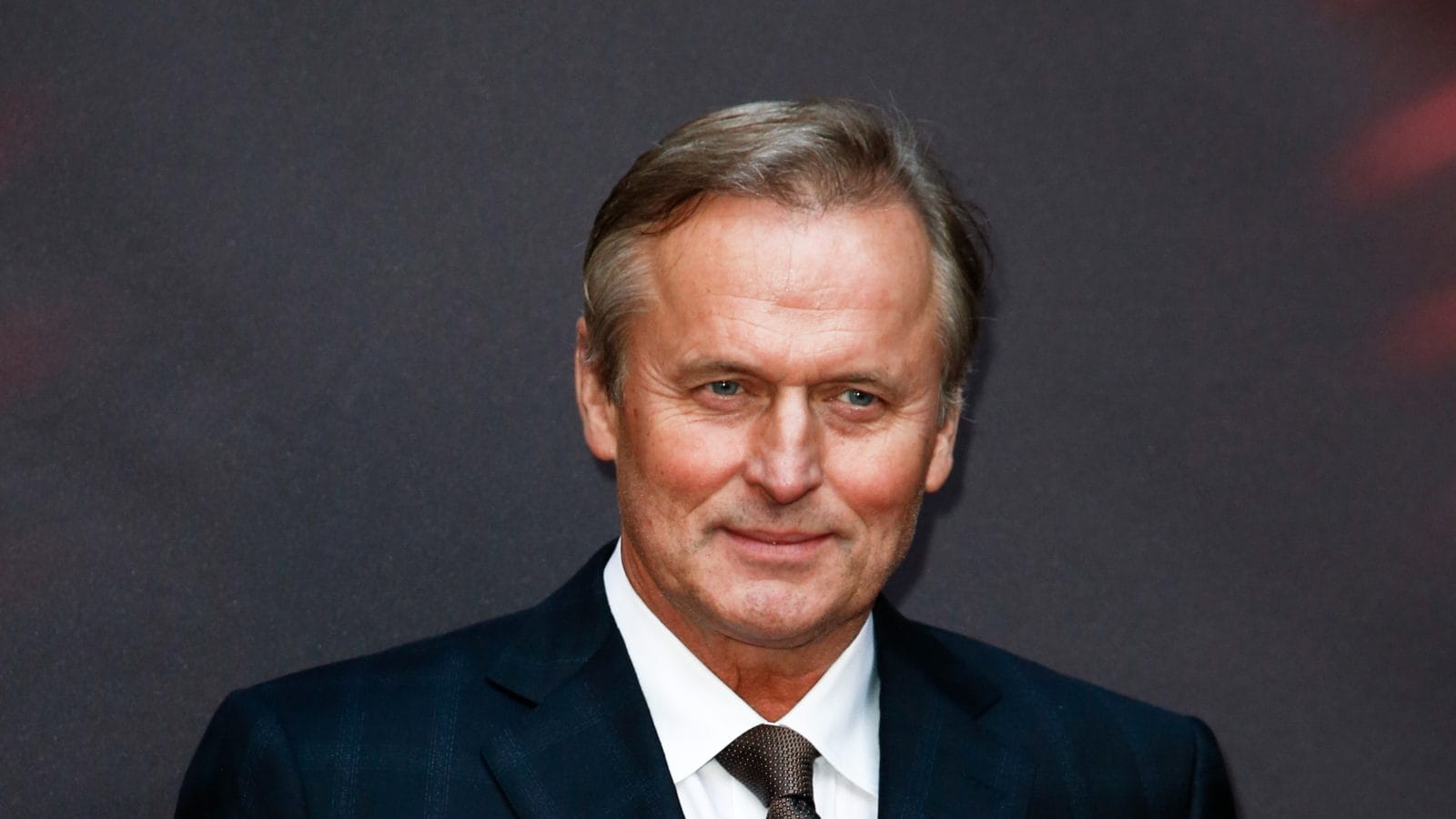 A lawyer, politician, and the undisputed master of legal thrillers, John Grisham has authored 28 consecutive number-one bestsellers, and his books have sold 300 million copies across the globe, that were marketable enough to be made into movies. Not just this, but he is one of only three writers to have sold two million copies on the first printing. His peak was in the ’90s when his books were flying off the shelves and almost every year, film adaptations of his work were being released.

Every thriller lover is very well aware of the fact that after Stephen King, he’s probably the most popular author to have his novels adapted into a wide variety of films. Here are the 5 memorable John Grisham books that were adapted into movies.

This 2003 high-stake legal battle movie was praised by critics for its acting, direction, and suspense. Despite being a box office disappointment, the movie has a 7.1 rating on IMDB, and Grisham’s fans can still enjoy it on Amazon Prime Video.

The dark legal tale of revenge was released on July 24, 1996, and has a 7.5 rating on IMDB. The movie directed by Joel Schumacher, featured Matthew McConaughey, Sandra Bullock, Samuel L. Jackson, and Kevin Spacey in prominent roles. Fans can enjoy the movie on HBO Max.

Arguably one of the best of Grisham movie adaptations, 1997’s The Rainmaker was directed by Oscar-winner Francis Ford Coppola and it stars Matt Damon and Danny DeVito. The movie currently enjoys a 7.2 rating on IMDB and was also nominated for Golden Globe Awards in 1998.

This movie is an overlooked gem. It was released on July 20, 1994, and made $117.6 million at the box office. The tense legal thriller was praised for its acting, direction, and pacing. It features Susan Sarandon, Tommy Lee Jones, Brad Renfro, and Mary-Louise Parker. Sarandon’s performance in this movie was one of her career-best earning her an Oscar nomination.

The Firm was the first of many Grisham film adaptations and was critically praised for its acting and atmosphere. The movie holds a 6.8 rating on IMDB and Tom Cruise headlined the legal thriller. It was released on Jun 30, 1993. The movie still stands out amongst all the adaptations of the author to this day and even a television series was made in 2012 with the same name.