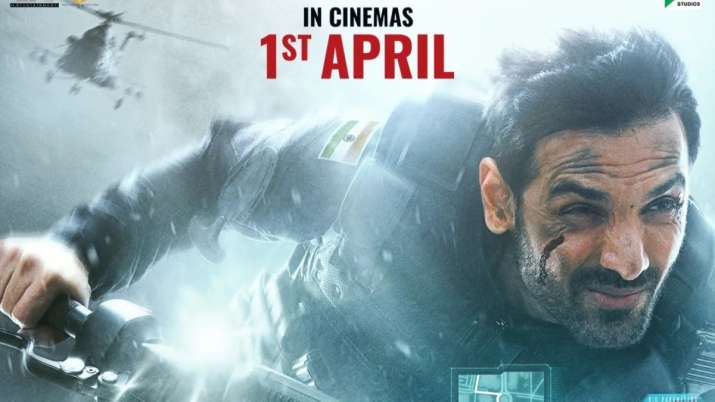 During a promotional event for his upcoming film Attack, Bollywood actor John Abraham lost his cool at a journalist. A question on unrealistic action sequences in his films apparently offended the actor, who in turn called the journalist dumb. The actor was asked about “overdose of action” in films as in his past few releases he was seen fighting 200 men single-handedly and throwing away heavy vehicles with his bare hands.

Choosing not to answer the question, the actor asked if it’s related to Attack. When the journo clarified it is about Satyameva Jayate, John replied, “I am sorry main toh Attack ki baat kar raha hu, agar aapko isse problem hai, then I am sorry. I really offended you.”

Later, in response to another question, John poked fun at the journalist and said, “More than physically fit, I am trying to be mentally fit to answer some crazy questions as people are so dumb. Sorry sir, aap dimaag chod kar aa gaye. I apologise for you. On behalf of everyone, I shall apologise for you, no problem, you’ll do better next time.”

He didn’t stop there, while answering another question, John referred to the journalist as “uncle” and said, “If you ask the same ghisa-pita question like uncle, you’ll have a problem. You’ll have to ask the questions of today. Ask why is Attack special or unique. Ask questions related to this film.”