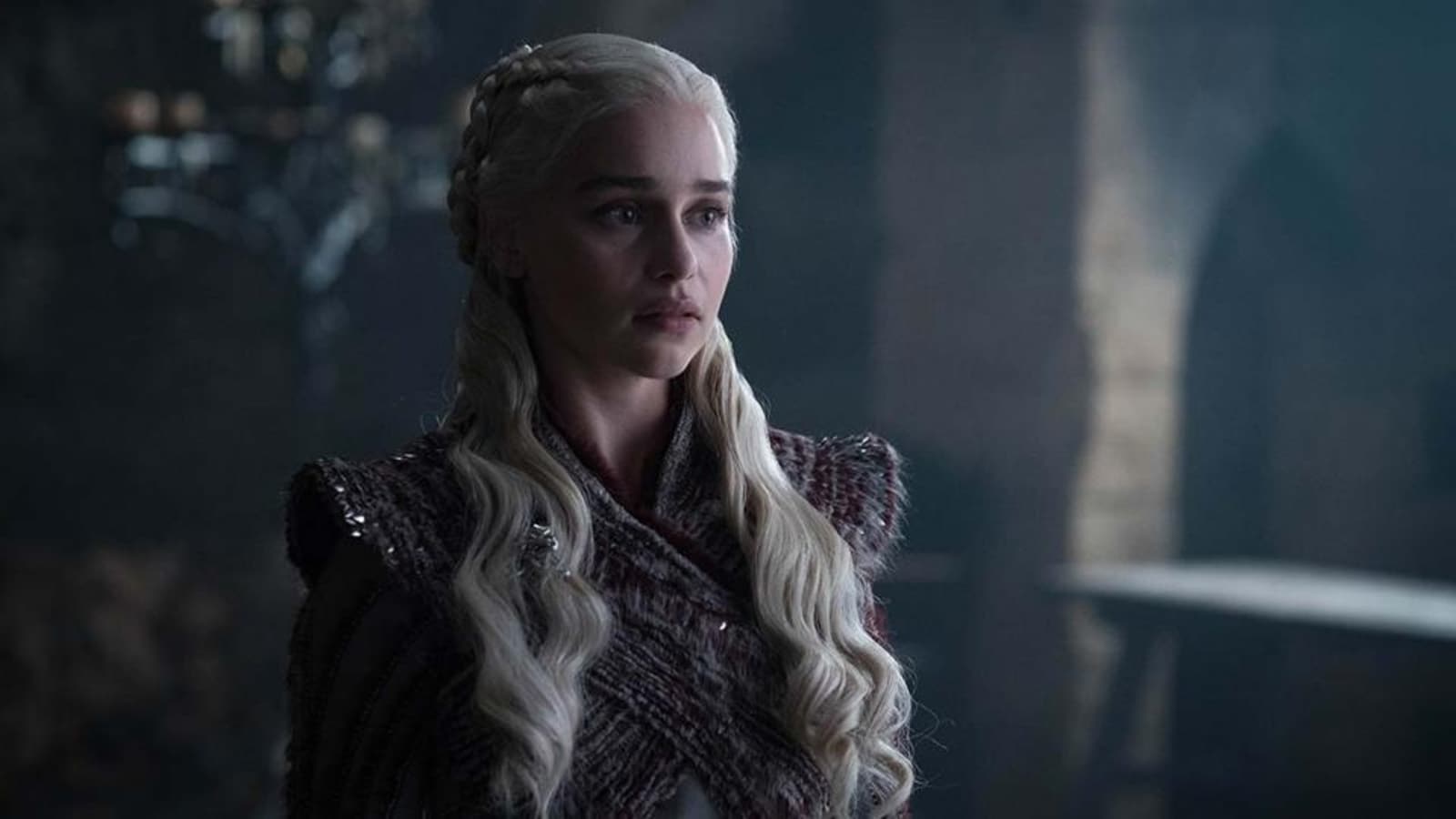 Actor Emilia Clarke was called a ‘short, dumpy girl’ by the CEO of an Australian television company ahead of the premiere of House of the Dragon, the Game of Thrones prequel series. (Also Read | Emilia Clarke finds it ‘remarkable’ that she can speak as ‘quite a bit’ of her brain is missing post surgery)

The official Australian premiere of House of the Dragon landed in Sydney this week. During the event, Foxtel CEO Patrick Delany made the remark. As per a report, Patrick gave a speech ahead of the screening when he tried to make a joke about the first time he watched Game of Thrones.

“I was like, ‘What’s this show with the short, dumpy girl walking into the fire?'” Variety quoted Patrick as saying. He was referring to Daenerys Targaryen, played by Emilia, who famously walked through fire in the series. As per the report, “there was a bit of a gasp” after his comment.

According to the report, a Foxtel spokesperson said that the remark was ‘meant to be self-deprecating’. The company also issued a statement, “The aim was to convey that for him, Games of Thrones was something very different for television in 2011 and that Emilia Clarke went from relatively unknown to one of the most recognized and most-loved actors in television and film. On behalf of Mr Delany, the Foxtel Group apologies if his remarks were misunderstood and caused any offence.”

The new HBO prequel series House of the Dragon does not involve Emilia in any way because it is set hundreds of years before Game of Thrones. 2019 saw Foxtel make the Game of Thrones series finale responsible for the biggest overnight subscriber increase in business history.

Game of Thrones is broadcast on Foxtel in Australia. Clarke played Daenerys during the original show’s eight run from 2011 to 2019. House of the Dragon is scheduled to premiere on August 21. Recently, Emilia confirmed that a Game of Thrones spin-off series based around Kit Harington’s Jon Snow is being developed at HBO.