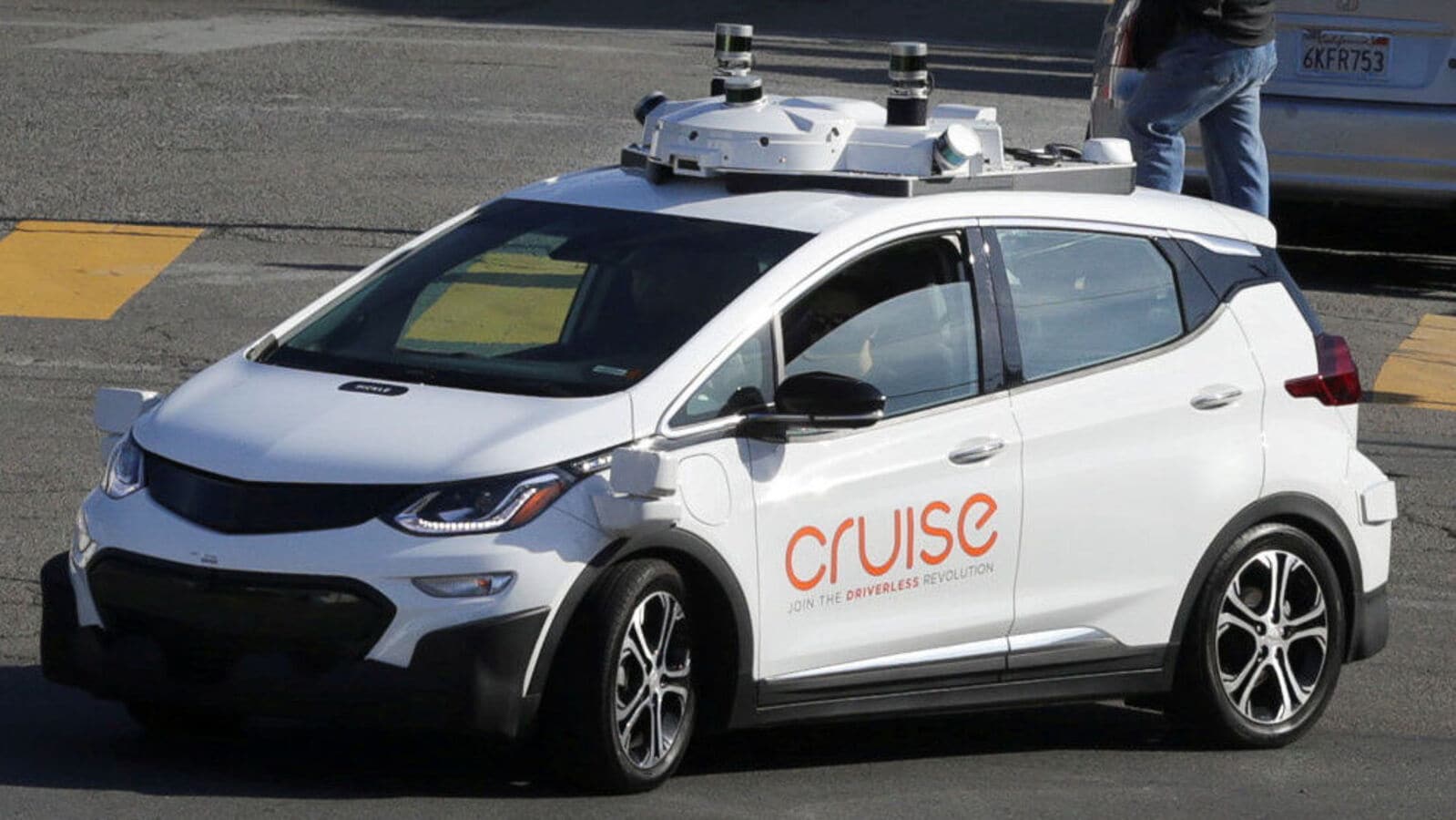 General Motors’ Cruise updated all the software and claims the same mishap will not happen again.

General Motors’ startup unit Cruise LLC said on Thursday that it has recalled and updated software in 80 self-driving vehicles owing to a June crash in San Francisco that left two people injured. The National Highway Traffic Safety Administration (NHTSA) said the recalled software could, in certain circumstances, when making an unprotected left, cause the autonomous driving system to incorrectly predict another vehicle’s path or be insufficiently reactive to the sudden path change of a road user. This could cause a severe mishap, which prompted the company to recall and update the software.

Cruise said that it has made sure the unusual scenario would not recur after the software update. It also revealed that after the June 3 crash in San Francisco, it temporarily prevented its vehicles from making unprotected left turns and reduced the area of its vehicular operation. The company, in a statement, said that autonomous vehicles are even better equipped to prevent this singular, exceptional event. It also emphasized in a statement that all vehicles had software updates and the recall does not impact or change its current on-road operations.

Cruise said that the self-driving vehicle had to decide between two different risk scenarios and chose the one with the least potential for a severe collision at the time before the oncoming vehicle’s sudden change of direction. In rare circumstances, Cruise said the software caused the autonomous vehicle to hard brake while performing an unprotected left turn that it deemed necessary to avoid a severe front-end collision.

After the software update on July 6, Cruise said it had gradually reintroduced unprotected left turns, which refers to turning left at an intersection with a solid green light that directs all traffic, rather than a designated green arrow just for turning vehicles. It also said that the accident was a rare instance.