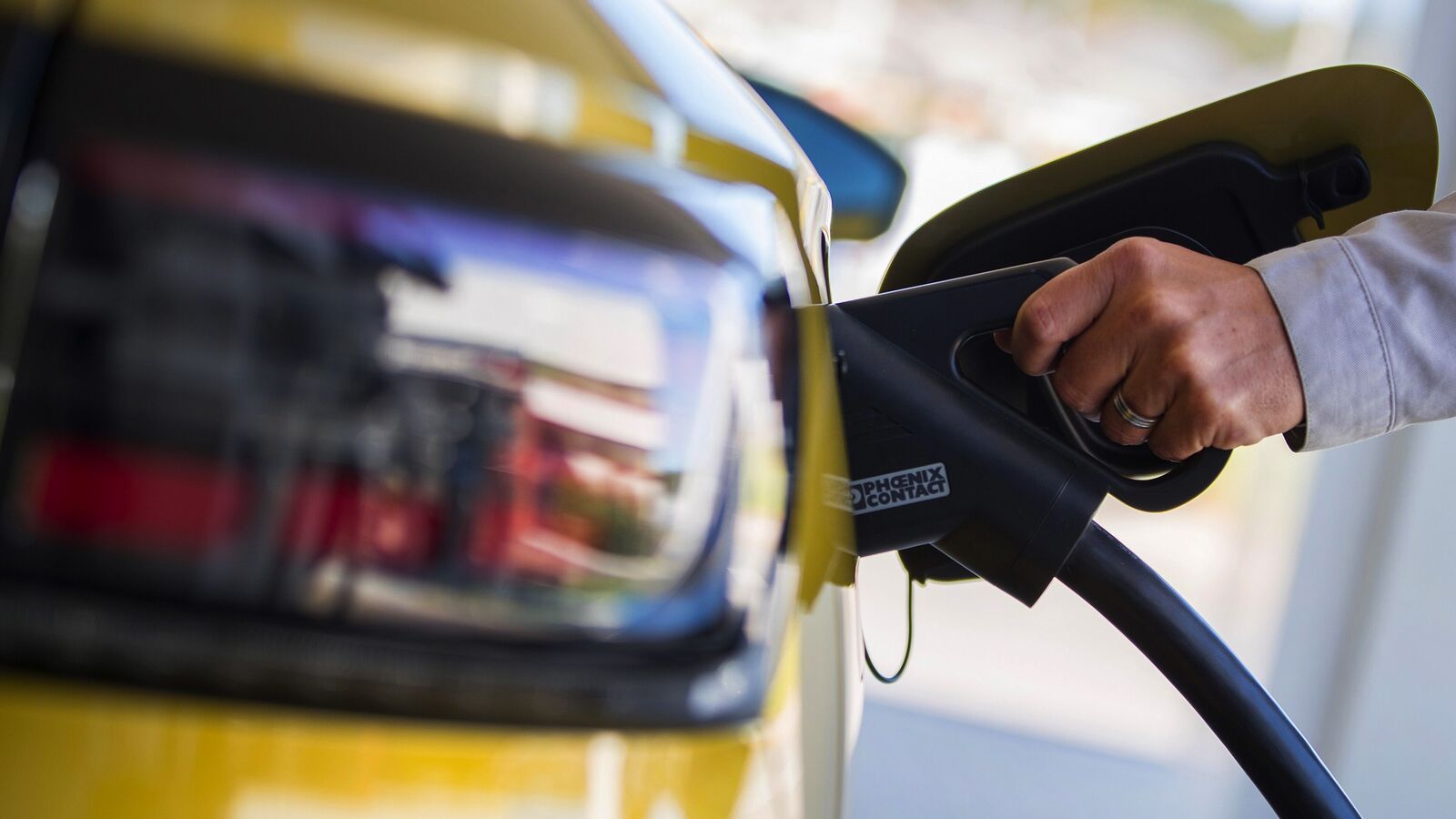 Germany has said no to the new regulation that bans sales of new petrol and diesel cars in Europe from 2035.

European Union’s plan to ban sales of all new petrol and diesel cars from 2035 hits a major bump as the largest economy in the continent, Germany rejects the idea. Germany’s Finance Minister Christian Lindner on Tuesday said that there would continue to be niches for internal combustion engines, which makes the ban wrong. The minister also said that the German government would not agree to this European legislation. The minister also said that Germany will continue to be the leading market in Europe for electric vehicles.

The European Union previously proposed a ban on sales of all new fossil fuel vehicles from 2035 in the continent. In recent polling, the EU stayed this mandate, which was supported by several automakers as well. The mandate aims to cut plant warming emissions by 55 per cent by 2030 from 1990 levels. The EU proposed a 100 per cent reduction in CO2 emissions from new cars by 2035 as part of the long-term strategy. This will make it impossible for the carmakers to sell ICE vehicles in the continent from 2035. However, they can manufacture those vehicles and sell them on other continents where there is no such regulation.

While the auto manufacturers are aiming to transform into pure electric car brands in the coming years, the supercar brands like Lamborghini, Bugatti, McLaren etc may find the regulation difficult to cope with, as it may be difficult to achieve similar high performance through electric powertrains as the ICE vehicles offer.