A senior NSW minister involved in a gun club grant being investigated by the ICAC told his staff the project was ‘legit’.

Stuart Ayres has defended a controversial grant sought by Daryl Maguire and advanced by Gladys Berejiklian, saying the project had merit.

The newly-minted deputy leader of the NSW Liberal Party also said he didn’t think Ms Berejiklian – who was the treasurer and in a secret relationship with Mr Maguire at the time of the grant process – had a conflict of interest.

“I was not at all concerned, and even upon reflection, I can’t see where Gladys Berejiklian or Daryl Maguire … derived any private benefit from this project,” Mr Ayres told the Independent Commission Against Corruption on Friday.

“I don’t think there was a conflict around the decision. I do however think it would have been prudent course of action for the then-treasurer to declare relationship to the then-premier.”

Mr Ayres was sports minister at the time and directly involved in the process.

His assessment that the case for giving $5.5 million to a Wagga Wagga gun club in 2016 was “strong” differs from many other ICAC witnesses, who have told the commission the proposal didn’t stack up and seemed rushed and incomplete.

The gun club grant is a key issue being probed by the ICAC as it investigates allegation Ms Berejiklian‘s secret relationship with Mr Maguire, the former MP for Wagga Wagga, created a conflict of interest.

“The business was solid even if the (benefit to cost ratio) was optimistic,” said Mr Ayres, who appeared as a witness and is not accused of wrongdoing.

The ICAC took Mr Ayres through an email chain between the minister and his staff after the funding approval.

“The project is legit,” Mr Ayres told two of his staff.

Two senior bureaucrats in the Office of Sport who took the witness stand earlier in the week both said the gun club application process had appeared rushed and incomplete.

The Office of Sport was given just a day to prepare the draft, an “extremely unusual” deadline, the ICAC has been told.

Former Office of Sport executive director Paul Doorn told the commission he and his colleagues didn’t think the stacked up.

The ICAC has also heard a former advisor to the then-premier, Mike Baird, told his boss in a memo the funding bid “goes against all of our principles of sound economic management”.

It was revealed during Friday’s hearing Mr Ayres sat through two secret and compulsory interviews with the ICAC in April and May.

In April, Mr Ayres said he would have “almost certainly” raised the issue of the two politicians’ relationship in front of the cabinet’s expenditure review committee, had he known about it.

Mr Maguire, who championed the gun club funding, has been described to the ICAC as a particularly enthusiastic local member who relentlessly pursued his own agenda.

He had been knocked back twice for funding for the Australian Clay Target Association before a $5.5 million grant was approved by a cabinet committee in December 2016.

Earlier that year, then-sports minister Mr Ayres had approved a payment of $40,000 to the gun club so that it could prepare a business case.

Mr Robertson quizzed Mr Ayres why the club – which had already flagged it had $1.2 million set aside for the project – would need money from the government to produce a document asking for even more funds.

“I thought the project had merit but it needed research, a business case, to take it forward,” Mr Ayres said.

Ms Berejiklian, who is scheduled to testify next week, said in her resignation speech she had “always acted with the highest level of integrity”. 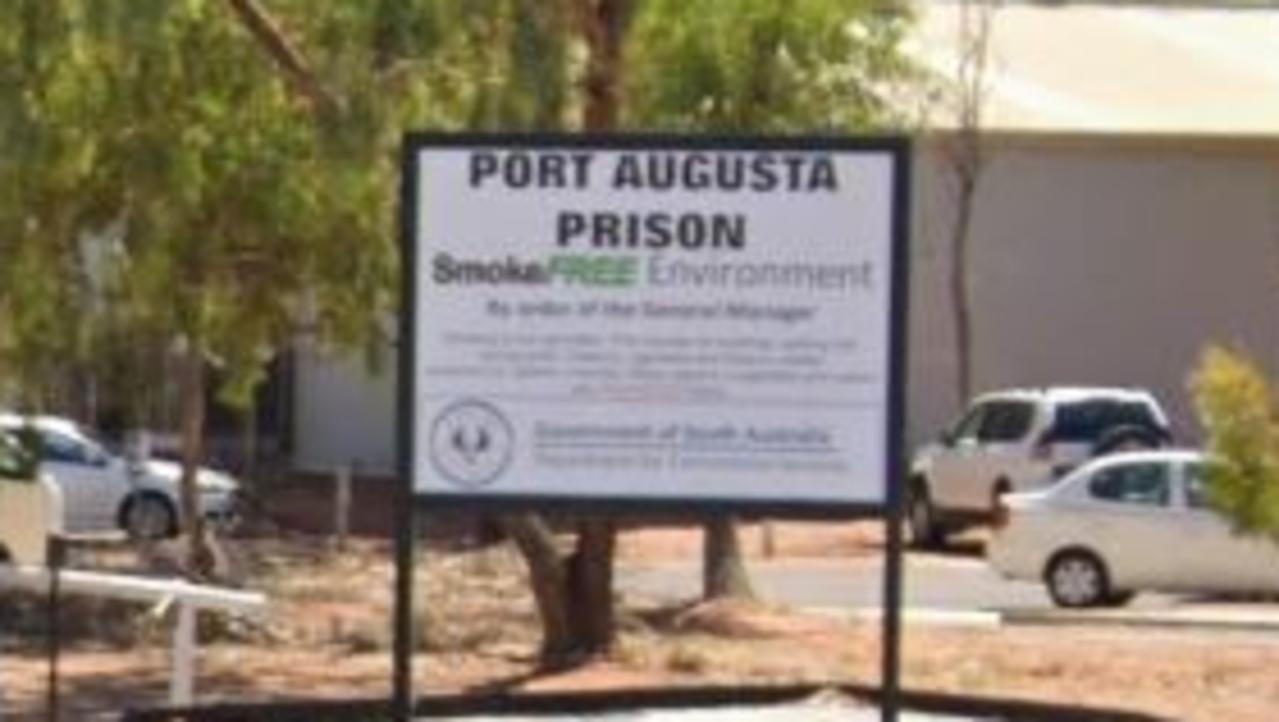 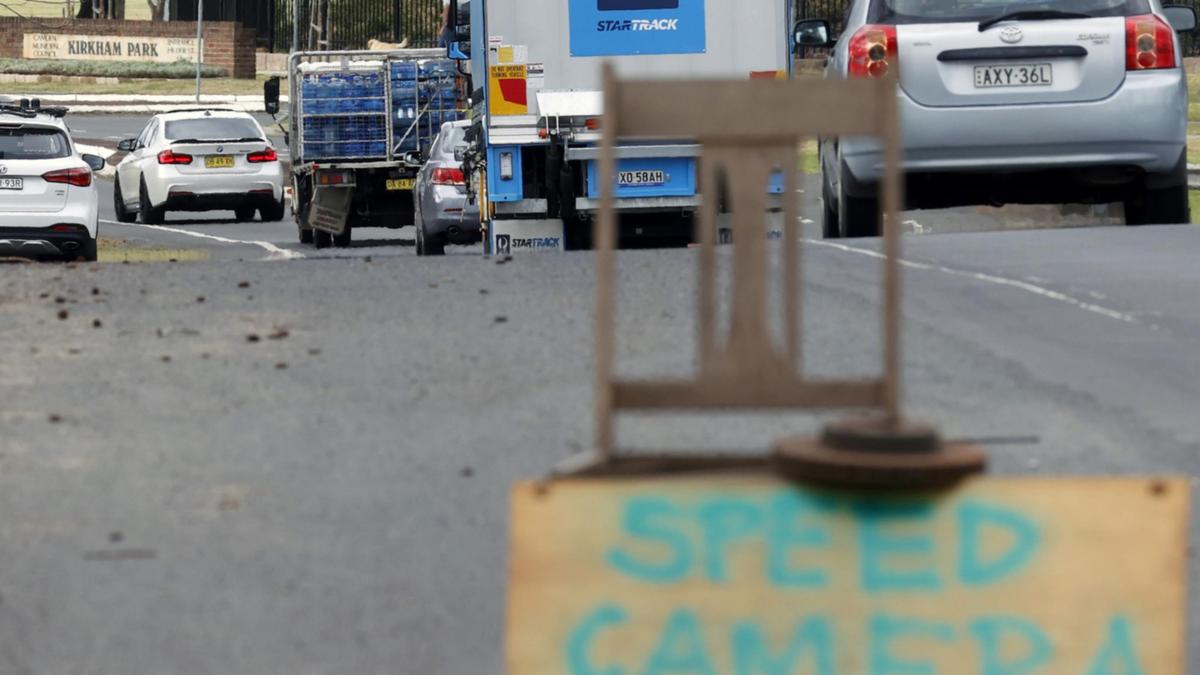 Fewer Australians aware being overweight puts them at risk