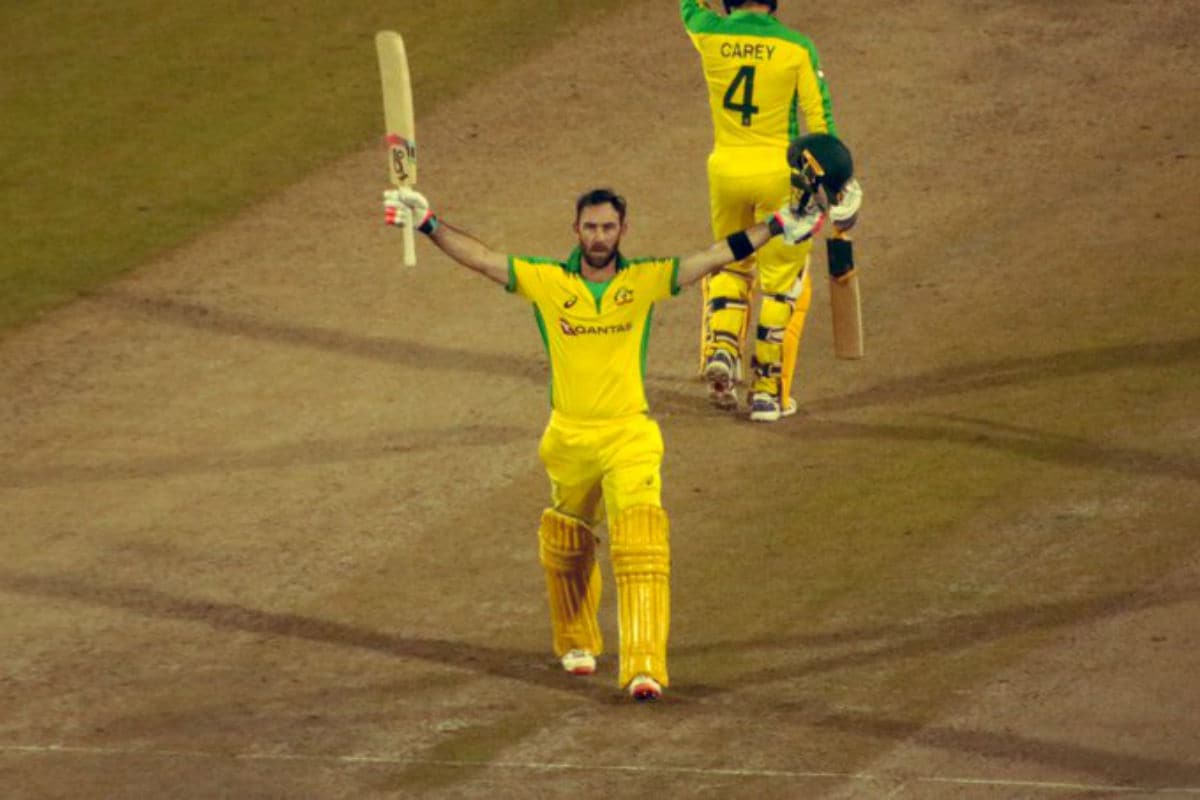 Australia, playing without Steve Smith for the third straight game this series after the star batsman failed to recover from a knock to the head, slumped to 73-5 after Marnus Labuschagne’s sloppy run-out to make England the big favorite.

But Carey and Maxwell were defiant and produced a record sixth-wicket stand against England to slowly turn the tide. Maxwell pulled Adil Rashid for six to reach his second ODI century, quickly followed by Carey nudging a single to bring up his first ton in the format.

Maxwell eventually fell for a 90-ball 108 and Australia needed 14 off the last two overs, then Carey departed for 106 to a fabulous diving catch by Mark Wood off the seventh-to-last ball.

Starc entered, with Australia needing 10 off six, and smashed his first ball for six off Rashid. After two singles, Starc swept Rashid round the corner and the ball sped to the boundary rope, sealing a three-wicket win and sparking cheers for his teammates on the balcony.

It was England’s only series loss of its international summer — during which all of its games have been played without fans — after playing the West Indies, Ireland, Pakistan and Australia in various formats.