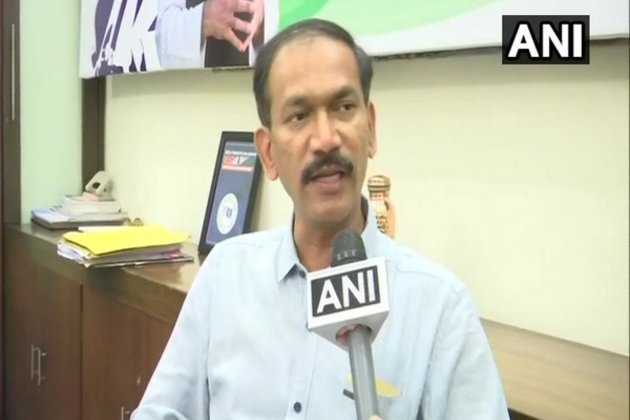 In a letter to Goa State Election Commission, Chodankar said “The Supreme Court has only stayed the directives of the Bombay High Court and not ordered the resumption of the election process.”He argued that the Supreme Court’s order, which was given on March 4, is applicable only for the Sanguem municipality.

“It is therefore requested of your esteemed office to accord due respect to the process of law and suspend the farcical exercise of election process till the myriad legal points in issue are deliberated and finally decided by the Supreme Court,” the Congress leader said.

Chodankar said that the civic poll process cannot be halted and then restarted and if stopped, then the entire process has to be initiated all over again.