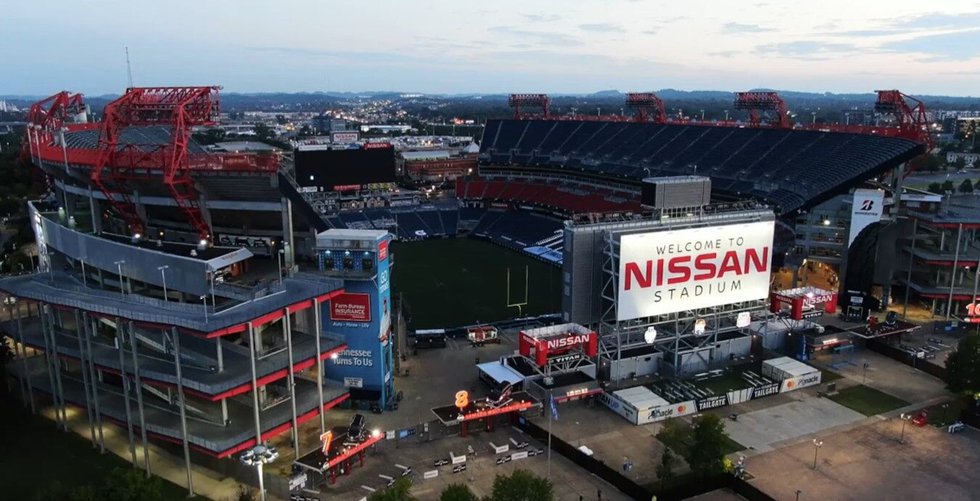 NASHVILLE, Tenn. (WSMV) – Sources have confirmed to WSMV 4 that state money could be pledged for a new Titans stadium.

On Tuesday, someone from Gov. Bill Lee’s office will request money for a new stadium as a budget amendment to the state budget. Lee will be looking to get $500 million in new bonds approved and added to the budget. The amendment will be presented at the Ways and Finance committee meeting at 8:30 a.m. on Tuesday at the legislature.

Earlier this year, the Tennessee Titans released that the cost to renovate Nissan Stadium would be so much that it would make more economic sense to just build a new stadium. WSMV 4 is working to confirm the stipulations on the money for the new stadium.

Axios Nashville reports that $500 million will have to go to a domed or retractable dome stadium. Axios also reports that the fund is contingent on the Titans and the city agreeing on a broader financing package.