WASHINGTON: The United States and Greece signed a deal Thursday expanding their defense cooperation agreement to grant U.S. forces broader use of Greek bases, as that nation deals with tensions between it and neighboring Turkey.

The deal, signed in Washington by Secretary of State Antony Blinken and Greek Foreign Minister Nikos Dendias, will allow U.S. forces to train and operate “in an expanded capacity” at four additional bases in Greece, Dendias said.

This is not an agreementagainst anybody else, Dendias said in an interview with The Associated Press after the signing ceremony, although he noted the new agreement put a U.S. military presence just miles (kilometers) from Turkey. Its an agreement between Greece and the United States of America, and the purpose of the agreement is the stability and prosperity of both our countries.

Greece is pinning much of its defense strategy on close military cooperation with France and the United States as it remains locked in a volatile dispute with Turkey over sea and airspace boundaries. Greek officials also have been actively pursuing other international agreements, with partners in the Middle East, Europe and elsewhere.

Blinken at Thursdays signing ceremony called the U.S. and Greece two proud, strong NATO allies, both deeply committed to our alliance. Thursdays agreement, building on an existing one, will run for five years with automatic renewal, Greek officials said.

NATO the North Atlantic defense bloc to which the U.S., Turkey, France and Greece all belong is built on the idea of collective defense, so that an attack on one member nation is considered an attack at all.

NATO Secretary-General Jens Stoltenberg earlier this month appeared to criticize Greeces newly ratified mutual defense agreement with France, without naming the two countries. What I dont believe in is efforts to try to do something outside the NATO framework, or compete with or duplicate NATO, Stoltenberg said then.

NATO members Greece and Turkey are at odds over sea boundaries and mineral rights in the eastern Mediterranean, spurring Athens to launch a major spending program to modernize its armed forces.

The new agreement builds on one signed in Athens two years ago by Blinkens predecessor, Mike Pompeo, and will give the United States increased access to two bases in central Greece and one at Alexandroupolis, near the Greek-Turkish border. The U.S. naval base at Souda Bay, in the Greek island of Crete is also key to the defense relationship.

The Greek push to build alliances comes as the United States tries to turn more of its international focus to competition with China, reducing its military strength in some other parts of the world. In the Middle East, Greece helped with that redeployment, recently agreeing to place a Patriot battery in Saudi Arabia. 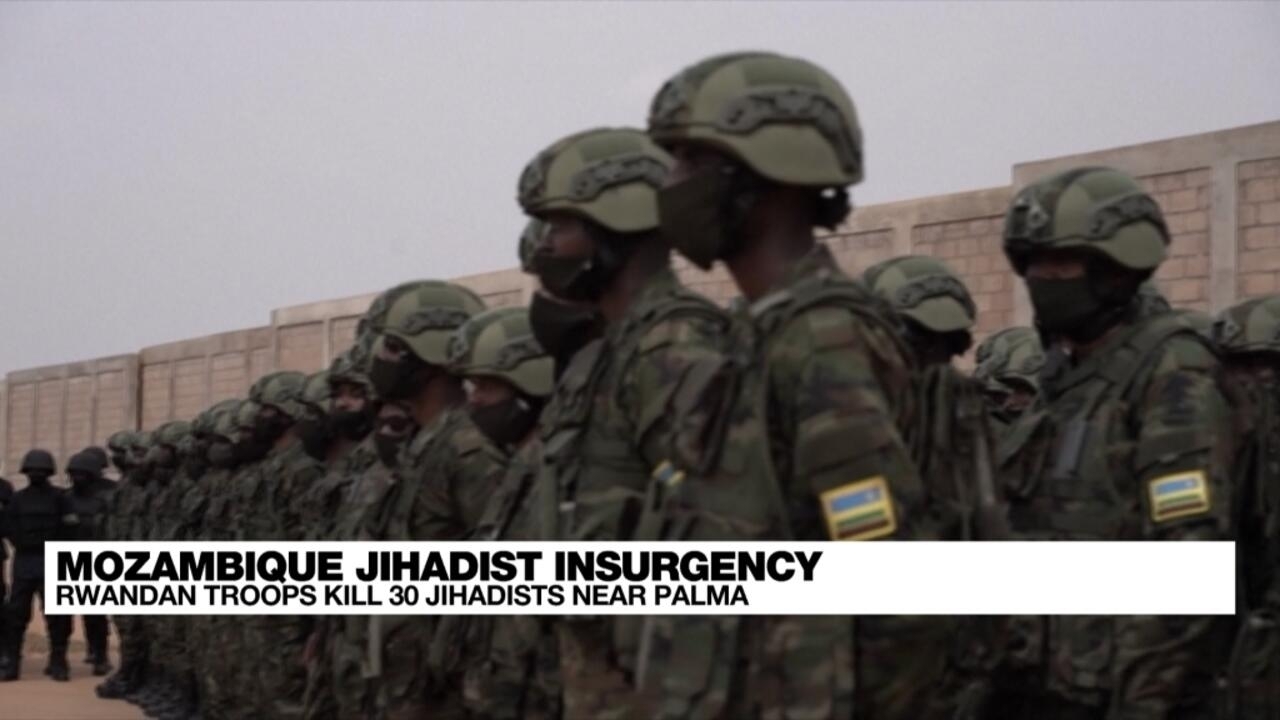 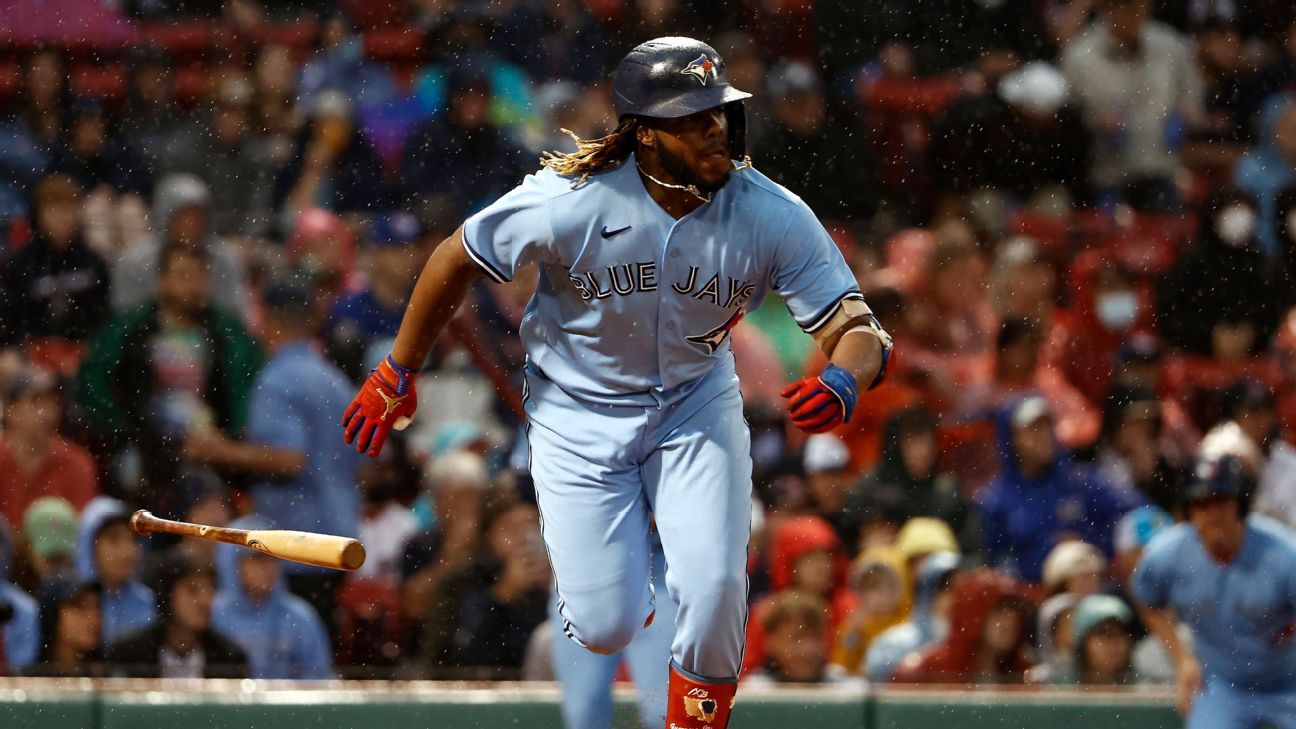