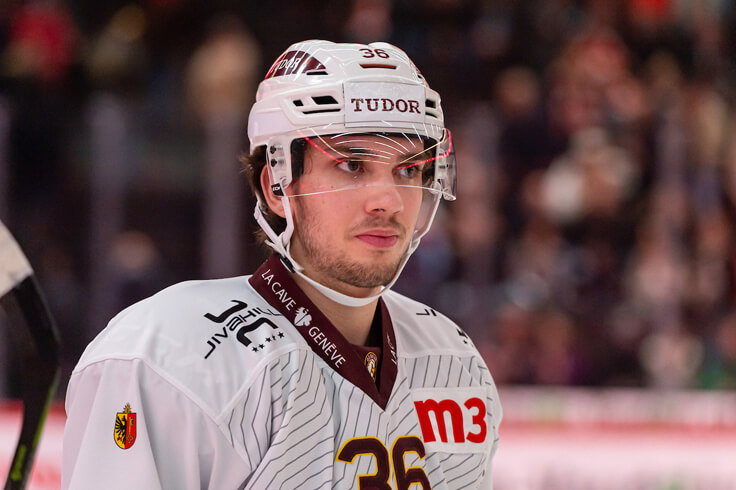 In order for him to receive more ice time and more responsibility, Genève-Servette HC sends their youngster to the Swiss League.

Arnaud Riat will thus suit up for HC Ajoie in the upcoming games, making his debut with them against HC Thurgau on Wednesday.

This season, the 21-year-old forward has appeared in 29 games for Genève-Servette HC (no points). All in all he has scored three goals and added two assists in his National League career (68 games) so far.