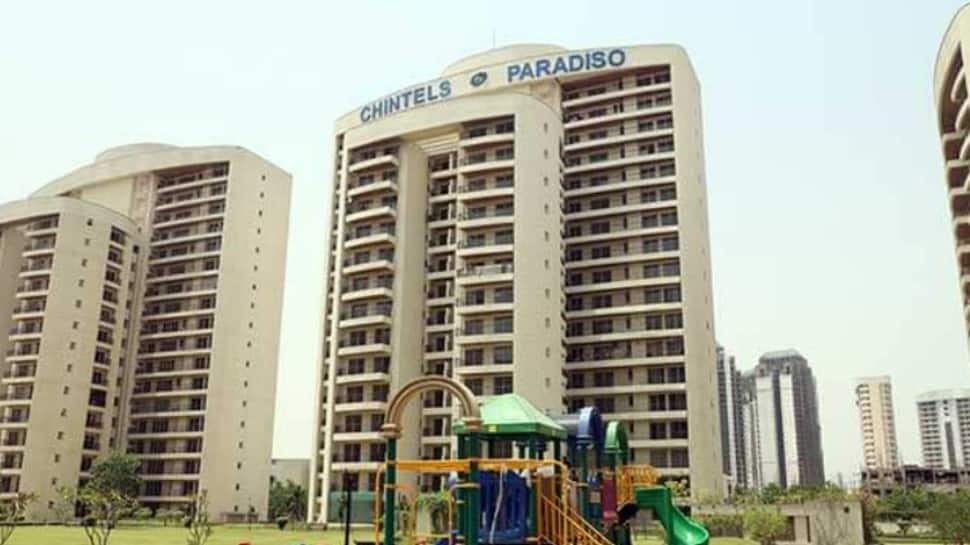 Gurugram (Gurgaon) building collapse incident: Two people have been reported dead and six others are trapped in a roof collapse incident in Haryana’s Gurgaon. The incident took place at Chintels Paradiso housing complex in Gurugram’s Sector 109. Police and other district authorities are carrying out rescue operations.

A National Disaster Response Force team has reached the site and working on the rescue operations.

#WATCH | Haryana: Visuals from Chintels Paradiso housing complex in Gurugram’s Sector 109 where a portion of the roof of an apartment has collapsed. 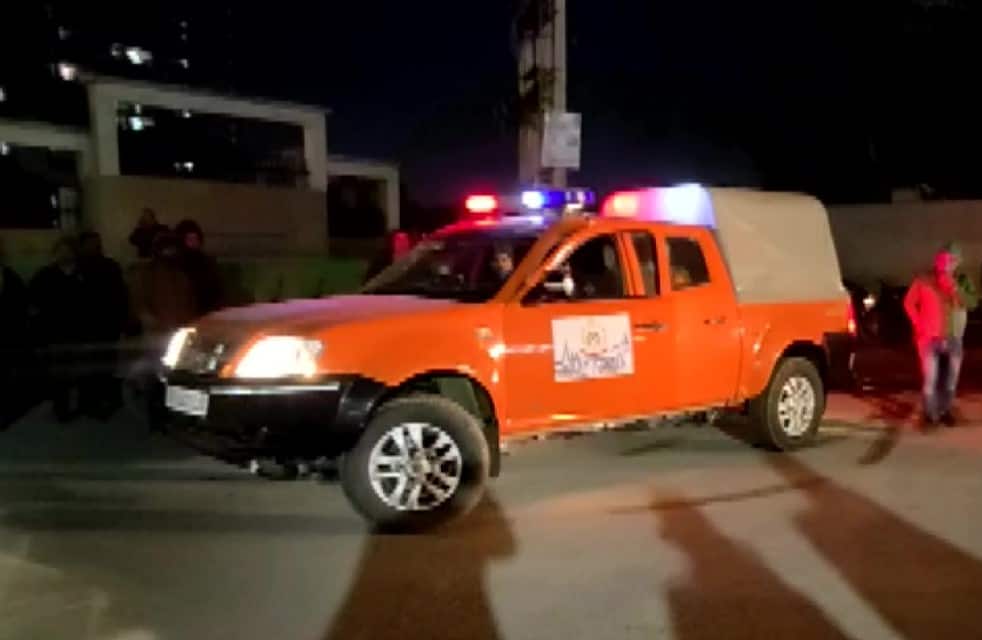