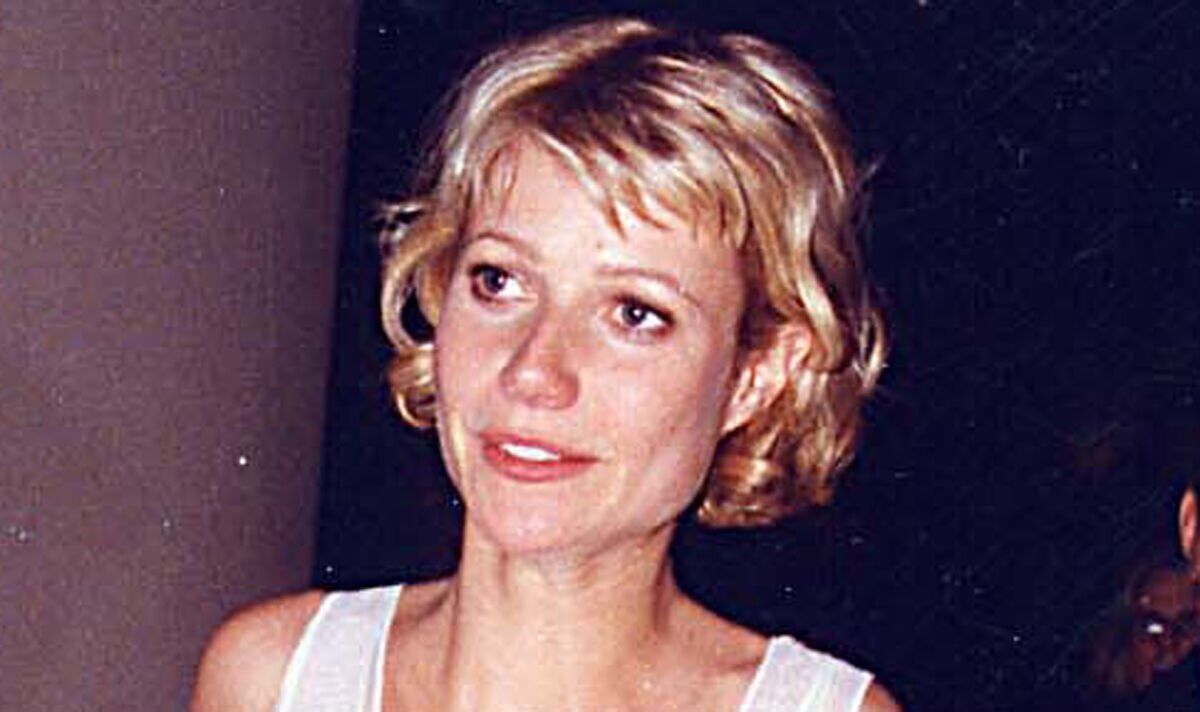 Gwyneth Paltrow today stars in the incredible “what if” movie Sliding Doors on BBC One at 10:40pm.

The iconic movie was released in 1998 – the same year she won an Oscar for her performance in Shakespeare in Love – but her position in the movie is wrapped up in some major controversy.

It all started when Paltrow became great friends with Winona Ryder.

Paltrow and Ryder were two of the biggest stars in Hollywood in the 1990s.

The Stranger Things star had previously appeared in such hits as Edward Scissorhands, Heathers, and Beetlejuice. While Paltrow had made a name for herself in Seven and Emma.

The two pals were often seen out on the town together and had become the best of friends by the mid-1990s.

But things quickly turned sour. The story goes that Ryder was originally going to be playing Viola de Lesseps in Shakespeare in Love.

Paltrow reportedly went to Ryder’s house to hang out, before seeing the script on her table.

Varying reports claim Paltrow either “stole the script” or contacted her agent and asked them to get her an audition for the same role.

Of course, the rest is history. Paltrow won the role and won an Oscar for it.

But she denies doing anything wrong.

Paltrow reportedly continued: “This person really did what they could to hurt me. I was deeply upset, I was angry, I was all of those things you feel when you find out that someone you thought you liked was venomous and dangerous. I restrained myself from fighting back. I tried to take the high road.”

The actress then posted the information that revealed she may have been talking about Ryder all along.

She said: “But one day I heard that something unfortunate and humiliating had happened to this person. And my reaction was deep relief and…happiness. There went the high road.”

This newsletter was released just a few years after Ryder was arrested.

The actress was convicted for nabbing $5,000 worth of designer clothes from Saks Fifth Avenue in Beverly Hills.

She later opened up about the incident, saying: “Psychologically, I must have been at a place where I just wanted to stop. I won’t get into what happened, but it wasn’t what people think. And it wasn’t like the crime of the century!”

Paltrow revealed in 2015 that she had not spoken to Ryder for “years”.