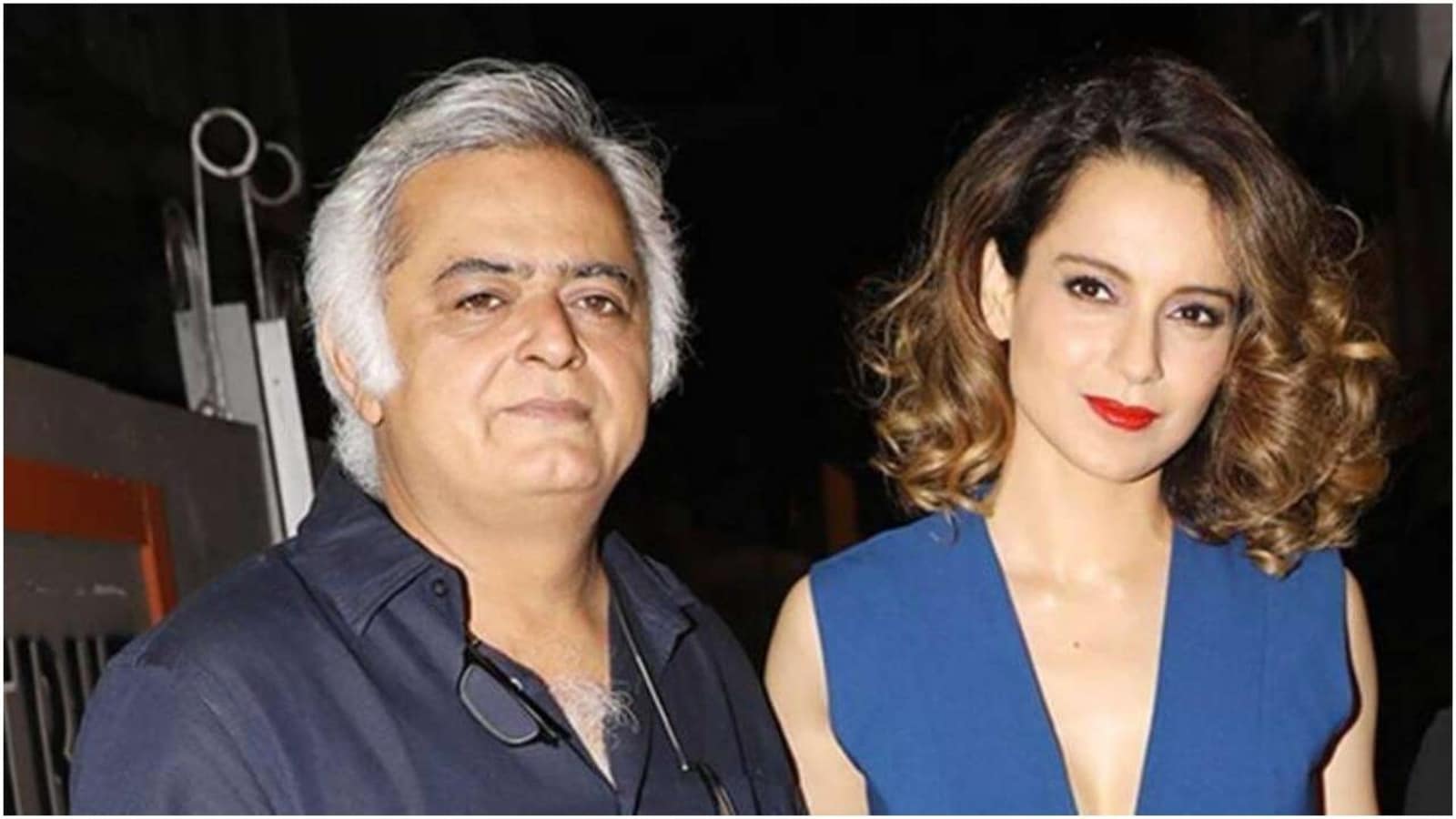 Filmmaker Hansal Mehta is not one to mince words. The director is known to be blunt and straightforward in his interactions on social media. And Monday recorded one such incident. On Sunday, Hansal had praised Brahmastra and talked about how he was unable to get tickets for night shows. Seemingly angered by this, a Twitter user accused him of giving Kangana Ranaut a ‘flop film’, following which Hansal Mehta took a jibe at Kangana’s latest release Dhaakad. Also read: Hansal Mehta calls working with Kangana Ranaut on Simran ‘massive mistake’

Hansal had directed Kangana in Simran in 2017. He has since called working with her a ‘massive mistake’. On Monday, in response to his tweet about Brahmastra’s high ticket sales and long queues outside theatres, a twitter user wrote, “Shame on you. You gave flop film to Kangana.” Sharing that tweet, Hansal wrote, “Yeah. I shouldn’t have made Dhaakad.”

Dhaakad, which released earlier this year, was an ambitious spy-thriller with Kangana Ranaut in the lead role. Directed by Razneesh Ghai, the film was mounted on a massive ₹85 crore budget but ended up as one of the biggest flops of Kangana’s career. Although full box office figures for the film were never released, reports say that the film failed to touch even the ₹10-crore mark. Simran, in comparison, had made ₹28 crore when it released in 2017.

In an interview with Mashable India in June, Hansal had apoken about working with Kangana in Simran. “She did not take over the edit, to be fair to her, but there was nothing to take over in the edit. We only had the material that she had shot. She is a very talented actor, she is a very good actor, really really good actor who, I feel has limited herself by making films about herself. You need not make all the characters become what you want to believe you are,” he said.

On Sunday, Hansal had written about his experience of watching Brahmastra, Hansal had tweeted, “I really enjoyed #Brahmastra. What I enjoyed even more is going to a cinema hall for a nearly 60-70% full morning show after failing to get tickets for last night’s shows. And long queues for the later shows at the same multiplex. The 2nd part is going to be HUGE.” Brahmastra, directed by Ayan Mukerji, and starring Ranbir Kapoor and Alia Bhatt, has had a massive opening, collecting over ₹200 crore worldwide in its first three days. It has broken several box office records for Hindi films at home and abroad.