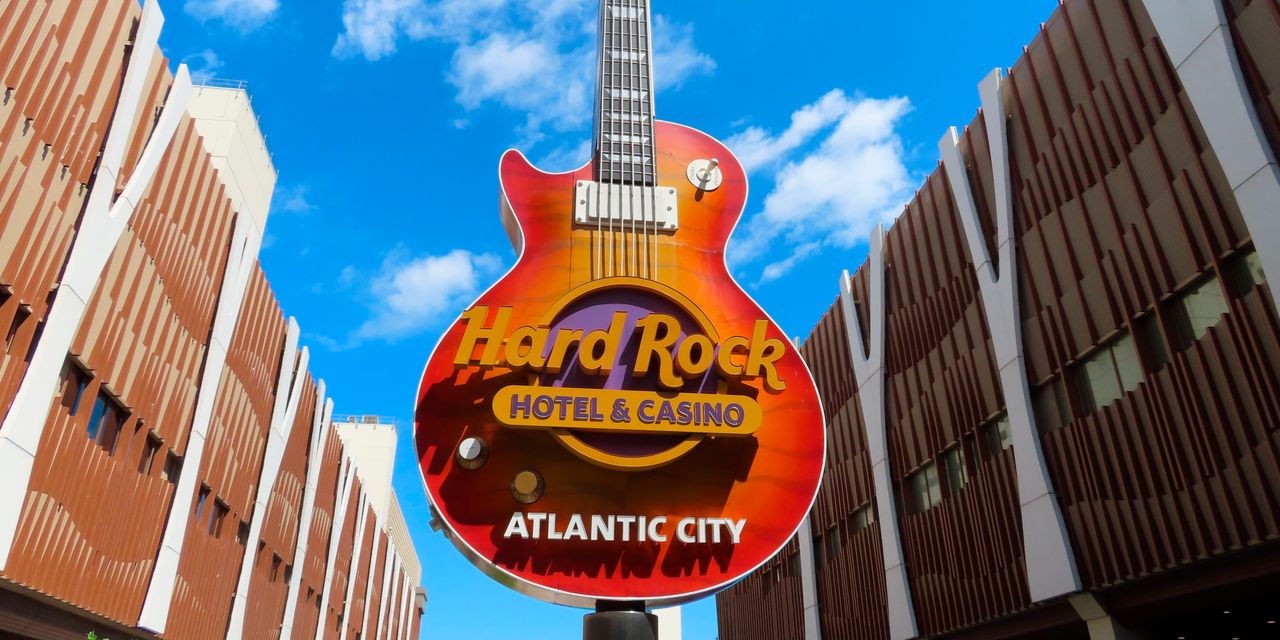 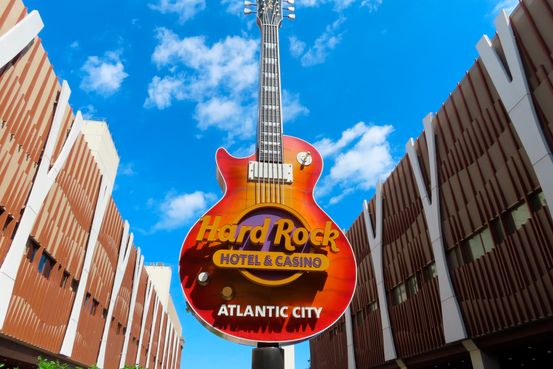 Atlantic City casino workers reached a tentative deal with the Hard Rock Hotel & Casino, averting a strike that could have started during the Fourth of July holiday weekend, according to the union.

Unite Here Local 54 union organizers said their negotiating committee approved the deal on Saturday—details of which weren’t disclosed—and soon all unionized workers would be able to vote on it. The roughly 1,500 casino workers were set to go on strike if an agreement hadn’t been reached by the July 3 deadline.