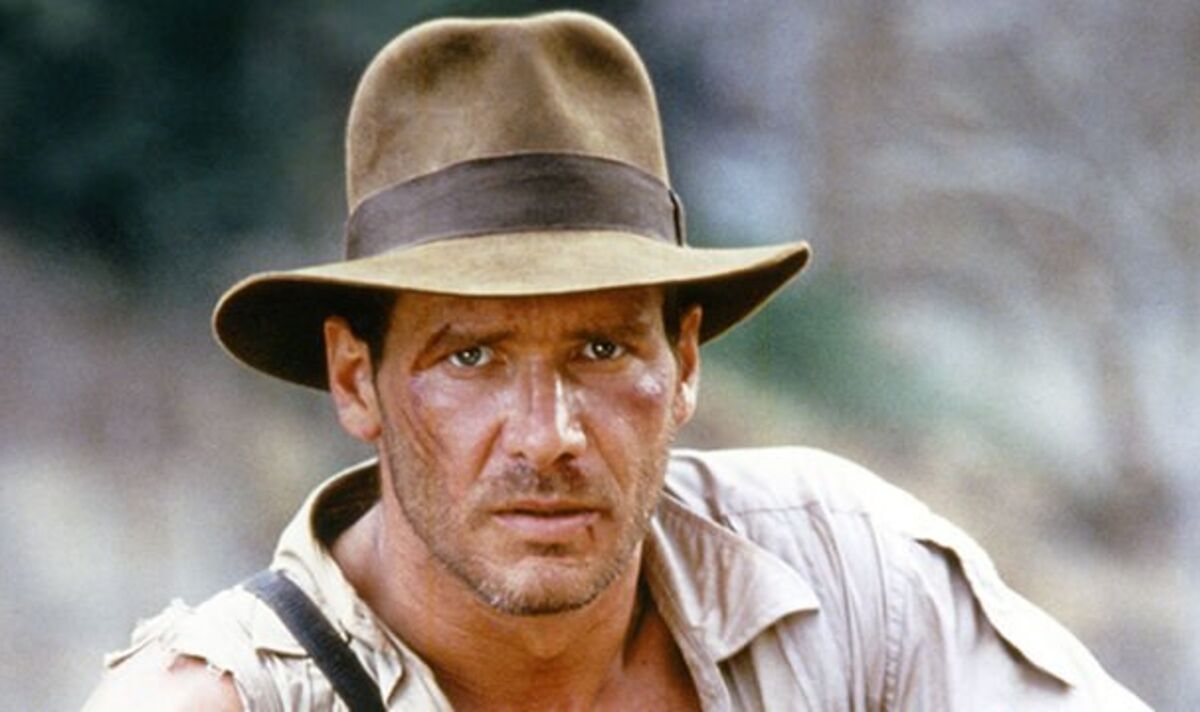 Back in 1984, Harrison Ford returned for his second outing as the archaeologist adventurer in Indiana Jones and the Temple of Doom. Joining him in the prequel to Raiders of the Lost Ark was rising child star Key Huy Quan as sidekick Short Round.

Also appearing today at Disney D23 was an emotional Harrison Ford, presenting the first footage of Indiana Jones 5 and confirming his retirement from the role. With the two Temple of Doom actors in the same place, it wasn’t long before they reunited for a really sweet photo.

Both Lucasfilm and Quan himself shared a picture on Instagram of the child star holding the 80-year-old Hollywood legend tight with both of them beaming.

Who knows? Perhaps there could be a cameo for Short Round all grown up in Indiana Jones 5?