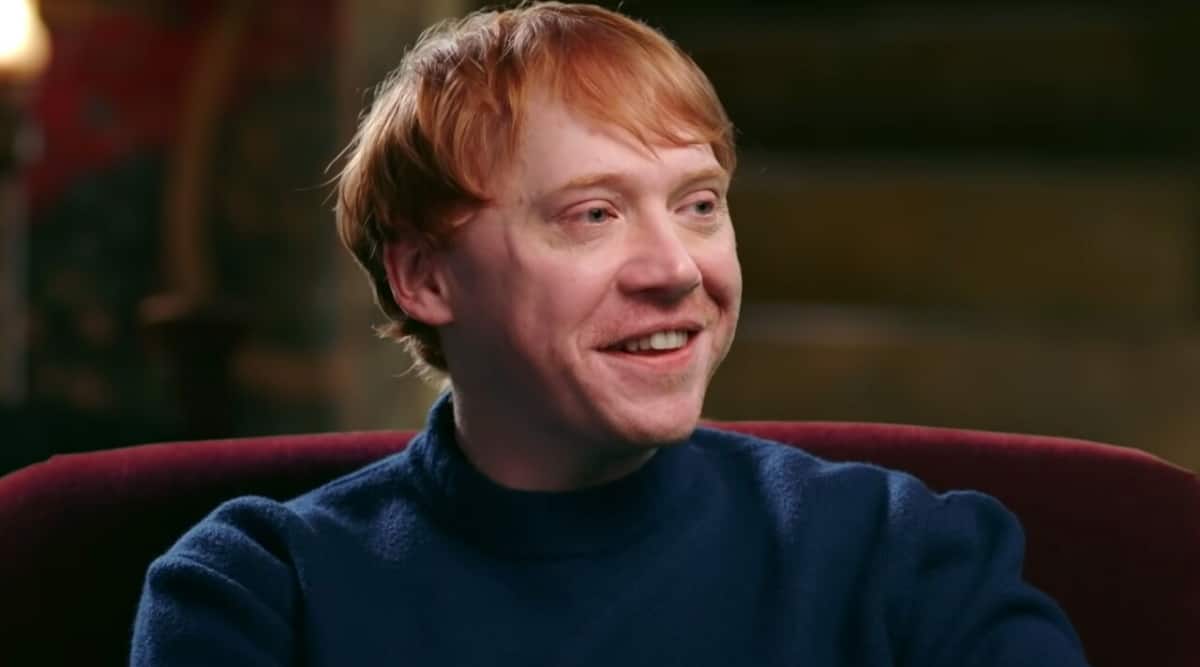 Harry Potter actor Rupert Grint, who was recently seen in the reunion of the franchise with Daniel Radcliffe and Emma Watson, recently opened up about his relationship with author JK Rowling. Rowling played a key part in casting Rupert in the role of Ron. In a piece for The Times, Rupert said he considers JK Rowling to be like his auntie.

He wrote, “I liken J.K. Rowling to an auntie. I don’t necessarily agree with everything my auntie says, but she’s still my auntie. It’s a tricky one.”

JK Rowling was criticised by the stars of the film for her transphobic comments. At the time, Rupert had said in a statement to The Times, “I firmly stand with the trans community and echo the sentiments expressed by many of my peers. Trans women are women. Trans men are men. We should all be entitled to live with love and without judgement.”

Rowling had tweeted in 2020, “If sex isn’t real, there’s no same-sex attraction. If sex isn’t real, the lived reality of women globally is erased. I know and love trans people, but erasing the concept of sex removes the ability of many to meaningfully discuss their lives. It isn’t hate to speak the truth.” Her statement drew a lot of backlash from the trans community.

Rowling’s name was missing from the promos of the reunion and her participation in the special event was limited to her archival interview footage.