Harshal Patel’s hattrick summed up the day for RCB as they beat Mumbai Indians in IPL 2021 encounter in Dubai by 54 runs. Chasing a target of 166, they were 83/1 at one stage but the game turned on its head when Rohit Sharma was hit by Ishan Kishan, unknowingly of course! It was stiff short from the youngster, and caught Rohit unaware at the non striker’s end, who put out his hand to save himself. Such was the impact that the opener even had to call the physio. Rohit stood up to the crowd’s cheers, but the momentum was gone and he hit the next ball straight to the fielder. Ishan Kishan couldn’t quite recovered from the guilt and was out too in space of few minutes.

After this came Harshal Patel’s sucker punch: his hattrick. He went onto remove Hardik Pandya, Kieron Pollard and Rahul Chahar in the 16th over—just when it looked Like Mumbai would shift gears. While Pandya was caught, Pollard was castled with a gem which him around his legs. Later Chahar had no answer to the slower ball which dipped on him. As the umpire showed the finger, Patel went on a wild chase with skipper Virat Kohli and others following him closely. Patel went onto take the final Mumbai Indians wicket to seal the deal for Bangalore by 54 runs.

Mumbai were bowled out for just 111 and looked a distant shadow of its self, a team which has won the title five times. This is their third consecutive loss since the IPL resumed and clearly this is not the same team which travelled to UAE last year.

Earlier skipper Virat Kohli scored a fifty and Glenn Maxwell blasted 56 off 27 deliveries as Royal Challengers posted 165/6 in 20 overs against Mumbai Indians in an IPL 2021 match here on Sunday.

Kohli (51) rescued RCB after his opening partner Devdutt Padikkal was out for a duck, completing his 10,000 runs in T20 cricket in the process. With Maxwell going great guns, it looked like Bangalore would pile up a big total. But Jasprit Bumrah (3/36) sent back Maxwell and AB de Villiers off successive deliveries as Mumbai Indians pegged RCB back and restricted them to a more manageable 165. 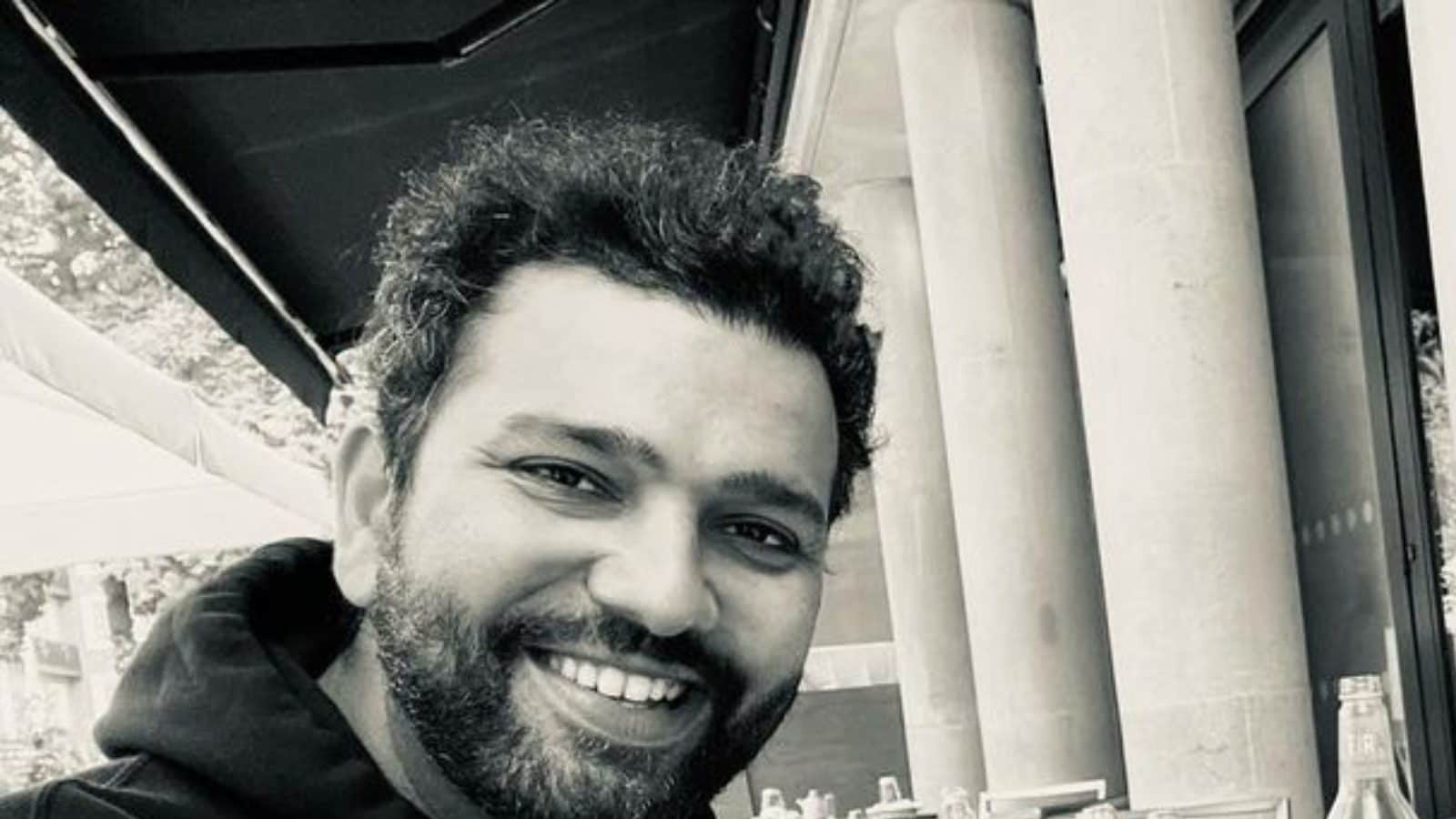 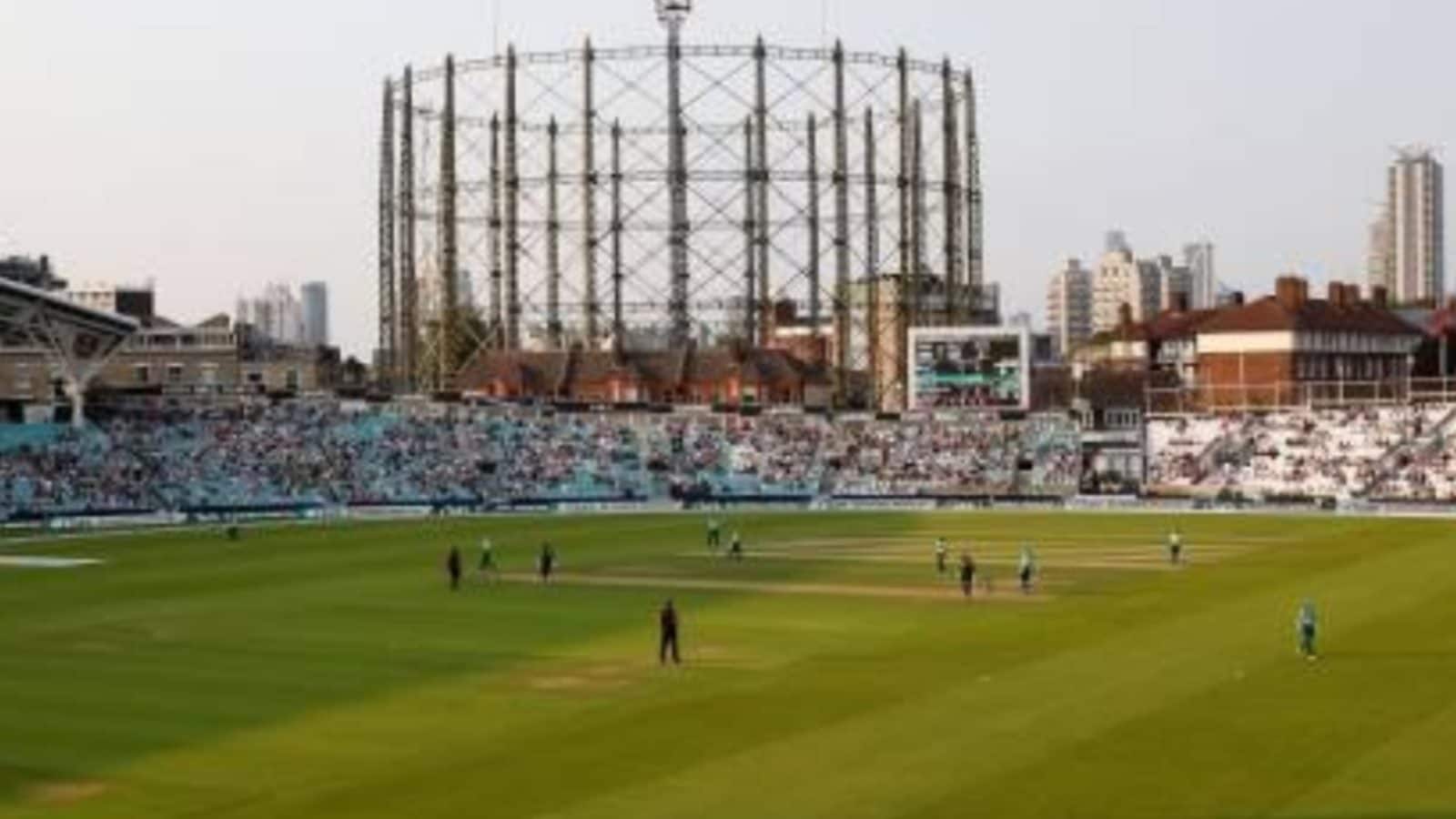