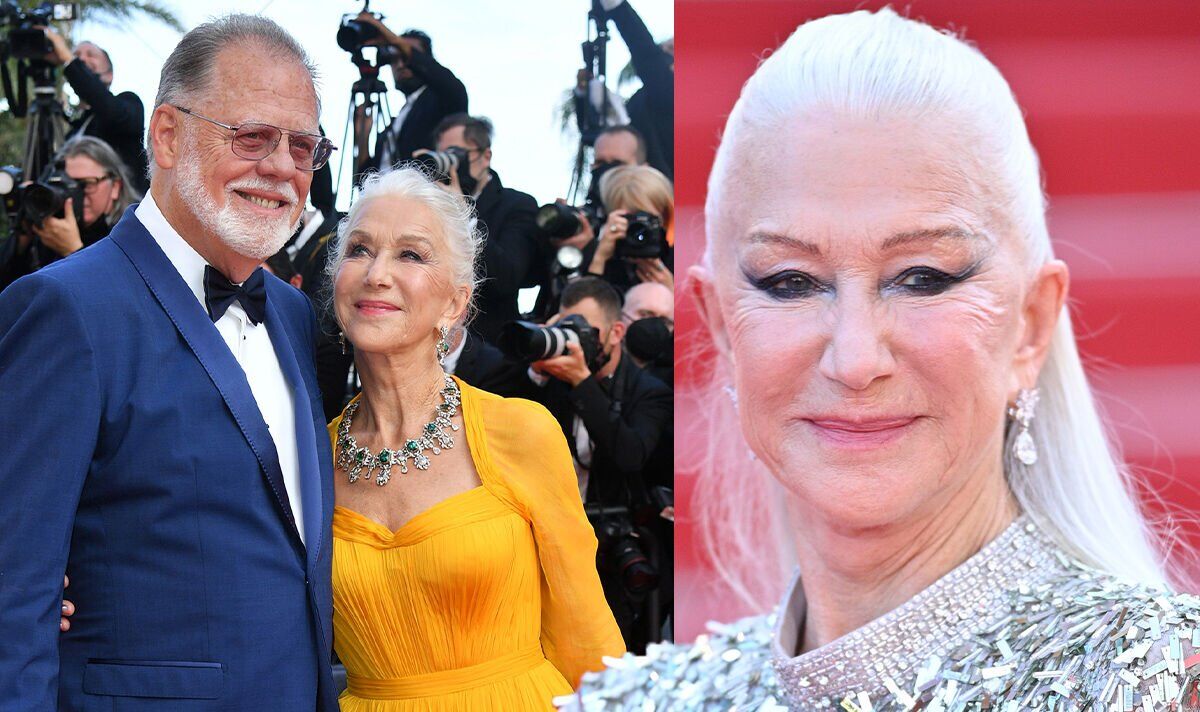 Speaking about her nerves prior to the release, she admitted to The Hollywood Reporter: “Knowing how the British are about the royals. I knew it would be so dangerous if you got it remotely wrong. Even getting it right would be dangerous.”

However, the decision to take the role paid off as she not only earned an Oscar for her portrayal but four Emmys and a Tony also.

The film is directed and written by Stephen Frears, and the screenplay was done by Peter Morgan, who later admitted that crew members would stand up straighter when Helen arrived on set dressed as the Queen, so convincing was her portrayal.