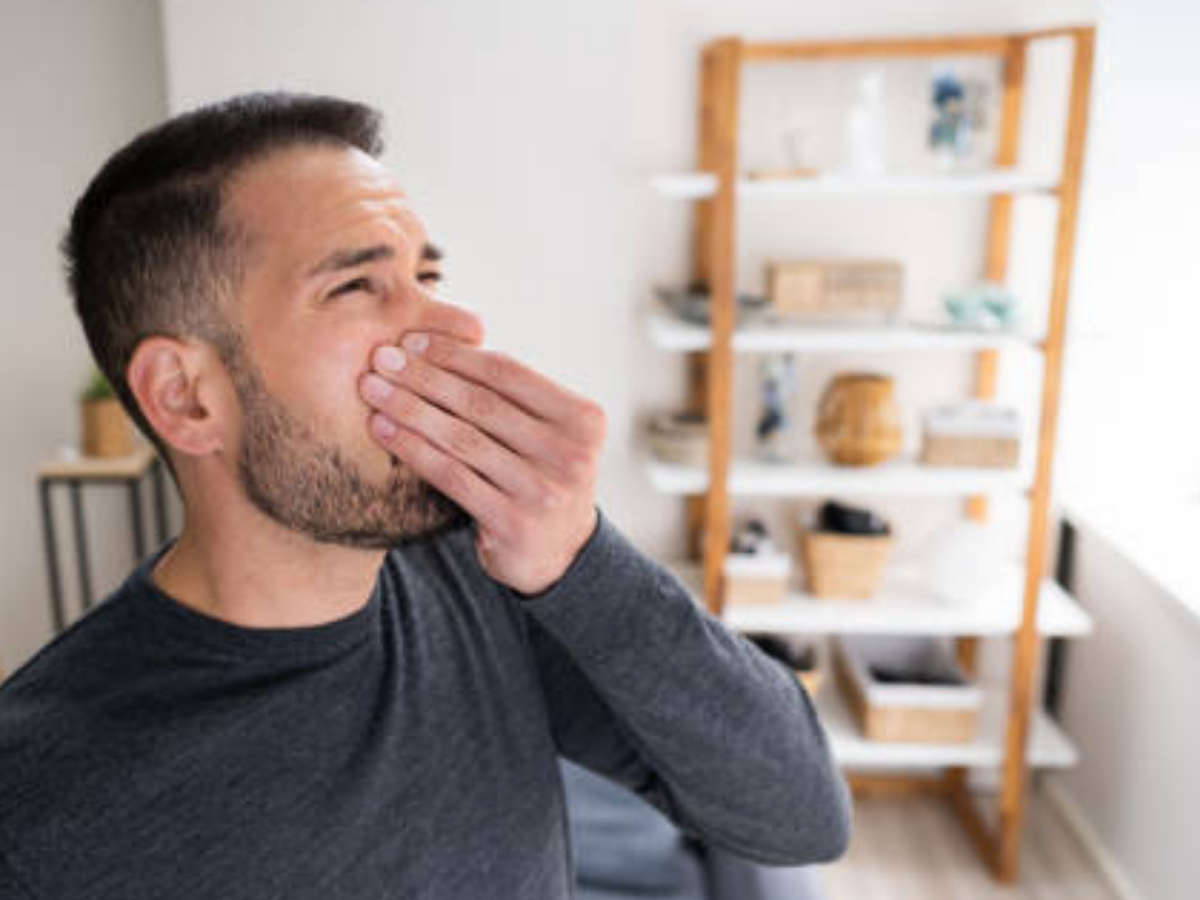 The study is based on the cross-sectional data obtained as part of the 2011 to 2014 National Health and Nutrition Examination Survey, yielding a nationally representative sample of 7,417 adults aged 40 years and older. “Phantom odor perception was defined as a report of an unpleasant, bad, or burning odor when nothing is there. Participants reported on vascular conditions including history of stroke. Total cholesterol and glycated hemoglobin were measured. High blood pressure was ascertained during an examination,” the study says.

Read: Will you keep having milder COVID symptoms in case of reinfection? This and several other questions answered