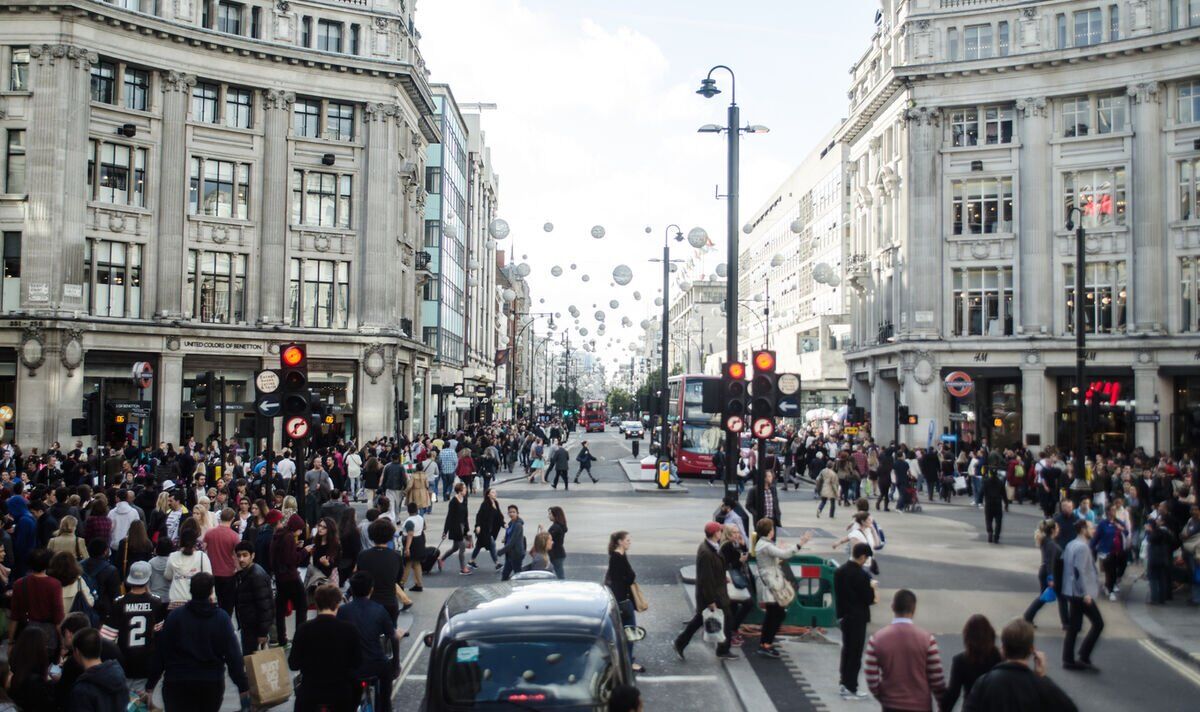 Firms are raising prices to claw back higher costs but this is causing shoppers to cut back on the amount they buy.

Latest figures from the Office for National Statistics show retail sales by value were 1.3 percent higher in June than in May, and 4.4 percent up on a year ago.

But that was driven by inflation, with prices rising across the board.

Sales by volume – the quantity bought – fell 0.1 percent between May and June and were 5.8 percent lower year-on-year.

Heather Bovill, deputy director for surveys and economic indicators at the ONS, said: “After taking account of rising prices, retail sales fell slightly in June and although they remain above their prepandemic level, the broader trend is one of decline.”

The fall in volume sales came as the ONS revised down the decline in May from 0.5 percent to 0.8.

“Discretionary spending and particularly bigger purchases were put off as consumers became increasingly concerned about the future.”

“As a result, furniture sales and white goods were particularly hard hit, while food sales held up a little better.”

Retail is squeeze “Retailers are squeezed between higher costs and weaker demand, resulting in the most challenging trading period since the start of the pandemic.”

Paul Dales, chief UK economist at consultants Capital Economics, said: “It is becoming clearer that the cost-of-living crisis is behind the steady decline in sales volumes in recent months.”

“We think a recession is just around the corner.”